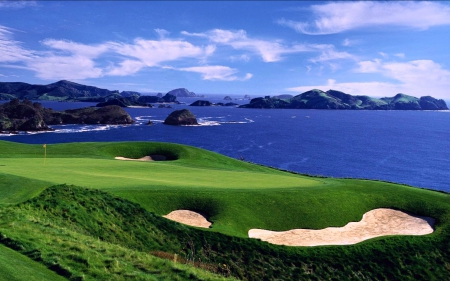 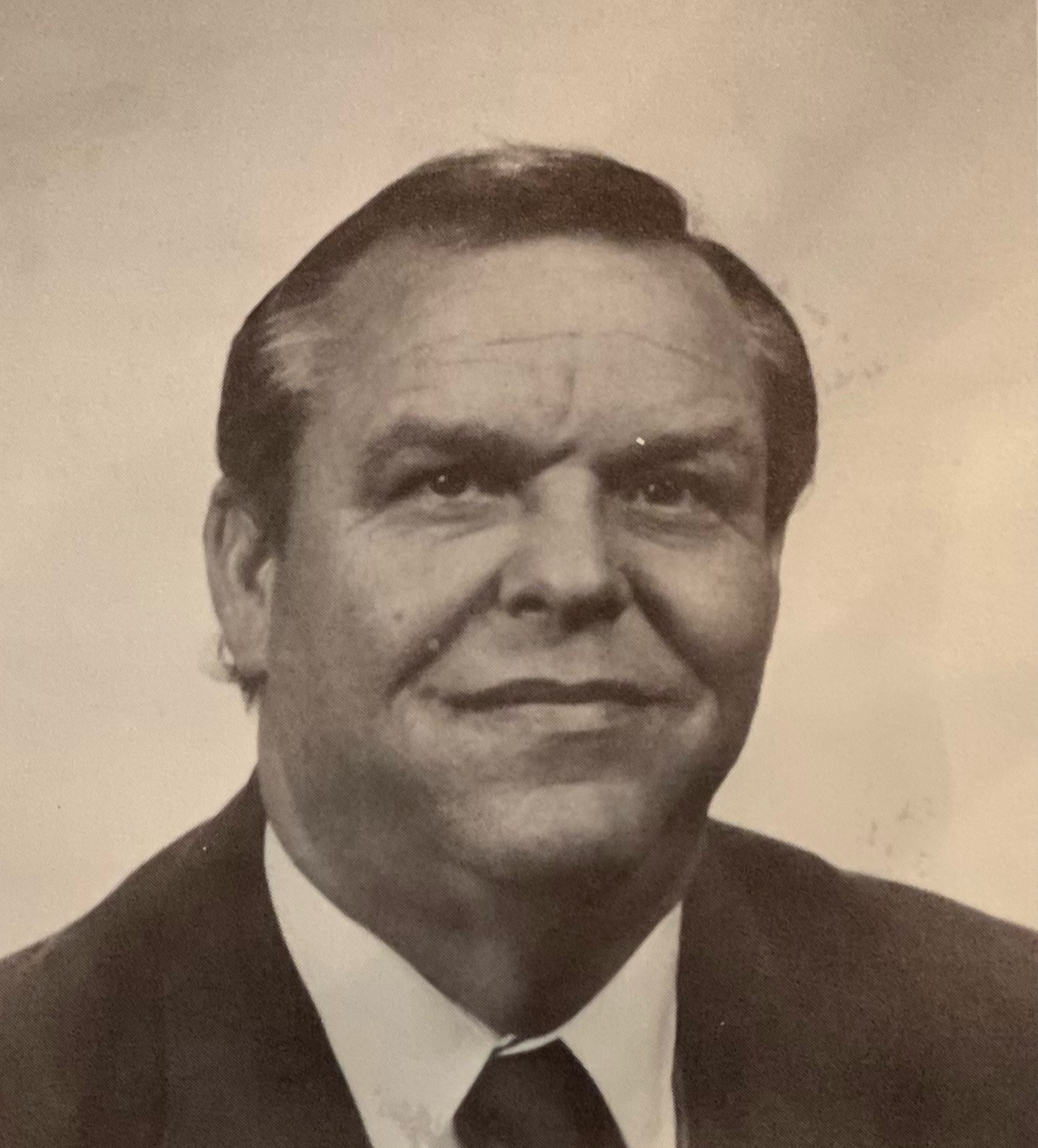 Jack was born to Erwin and Dorothy Stork on September 13, 1943 in Austin, Texas. Raised in Austin, he and his younger brother spent countless hours playing golf at the Butler Pitch and Putt and Austin Muny. He graduated from Travis High School in 1961, Southwest Texas State University in 1964 with a BA in History, and Sam Houston State in 1973 with a Master in Education. When he was not playing baseball and golf, he was wooing Vickie Ward and they married on May 31, 1964.

He was a dedicated volunteer in the community, helping to improve Galveston’s parks and playgrounds; serving as president of the Principal’s Association, a member of the State ESL committee, and as a member of the Firemen’s Pension Fund. He was also involved in Kiwanis International where he served as president in 1977-78 and district lieutenant governor in 1979-80.

Jack retired from Galveston ISD in June 2000 and he and Vickie moved to Hilltop Lakes, Texas, so he could continue to pursue his passion for golf. He loved Hilltop Lakes and was active in the community there, organizing the Hilltop Lakes Beautification Committee and serving on the Hilltop Lakes POA board for 12 years, seven of those as president.

Jack played golf with friends at least four days a week and had a goal to play golf in all 50 states and around the world. He met that goal and played in England, Ireland, Scotland, Belgium, Spain, Japan, Taiwan, Jamaica, Germany, Canada, and Mexico. He even made a deal with Vickie about their vacations; she got to tour a house or museum for every golf course he played.

While he loved to play golf, he was most happy when teaching the game to his grandsons. He was thrilled that the two youngest are lefty golfers. Some of his last words to his daughter were even about his golf clubs. When he was not on the golf course, Jack could often be found at his grandsons’ events. He loved watching them act in school plays, run track, and play team sports. He watched more middle school and high school football, lacrosse, and track than most people, and was always the coach. The boys were quick to check-in after each game or meet him asking, “Pop Pops, how did I do?”, and some valuable coaching advice was always quick to follow.

Jack is preceded in death by his parents and an older brother.

To order memorial trees or send flowers to the family in memory of Jack Ernest Stork, please visit our flower store.