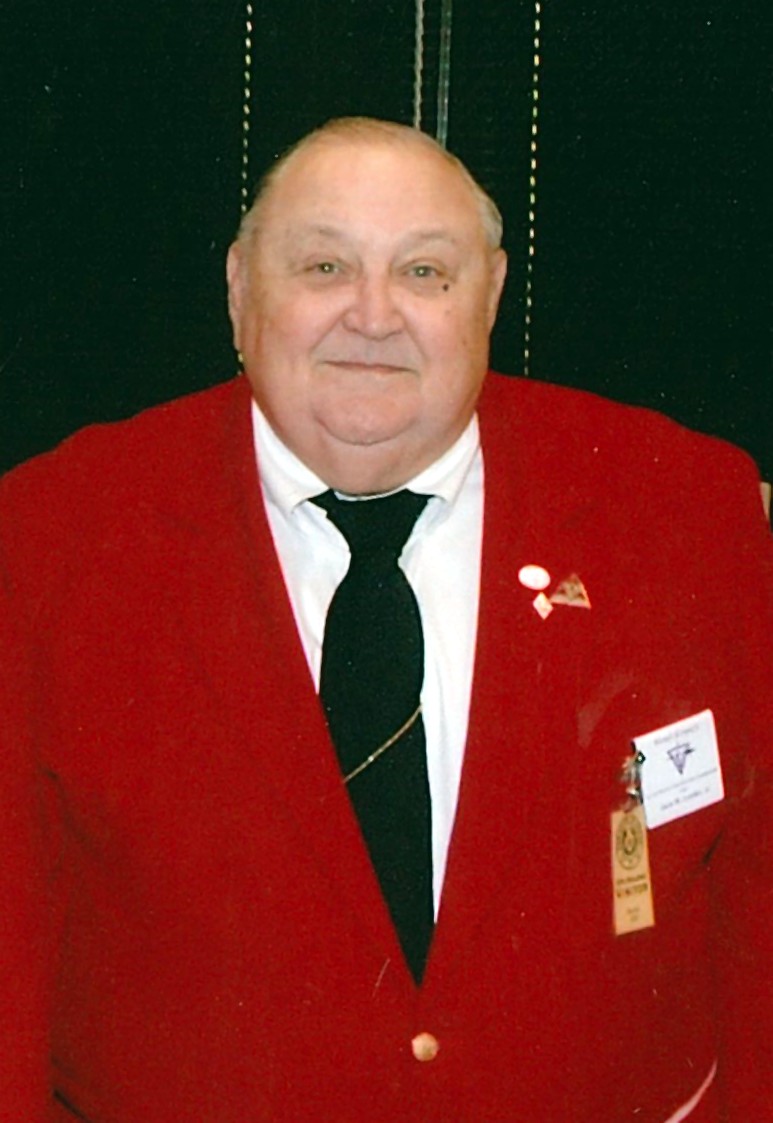 
Jack W. Lester Jr., 81, of College Station, passed away on Saturday, June 26, 2021. A visitation will be held from 5-8 pm, on Friday, July 2nd, at Hillier of BRYAN. A Life Celebration will begin at 3 pm, on Saturday, July 3rd, at First United Methodist Church of Bryan. Military Honors and Masonic Burial Rite will follow at Restever Memorial Park.

Jack was born on February 3, 1940, in Bryan, Texas, to his parents, Jack W. Lester Sr. and Francis C. Miller Lester. Growing up in Bryan as a young boy, he loved spending time with his sister, dragging her around by the foot when she was a baby or dewberry picking when she got older. He always enjoyed going to the ranch during the cattle round up. His love of guns and hunting began around this time, and developed into a passion. Although a good boy, he was known to terrorize local law enforcement with his WWII style Jeep! One time, he accidentally started a brush fire when he went to burn the trash, and almost burned down Bryan! After graduating from Stephen F. Austin high school in 1958, he started his college career at Randolph Macon for 2 years, and then transferred to study at University of Texas, where he graduated in 1963, with a business degree. While there, he proudly served as a member of the Kappa Sigma fraternity. After college, Jack enlisted in the Coast Guard, where he was honorably discharged in January of 1971.

Once he returned, he took ownership from his father of Lester's Clothing Store, a clothing store which was a shopping staple in Brazos Valley for over 60 years. He was President of Windover Company of Bryan, which was residential and commercial real estate development, and Windover Production Incorporated Oil and Gas Exploration. He also earned experience in banking as a board member at University National Bank and First Federal Savings and Loan, he was a leader in recapitalizing First Federal, saving the bank and reforming into First Federal Savings Bank- the first in US history under FDIC regulations. Jack was co-owner of Palumbo's Fine Men's Clothing. Jack was also a prior chairmen of the Board of Allen Academy. During his tenure as chairman, he revitalized the school and moved the campus from the original location to its current location at Boonville and FM 1179. He was very successful in his entrepreneurial efforts, and was proud of his accomplishments.

Jack served as a 32nd degree Mason. He was proud of his membership in the lodge. He was a life member of many organizations including, Texas Exes, Scottish Rite, Shriners, Masonic Lodge, Knights Templar, Commandry, Order of Purple Cross, NRA, HLSA, Safari Club International. He was also member of numerous Masonic Lodge organizations, Eastern Star Donations, and National Cutting Horse Association. Jack was a philanthropist, and provided initial funding for Christmas in the Park for the City of College Station, which is still thriving to this day. His faith was important to him as well. He was a devout Methodist his entire life, and quietly supported First United Methodist Bryan and Crestview Nursing Home throughout his life. Many people didn't know this about Jack, but prior to graduating college, he almost went into the ministry. He spent every morning reading his devotional and was very strong in his faith in our Lord.

Jack loved to travel, enjoying hunting trips across the world, especially him and his son's first father/son trip in 1993 to Africa and his Beginning Cutting Horse Journey with his son in 1989. Masonic Lodge gatherings, family dinners, and watching his son marry in Costa Rica were some of his fondest memories. Jack enjoyed collecting oil lamps, antique bells, world-wide hotel drink stirrers, and he had an extensive firearm collection. He has had more masonic awards than you could count! He also had a large and impressive hunting mount collection. Jack enjoyed landscaping, especially planting orchids, cutting horses, fly fishing, and hunting.
Jack will be remembered for his philanthropy, generosity, and kindness, as well as being stubborn and cantankerous. His laugh was infectious and he was always quick to make a joke! When asked his name, he would say "Pudding and Tang, and ask me again and I'll tell you the same!" He would also ask for forgiveness, rather than permission! His personality and charm will be missed by all that knew him.

Jack will be missed by his son, Lance W. Lester and wife Chelsea; grandchildren, Trey W. Lester and Sadie B. Lester; and sibling, Patricia "Gaye" Lester.

The family would like to thank Pamela Couch for friendship, Betty Thomson for friendship, Rita Rodriguez and Amy Landry for amazing care, and the Langford for exceptional care for the past 2 and a half years, Sammy Pirano, Parten Wakefield, Bill Cartwright, Mitch Siegert, David Mooney, Buck Buchanana, Chris Dalymple, Vernon Halgun, Gary Dixon, Ray Cornhoff, and Dr. Mamigonian.

To order memorial trees or send flowers to the family in memory of Jack Lester, please visit our flower store.