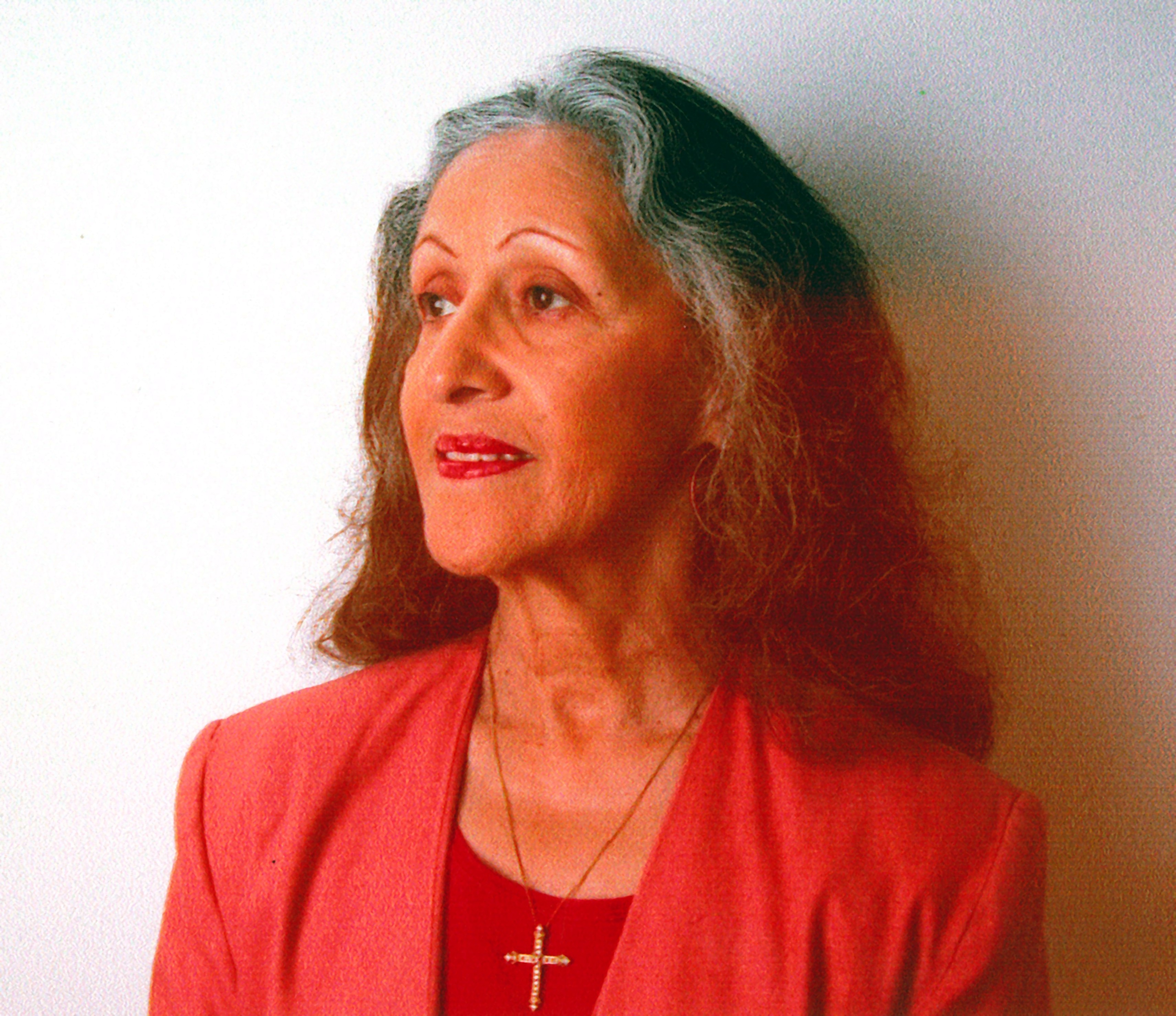 
Irma Solorio Bozardt passed away on August 10, 2021. She was 86. Born in the Bronx, New York City on June 3, 1935, to immigrant parents, Irma was always proud of her Hispanic and New York heritage.

Irma was known for her love of God, her always youthful appearance, and her athleticism having completed a half marathon finishing 3rd in her age group. She enjoyed visiting family and traveling with her husband and furry friends in their motorhome.

She was a federal employee for 30 years, mostly with the U.S. Air Force, but also for the Army and Navy before retiring from the Naval Postgraduate School. She knew shorthand and spoke three languages.

Irma was a participant in the first intern program at Lakewood Church in Houston. Through the Hunter Ministries, she was also ordained and went on mission trips to Honduras and Mexico.
In 1988, Irma accompanied her husband to Hawaii for six months on a USAR assignment where she took hula lessons and ran the 8-mile Great Aloha Run while listening to the Marines cadence calls. She and her daughter, Gina, went with her husband on a three month trip to Germany where they did Volksmarches.

Funeral arrangements have been entrusted to Hillier of College Station. A visitation will be held from 5-8 on Wednesday, August 18. A funeral will take place on Thursday, August 19, at 10:30 am at First Christian Church, 900 South Ennis, Bryan, TX 77801. Interment to follow at Aggie Field of Honor cemetery.

Please send donations in Irma's name to the Brazos Valley Hospice or Wounded Warriors in lieu of flowers.


To order memorial trees or send flowers to the family in memory of Irma Bozardt, please visit our flower store.