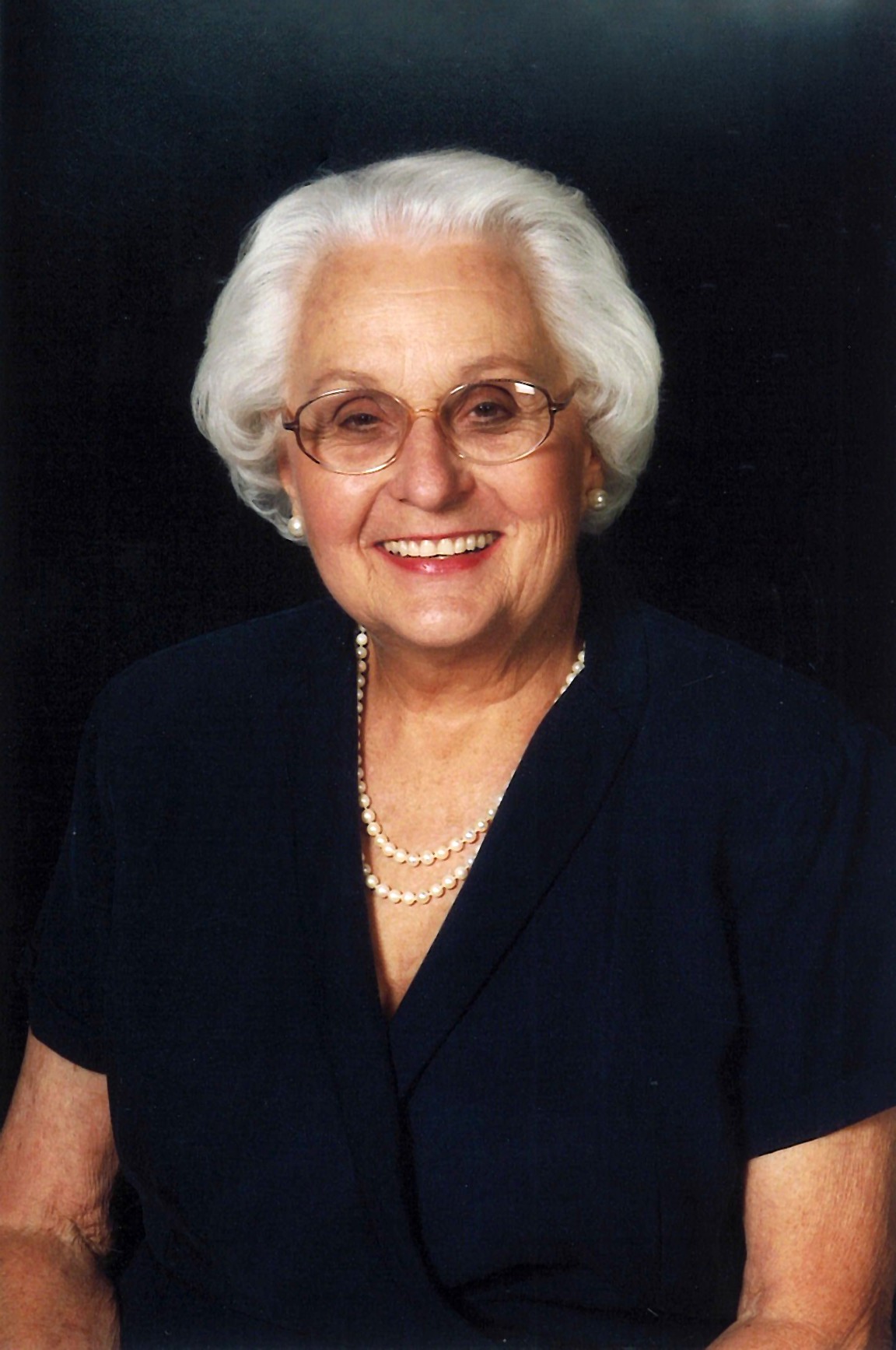 
Iris Laverne Southard Baker entered the presence of her Heavenly Father on January 1, 2021. She was born April 25, 1927, to Ira L. and Emily Gartz Southard and grew up on the family farm in Katy, Texas, where her family was among the pioneer settlers.

A graduate of Katy High School, she attended Baylor University. In 1948, she received her registered nursing degree from the Lillie Jolly School of Nursing at Memorial Hospital in Houston, now Houston Baptist University School of Nursing and Applied Health. After her five children were in school, Iris returned to her university studies and graduated from the University of Houston in 1968.

She is preceded in death by her husband, Robert W. ("Bob") Baker, whom she married the week following her graduation from nursing school. Upon his graduation from the University of Texas Law School, the couple moved to Houston where they were actively engaged in the business life of the community, as well as in politics while Bob served as State Representative and State Senator from Harris County. Iris supported his business and political careers while running their household and raising their five children. Iris was an active member of River Oaks Baptist Church where she taught the Lydia Class for many years. She served as a member of the Harris County Grand Jury and was a regular panelist on a current events program on KUHT.

She and Bob were "weekend ranchers" at Elmwood Farms near Kurten, Texas. After Bob retired, they built a home in Bryan, Texas, returning to Brazos County where Bob's ancestors had settled in 1832.

Iris was an active civic volunteer in Bryan, serving as president of The Woman's Club and as president of Chapter BG of P.E.O. (Philanthropic Educational Organization). She served three terms on Texas A&M University's MSC OPAS Guild and was a member of the Board of Brazos County Health for All. Iris was a 60-year member of the Texas Senate Ladies Club. She was a fully-engaged member of First Baptist Church of Bryan, serving on the Pastor Search and New Building Committees. She made four mission trips supporting construction of a church in Tartu, Estonia, and for many years, taught women's Bible Study classes. She traveled extensively, throughout America and around the world and was also a highly sought after book reviewer and public speaker.

To order memorial trees or send flowers to the family in memory of Iris Baker, please visit our flower store.