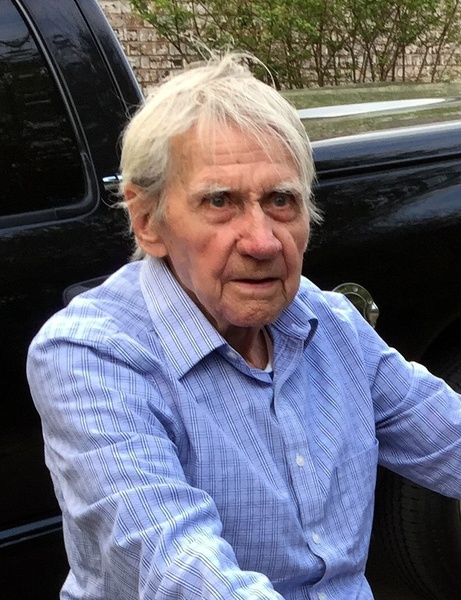 Hollis was born on March 8, 1927, in Mantachie, Mississippi, to his parents, Hollis Murphy Sr. and Alice Murphy. He spent his childhood growing up in Mantachie with his siblings, Vincent, Obera, Eunice, and Peggy. In high school he was very active, played basketball, and ran track. Hollis always had a dream of joining the military. As a teenager, he would often tell his father as he plowed the fields, "I've smelled my last mule fart. I am going to join the navy!"

And so he did, Hollis eventually joined the Navy and he served in World War II. After his time in the military, he began his career. He first worked as a crane operator for Sheffield Steel and later became an automobile mechanic. After lots of hard work and dedication, he opened his own service station and auto garage. Hollis truly had a passion for working on cars. He was an excellent mechanic and loved what he did.

In Hollis' spare time, he enjoyed playing dominoes, riding his bicycle, catching hogs, telling stories, and attending church with his neighbors and friends. He also found great joy in spending time with his family, and taking care of his dogs.

Hollis was a kind and respectful man. He will always be remembered for his humble heart and love for everyone. He will be deeply missed by all who were blessed to have known him.

To order memorial trees or send flowers to the family in memory of Hollis Marion Murphy Jr., please visit our flower store.