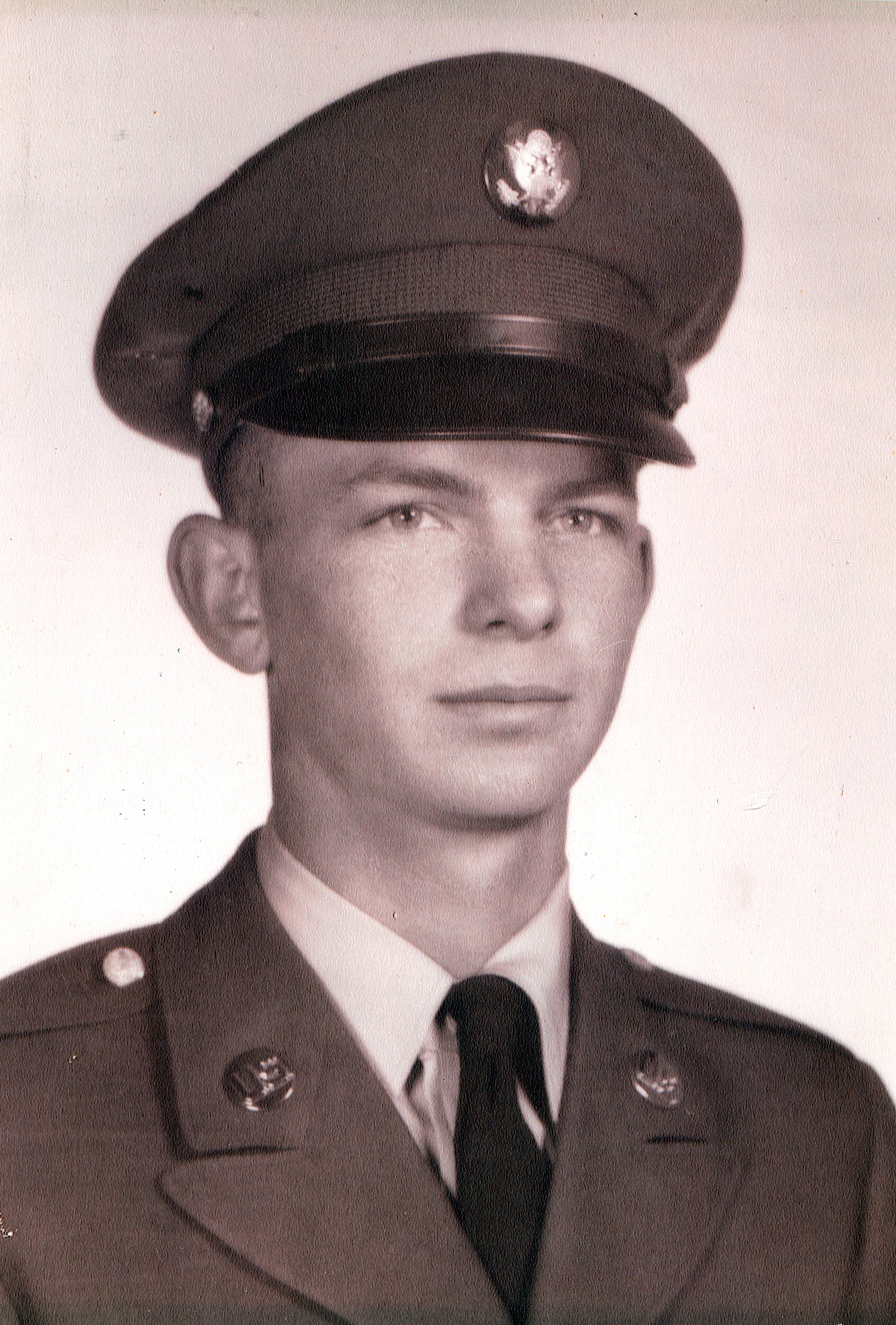 
Harrold "Hank" Simpson, 77, of Bryan, Texas, went home to be with his Lord and Savior on May 1, 2021. He was a devoted family man and a great storyteller who loved to tell jokes. He will be missed by many.

Harrold was born October 7, 1943 in Medford Oregon to Doris (Baker) and Raymond Simpson. On March 30, 1958, Harrold confirmed in the Christian Faith at Hope Lutheran Church in Portland, Oregon.

Hank was very patriotic and dedicated to serving his country. He was drafted in 1962 at the age of 18 and was assigned to the 174th Assault Helicopter Company Division in the U.S. Army. From 1966-1967, he was deployed to Vietnam and awarded the 11th Air Assault Badge. After serving his time in the U.S. Army, his sense of duty continued where he devoted almost 28 years in law enforcement.

In Hank's spare time he would make model planes, cheer on the Houston Astros, and "rip some lips" fishing. Always a joker with something cleaver to say, Hank never met a stranger. He made eating out entertaining for everyone; when leaving the restaurant, he would always tell the wait staff, "I'm not coming back! Ice keeps melting in my glass!" but of course he would always go back.

Anyone that knew Hank knew how much he cared for his family. He was a proud husband, father, grandfather, and great-grandfather.
Harrold is survived by his wife, Lena Simpson; his children, Lisa Simpson and Sonny and Shaun Seyler; his step-children, Tina and John Nemeth and Melissa and Willy Anglin; grandchildren, Haley Fry and Justin Simpson; step-grandchildren, Johnny Joe and Logan Nemeth; great-grandchildren, Jaxon and Shane Galloway, Rowan Simpson, and John Joseph Nemeth; and his sisters, Gloria Mona and Monica.

Harrold is reunited in Heaven with his Mother, Doris (Baker) Simpson, and his Father, Raymond Simpson.


The family would like to thank the Honor Guard, Brazos County Sheriff's Department, Post Oak Florist, and Hillier Funeral Home.


To order memorial trees or send flowers to the family in memory of Hank Simpson, please visit our flower store.