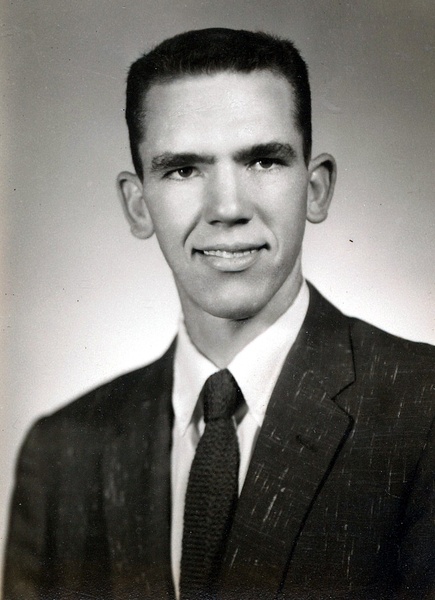 Vannoy was born October 3, 1940, in Ralls, Texas, to Lyle and Wilma Paschall. He was preceded in death by his father Lyle, mother Wilma, stepfather J.K. Bradshaw, sister Voncil Donathan, and stepbrothers Ed and Delbert Bradshaw.

He is survived by his wife Marylin Schoepf Paschall; his daughter Sonja and son-in-law Rick Kimberlin of College Station, son Michael Paschall of Bryan; five grandchildren, Jeremy, Jason, and Kayla Paschall, Kendra, and Kyle Kimberlin; as well as two great-grandchildren Alex and Riley. He is also survived by his sister Virginia Corker, stepbrother Marshall Bradshaw, Aunt Aliece Porterfield, and Aunt Jo Griffin, as well as numerous cousins, nieces, and nephews.

Vannoy attended Texas A&M for a year upon completion of High School at Lorenzo High and later completed his education at Texas Tech. He married the love of his life Marylin on January 22, 1961. They recently celebrated 60 years of marriage.

Vannoy was a farmer at heart and when he was no longer raising cotton on the South Plains he was planting and harvesting vast varieties of vegetables for his family and neighbors in Bryan. He especially enjoyed visiting with customers he served while the owner of All Seasons Cleaners in College Station and then after retiring sharing stories with his neighbors. He loved to fish with and watch his grandchildren. They were very special to him.

Vannoy fought cancer for over fourteen years. The family would like to thank the many people who served and cared for him at M.D. Anderson, as well as here in Bryan.

The family asks that memorials be made to Stillcreek Ranch in Bryan, Texas.

To order memorial trees or send flowers to the family in memory of Griffin Vannoy Paschall, please visit our flower store.