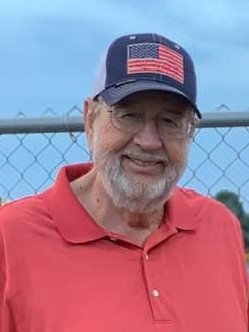 Green was an honest, driven, and generous man that never hesitated to teach, care for, and help all that needed it. Everyone that met Green could see his unfaltering work ethic, his integrity, and his sense of giving. He loved creating job opportunities and a better life for the people he influenced.

Green had a passion for not only work but also for his world-class fallow and whitetail deer at his ranch in the Texas Hill Country. Of his many successes, racing horses and greyhounds were notable. He was involved with and contributed to the Texas Deer Association, Exotic Wildlife Association, National Greyhound Association, and the Jockey Club.

Although he was very proud of his career and his animals, he was most proud of his loving wife, Kathy, and the blended family they created.

He was reunited with his parents, Green Smith Sr. and Eula May Boyd; his uncles Norman, James, and Gene Crawford; and his aunt Hazel Earwood.

The family would like to express their utmost gratitude to Green's confidant and best friend, Richard, and his loyal employees whom Green cared for deeply.


To order memorial trees or send flowers to the family in memory of Green Smith, please visit our flower store.