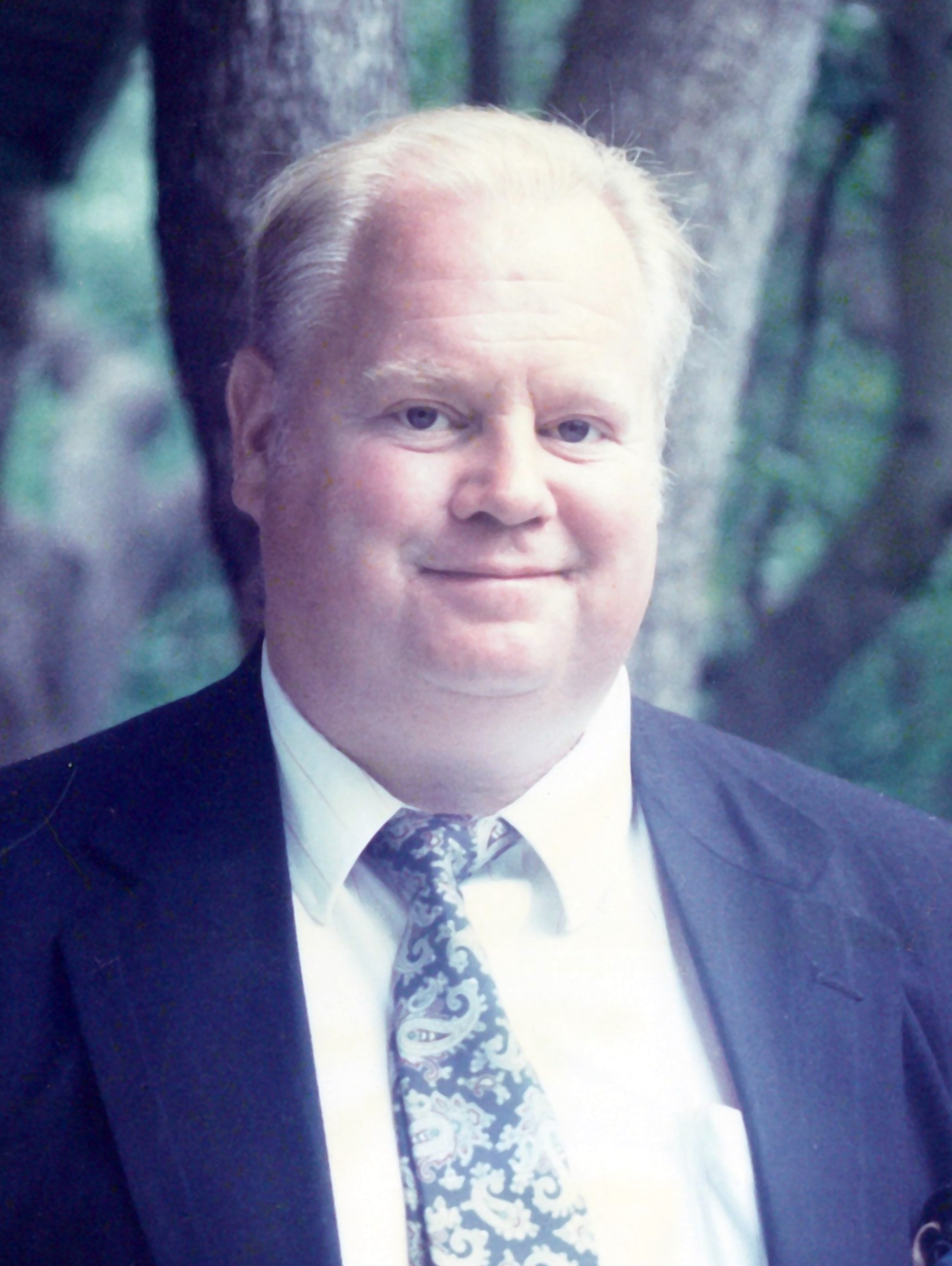 
Gerald (Gary) Travis Lassiter, a faithful husband and father and hard worker, died at 70 from a stroke on Monday, July 19th, 2021, at home with his wife Patricia Lassiter present. Gerald was born on May 28, 1951, to Dr. James W. Lassiter and Annie Ruth Travis. He was raised in Austin, Texas; and graduated from McCallum High School. Gerald was heavily involved with Crenshaw Athletics in Austin. He then went on to receive a scholarship in Gymnastics in Pasadena, California. He later transferred to Texas A&M University before transferring to the University of Texas in Austin so he could be with Patricia, who was the love of his life.

Gerald and Patricia were married for 51 years. After their wedding they resided in Austin, TX, where he continued his education receiving his teaching certificate. Gerald went on to coach and teach at several schools ending up in Houston, TX. After teaching for seven years, he switched careers opening up Lassiter's Outfitters Sporting Goods Store. The winds of change blew again and he took a position as a salesperson selling Fords Automobiles. He excelled at this position and was awarded top salesman of the year for Texas, Oklahoma, and Louisiana combined several times.

Gerald enjoyed riding motorcycles from the time he was twelve years old, 'til he was physically unable to do so, at the age of 64. He also loved shopping at the mall for his wife and children. He was known for his generosity towards his family, pastors, churches, and ministries.

The death of their son Adam weighed heavily on him and his health began to deteriorate. He then retired from selling cars. Recently, he found joy and satisfaction volunteering his time ringing the bell for the Salvation Army.

For the last months Gerald listened to preaching and KHCB night and day. The family is filled with joy, and comfort knowing that Gerald is at peace with God, his suffering is over and he is with Jesus, his Savior.


To order memorial trees or send flowers to the family in memory of Gerald Lassiter, please visit our flower store.