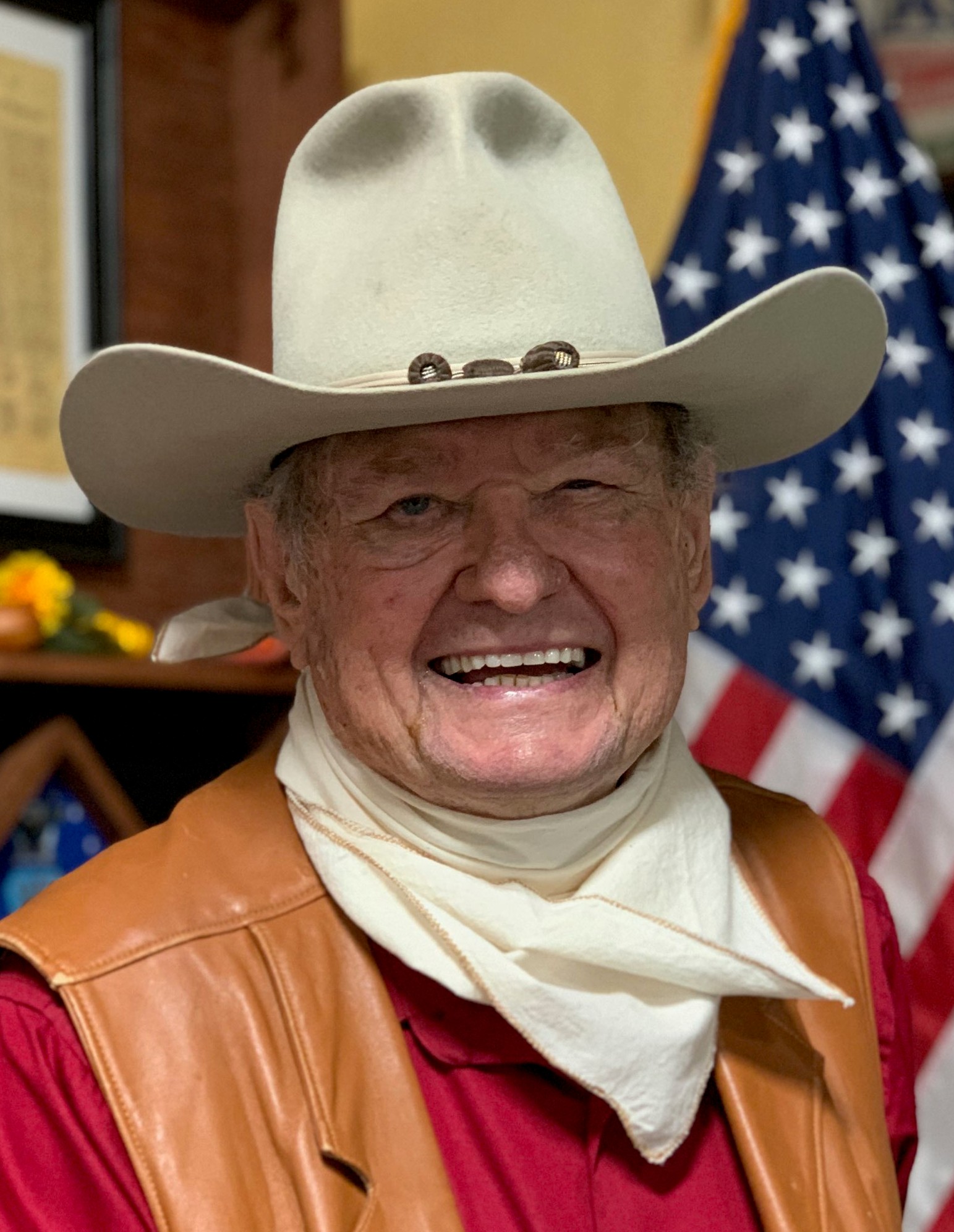 
Gene "The Duke" Howard went to spend all eternity with his Lord and Savior on October 12, 2020. Gene grew up in Sugarland, Texas, where he eventually graduated high school in 1957.He then attended and graduated from Baptist Bible College in Springfield, Missouri. He then earned a PhD in Visual Communication from Great Plains Baptist College in Sioux Falls, South Dakota.

He was saved in 1958 and faithfully served the lord for 45 years as a minister and evangelist. Gene strived to put God's word on everyone's heart. He made friends with everyone he met often by sharing God's word, and bringing Jesus into the light. He truly ministered every chance he got in hopes of saving someone. Gene spent his whole life teaching his children biblical principles, honesty, to love the lord with all their heart, and to always seek God. Gene spent many days in the Veterans Hospital's sharing Gods word with them, and often entertaining them with his John Wayne persona.

While Gene was in the Air force he was hitchhiking through Uvalde, Texas on his way to Del Rio, Texas, to the Air Force base, he stopped at the "picture show" and met the love of his life, Norma. She was selling tickets at the show and they hit it off! They quickly began dating and in no time, he was head over heels for her. They spent 60 happy years together. His favorite memory was their 50-year anniversary, where they had a great celebration surrounded by their loved ones.

Gene enjoyed many trips to Ireland, Scotland, and Costa Rica. He even went to the Smithsonian Museum in Washington, DC. He loved to travel and see the world, often time visiting with other ministers.

Gene was an amazing John Wayne impersonator! He often used his John Wayne persona in his ministry. People would come to church just to see John Wayne and would wind up seeing Jesus. He was also on the Sean Hannity Show, and also did a performance as John Wayne for the Ben Couson Campaign.

Gene was one of a kind, faithful not only to God, but to his family as well. He was outgoing and always eager to make a new friend. He was patriotic and loved his country. He enjoyed watching the Aggies Football game playing dominoes, and going down the Shipley's to have coffee with his friends every chance he got.

Gene was reunited in Heaven by not only Jesus, but also his loving parents Bernard and Eliska Howard, his son Wilburn Gene Howard, and his sister Mable Mae Kozlosky.

In lieu of flowers, donations may be made to the Global Missions Fund at Texas Avenue Baptist Church.

A memorial service will be held at Texas Avenue Baptist Church, on Saturday, October 17, 2020, at 11 am. The Memorial Service will be broadcasted live; you can access this at www.facebook.com/texasavenue.

To order memorial trees or send flowers to the family in memory of Gene Howard, please visit our flower store.