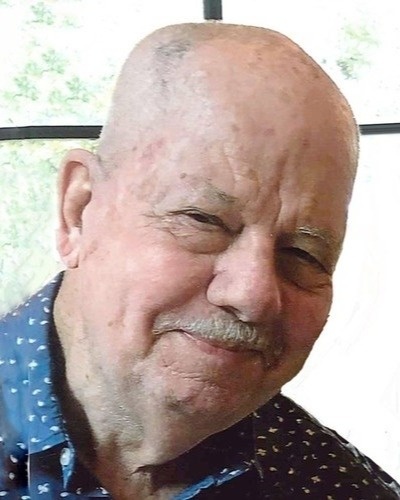 Gale was born on June 25, 1943 to Joe Talmage and Ethel Ophelia Wood in Brady, Texas at the Brady Hospital. He lived in Doole, Texas for one year but grew up in Melvin, Texas, graduating from Melvin High School in 1959. His love of football was developed while in high school. He attended John Tarleton College for two years. He completed his education at Texas A&M, receiving his undergraduate degree in 1963 and his master's degree in 1965. He taught high school from 1965 to 1970 in La Marque and Austin, Texas. He was Associate Director of Admissions at Texas A&M from fall of 1971 to August 2004. After retiring he worked a short time at the A&M Vet School.

His favorite past time was watching Aggie football. For thirty years, he attended all the home games and many out-of-town games. In his early years at Texas A&M, he traveled all over Texas recruiting Aggie students. At one time, he spent many hours working in the yard.

He is preceded in death by his parents; his sister, Melba Anderson; sister and brother-in-law, Norma and Elroy Otte.

He will be missed more than words could express.

In lieu of flowers, donations to First Baptist Church Bryan Building Fund would be appreciated.

To order memorial trees or send flowers to the family in memory of Gale T Wood, please visit our flower store.