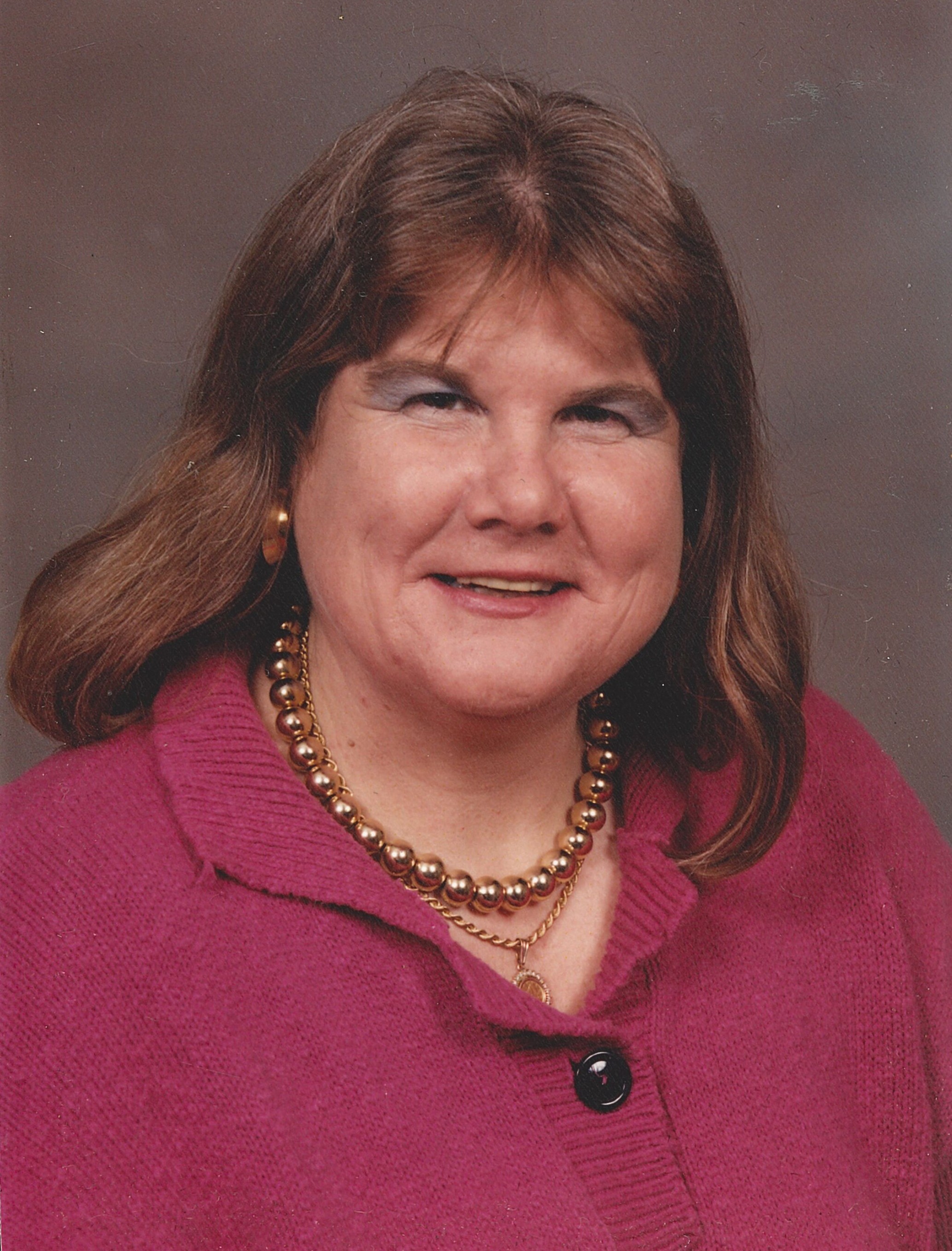 Freda Jane Wood, 63, of Bryan, departed this world and entered into the joy of her master, Jesus Christ, on January 7, 2021. Gone is her unmistakable laugh. Gone is her straight-shooting demeanor. Gone is her no-nonsense care for others. Gone, but not forgotten. Gone, but not lost. Gone, but only for a little while, as she waits now for the coming resurrection, and the life which is to be fully hers in the world to come.

Freda Jane, born in Bryan, Texas, on August 26, 1957, to Jane and Robert (Bob) Porter Wood, Sr., was the youngest of four children, with three older brothers: Porter, Gene, and John. Being named after her Aunt Freda, Bob's sister, Freda Jane learned to be tough quick, which was an absolute necessity for keeping up with her brothers, especially in front-yard football games and standing her ground getting runover as a softball catcher. To know Freda is to know her loyalty as a fan of the Houston Astros, dating all the way back to the early 1960's when they were called the Houston Colt .45s. She was an ardent fan through their ups and downs and enjoyed collecting bobble-head figurines and other Astros memorabilia over the years, especially items featuring her all-time favorite player, Nolan Ryan.

Freda worked as an office manager and accountant, leaving college early to work for her father in his accounting firm, then continuing after his death with her brother Gene and other family members and co-workers. The constant beating of the "Tax Season" drum occupied much of Freda's time, and throughout her career, she continued to expand in ever increasing ways to fulfill her calling to serve the firm's clients with excellence and integrity. Outside of work, Freda had various interests and hobbies, with many of them directed toward serving others. A common pattern in Freda's life was to participate in activities such as Jane Lee's School of Dance, Softball Leagues, and Church activities, and to then move into coaching and helping others to experience the same benefits she had received. God gave her a servant's heart, and inevitably she would gravitate towards helping in whatever ways were needed, in her characteristic behind-the-scenes way.

Freda was a faithful member of First United Methodist Church in Bryan, being baptized into the church as an infant, confirmed as an adolescent, worshiping and serving in various capacities throughout the years. Her faith grew stronger over time, especially as she faced the tragic loss of two of her brothers early in life. And while she served in various committees and groups within the church, she was particularly drawn toward hands-on service roles, and especially in ways which allowed children to hear the good news about Jesus, so that they too could know the joy and peace to be found in the forgiveness of sins he offers.

Caring for others was a priority for Freda which included not only her family and friends, but also her dogs. With a soft spot in her heart for rescued dogs, she adopted many over time, showing them kindness and acceptance - traits that were on display in her relationships with the various people God placed in her path as well. Her matter-of-fact sensibilities meant that she was honest (sometimes painfully so!) and acted with a simple acceptance of life's joys and pains. She often expressed her thoughts as: "That's life!" and "It is what it is!"

Freda's family would like to honor her commitment to her church by welcoming donations to be made to the memorial fund at First United Methodist Church in Bryan, TX.

A visitation will be held at Hillier of BRYAN, on Wednesday, January 13, 2021, from 5:30-8 pm. A Celebration of Life will begin at 1 pm, on Thursday, January 14, at First United Methodist Church, with a graveside to follow at Bryan City Cemetery. The family encourages everyone to dress in Astros attire, Orange and Blue, or other bright colors that does not resemble black.
To order memorial trees or send flowers to the family in memory of Freda Wood, please visit our flower store.