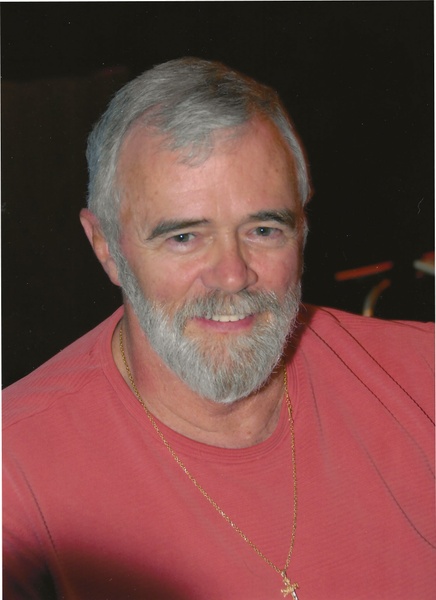 Francis M. “Frank” Velleca of Bryan-College Station passed away peacefully in Fort Worth, Texas on January 20, 2022 surrounded by his daughter and sons. Frank was born December 15, 1941 in Boston, Massachusetts to Frank and Catherine Velleca. He married the love of his life, Mary, on December 31, 1970.

Frank served almost 22 years in the United States Army. He served two tours in the Vietnam War and was a recipient of the Bronze Star, Vietnam Service Medal with Silver Service Star and Bronze Service Star, and the Republic of Vietnam Gallantry Cross Unit Citation Badge to name just a few. The family spent several years off and on in Europe as Frank continued his service in the Army. He retired as a Chief Warrant Officer 3.

After retirement from the Army, the family moved to College Station in 1986 where Frank and Mary were employed by Texas A&M University. Frank and his family were involved in the Special Olympics community for several years. The family supported eldest son, Jim, as an athlete but they also volunteered and coached.

Frank enjoyed making people laugh. He was a hardworking man and instilled his work ethic in his younger children. When it came to helping family, friends, or even a stranger, he was supportive and kind. Frank was very active in the VFW community and motorcycle group. Frank enjoyed traveling, turkey shoots at the VFW, and riding his Harley.

Frank is preceded in death by his beloved wife, Mary; his son, Victor; and his parents.

A visitation will be held in Frank’s honor at Hillier of COLLEGE STATION on Monday, January 24 from 9:30-11:30am with a service to follow at 11:30am. Frank will be laid to rest next to his beloved wife following the service at Memorial Cemetery of College Station.

In lieu of flowers, memorials be made in Frank’s name to any of the following organizations:

To order memorial trees or send flowers to the family in memory of Frank Velleca, please visit our flower store.