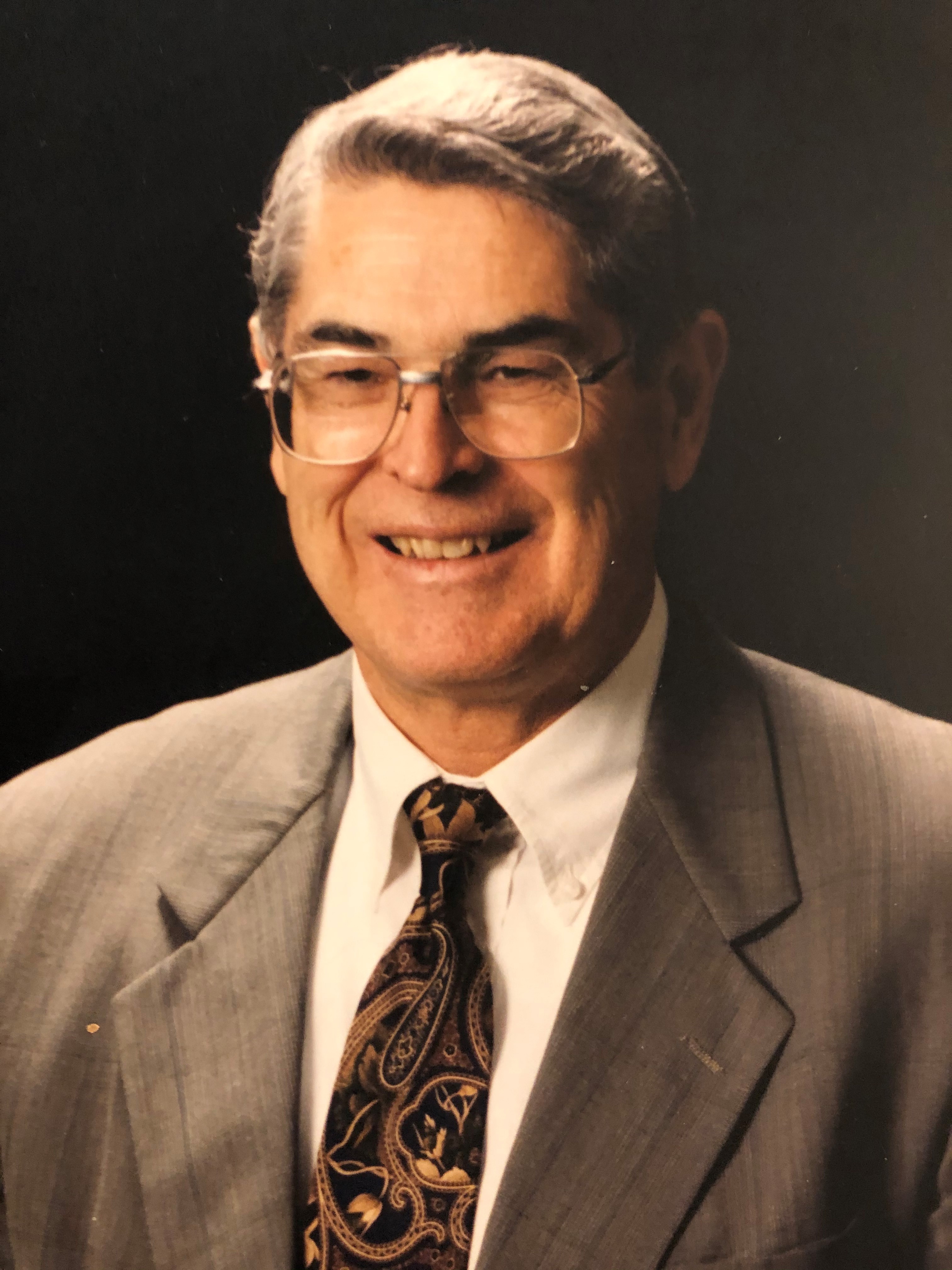 Frank was born in Watsonville, California, to Blossom Juliet Daugherty Steelman and Frank Sitley Steelman Sr. He was their only child. He moved to Texas at age 15, after the passing of his parents. His stepmother raised him in Rosenberg, and helped him attend Baylor University where he met Diana Duke. He graduated in 1958, and then graduated from Baylor Law School in 1962. While in law school, he and Diana married. After graduation, the family moved to Houston where Frank worked as a special agent for the IRS. This training enabled him to work as a trust officer at First City National Bank. He then moved the family to Bryan to work at First Bank & Trust. He also worked for Goode, Skrivanek & Steelman, and finally, from 1974 to the present, was in private law practice. He was the lead counselor in a landmark appellate case concerning search and seizure that was argued before the Texas Court of Criminal Appeals. He was a municipal judge in the City of Bryan from 1986-88. He was recently honored at the Federal Courthouse for doing pro bono work in bankruptcy court.

He was a Paul Harris Fellow in Rotary, and he was a member of the Bryan Zoning Board 1992-1994, president of Brazos Valley Estate Planning Council, and the American Heart Association. He taught Sunday School for many years. He was a deacon at First Baptist Bryan, and later at Central. He attended Iola Missionary Baptist until the present.

Frank is preceded in his passing by his parents, and step-mother, Mary Steelman.

People from all walks of life knew Frank Steelman and appreciated his friendly open manner. His honesty and wisdom were often sought by family and clients, and he will be dearly missed.

The family requests that memorial gifts be made to Iola Missionary Baptist Church 23471 FM 244 Iola, Tx 77861.

To order memorial trees or send flowers to the family in memory of Frank Steelman, please visit our flower store.