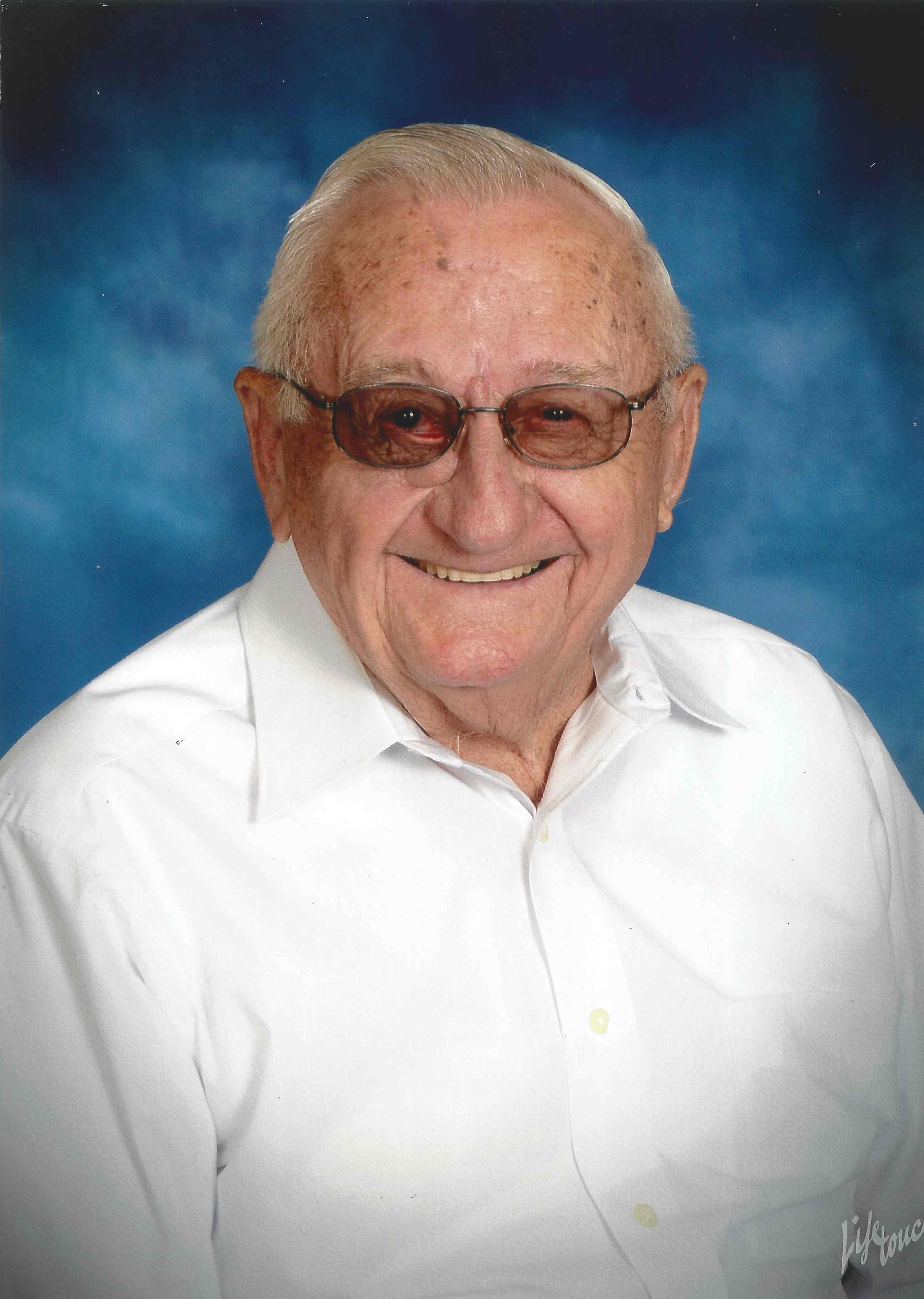 Frank Joseph Matous, Jr., lifelong resident of Bryan-College Station, peacefully passed away at his daughter and son-in-law's home in College Station on Monday, November 2, 2020. He was 92 years old.

Frank was quietly laid to rest next to his wife in Mt. Calvary Cemetery in Bryan, Texas, but his Memorial Mass at St. Joseph's Catholic Church and Celebration of Life are to be determined.

Frank was born in Bryan on September 14, 1928, to Frank, Sr. and Mary (Luza) Matous. He attended St. Joseph Catholic School until eighth grade and then attended Allen Academy. He married the love of his life, Helen Kapchinski Matous on October 24, 1953, and had one daughter, Liz.

Frank was a marksman in the Army National Guard and dedicated postman for the United States Postal Service in College Station. He created personal relationships with many families on his route, and after 30 years, he retired.

During his golden years, Frank and his wife, Helen (who passed on November 14, 2011), enjoyed spending time outdoors, mowing the yard, and making memories with their only grandchild, Sara. Frank was involved in St. Joseph Catholic Church's community and was an active member of the Knights of Columbus.

He is preceded in death by his parents, Frank, Sr. and Mary Matous, and his wife, Helen Kapchinski Matous. He is survived by his daughter, Liz Matous Swetish, his son-in-law, Stephen Swetish, granddaughter, Sara Swetish Friedrichs, and his grandson-in-law Garrett Friedrichs. He has extended family in the Texas towns of Bryan, West, and Ennis.


To order memorial trees or send flowers to the family in memory of Frank Matous, please visit our flower store.