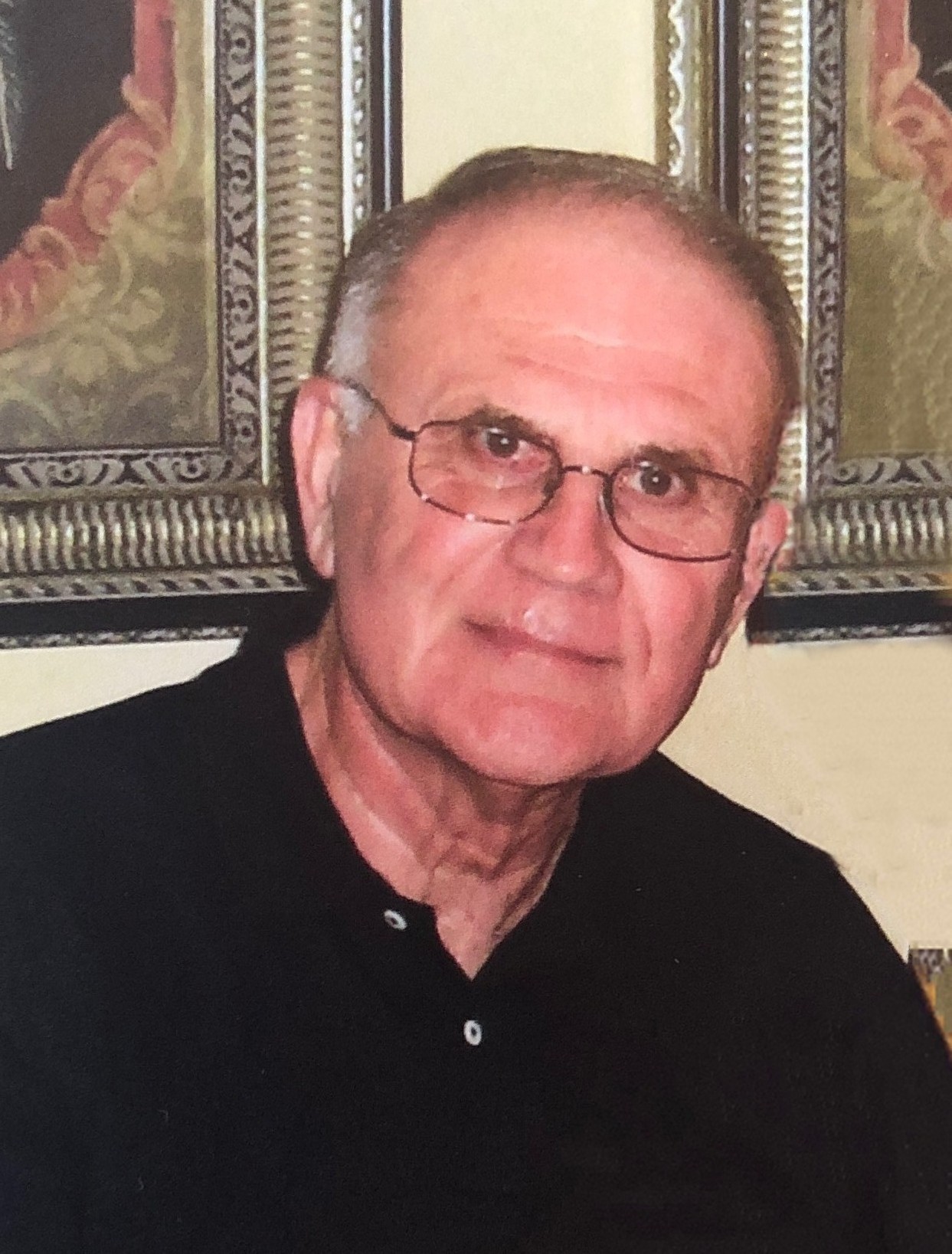 
Frank Koslosky, Jr, 79, passed away on April 4, 2020 in Bellville, Texas. He was a devoted husband to the love of his life, Carol Koslosky, for the past 60 years. He is preceded in death by his brother, William Koslosky.

Frank was born on August 7, 1940 to the late Frank and Alice Caroline Koslosky. He could be seen outdoors most days working on his beautiful property, researching family genealogy, completing jigsaw puzzles, always with a favorite snack in his hand. His love of family and special connection with his grandchildren were apparent to all who knew him.

As a precautionary measure, no funeral service will be held. Celebrate Frank's life and wishes by sending donations to the Houston Food Bank.


To order memorial trees or send flowers to the family in memory of Frank Koslosky, Jr., please visit our flower store.