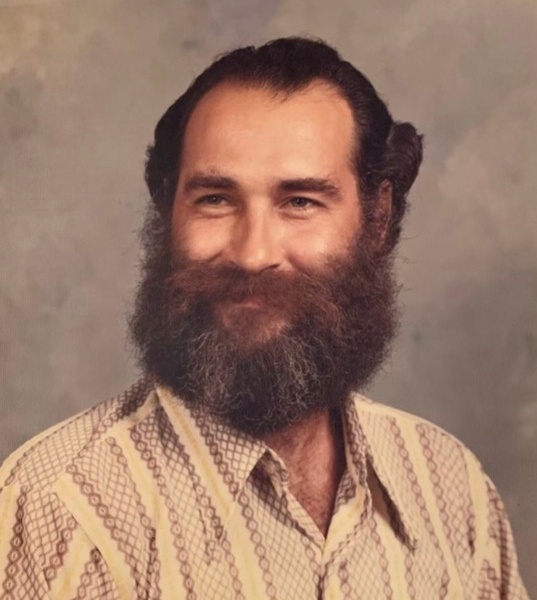 Francis was a loving, but clever and passionately adamant (aka stubborn) family man who loved to share his music and story-telling skills.

His robust sense of humor made him the “cool uncle.” He took his nieces to Moody Blues concerts and taught them how to ride bikes. His love of jigsaw puzzles was passed on to his daughters.  He also loved building, electronic fix-it projects, fishing, and watching documentaries such as DIY and Myth Busters. Francis owned a coffee mug and beer stein collection as well as an entire Beatles collection and 13th Floor Elevator albums. He was known for his homemade taco shells!

Francis grew up in the Houston area and attended the same high school that his daughters would later attend. He took college classes in his endeavor to learn new things; he could assemble almost anything, working as an electronic technician. He worked at a pinball and jukebox rental company and at an oil services company, receiving several awards for innovation and efficiency improvements. At home, he kept a juke box-like album player and CED player alive for years until a hurricane washed out the project.

Francis loved road trips and stopping at historical markers along the way. Whether or not he knew the history, he made his “tours” educational and fun as he had been a fantastic tour guide in Anchorage, AL., Pau France, and Aberdeen Scotland. He loved to stay busy, serving as a member of the Harris County Emergency Corps in the 1970’s and helping a friend (a Scout Master) with trips to New Mexico and Canada.

Francis is preceded in death by his parents, Mary and George Donohue.

The family would like to thank Robin Kenney for his special care during Francis’ years in Bryan.

To order memorial trees or send flowers to the family in memory of Francis P. Donohue, please visit our flower store.