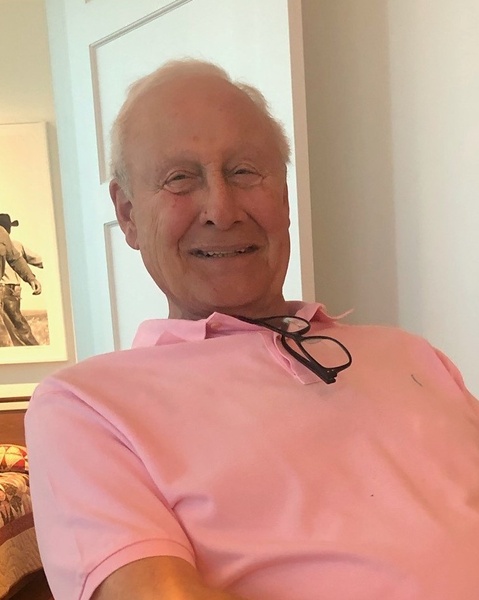 Finis Welch passed away unexpectedly on August 24, 2020. A resident of Bryan and Centerville, Texas, Finis was a world-renowned economist, highly successful entrepreneur, and accomplished rancher. The son of Edgar Joe Welch and Addie Houston Welch, Finis Welch was born July 11, 1938, in Pasadena, Texas, and graduated from Pasadena High School.

He went on to earn a PhD in economics from The University of Chicago in 1966, and subsequently had a distinguished career as a Professor of Economics at several leading universities, including UCLA and Texas A&M University. He is widely regarded as one of the world's preeminent labor economists. His achievements in labor economics earned him the prestigious Jacob Mincer Award in 2007, and he was elected Vice-President of the American Economic Association in 2002.

Finis was the founder and President of Welch Consulting, Ltd, a renowned economics consulting firm. In addition, Finis was co-founder of StataCorp LLC, the firm that develops Stata, the statistical software for data scientists that is used worldwide.

Finis was the owner and operator of Center Ranch in Centerville, Texas, where he raised cattle and horses for over 35 years. His cutting-horse operation produced many top quality horses, including the NCHA 2012 Open Futurity Champion Tuff-Hearted Cat that was sired by Woody-Be-Tuff who stands stud on Center Ranch.

Finis is the founder and sole benefactor of the Finis Welch Foundation. The foundation reflects Finis' lifelong commitment to education and provides scholarships to high-achieving students who attend public universities in Texas.

Finis is survived by his two daughters, Melissa Lea Welch and Marci Lynn Welch, both of Dallas, Texas. He was preceded in death by his beloved son, Samuel Oliver Welch, who died in a tragic car accident at the age of 21 in 1993.

Finis was a devoted father, renowned economist, successful businessman, and mentor and friend to many. Finis will be missed.

A memorial service will be planned at a later date.

To order memorial trees or send flowers to the family in memory of Finis Welch, please visit our flower store.