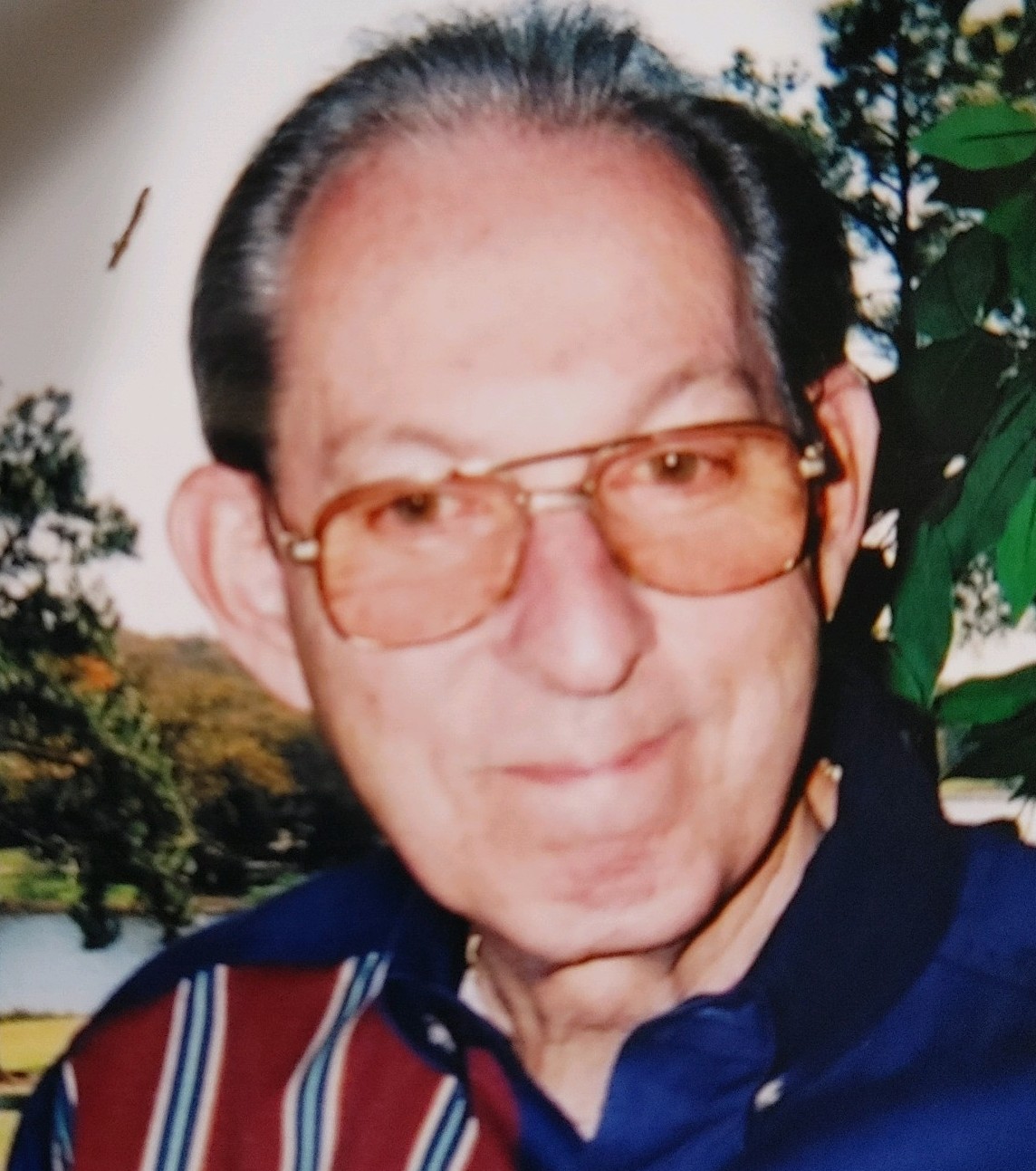 Sonny was the proud owner and operator of Sonny’s Barbershop in Bryan, Texas. His patrons will remember him as a regular encyclopedia of “What’s what and Who’s who” in the Bryan-College Station area. Everywhere he went, from Bryan to Houston and even in Belize, Mexico, people knew him as “The Barber” known for his exceptional service, haircuts, history of the town, current events, and especially the jokes and quotes by John Wayne.

Sonny grew up in the Bryan-College Station area. He attended A&M Consolidated High School and graduated in 1964 and then Allen Military Academy, graduating in two years. After Barber School in Waco and getting licensed, he worked for Villa Maria Barber Shop until he purchased the business and renamed it “Sonny’s Barber Shop”. He received many awards from The Eagle for his barber shop and superior barbering skills. He was a member of the Free Masons and believed that everyone should be a dedicated and responsible worker and do a job as perfectly as possible.

Sonny was introduced to Dorothy (Dotty) Ann Tannehill by a mutual friend. She loved holding hands with him; his skilled barber hands were soft and “just the right” size for her. Being from California, she was impressed with his Southern drawl and his ability to reach out so smoothly with uninhibited chatter, but he, on the other hand, was totally smitten! His fellow barbers teased him about wedding bells, but she only wanted to have a good time. Sonny’s persistence and overflowing generosity finally won her over and they married in November of 1999. Together, they loved traveling and went to the Beal, Bond, Closs, and Lloyd family reunions, high school reunions every two years, and long road trips to other states, but his favorite vacation spot was Fort Davis, Texas. He loved his beautiful home, and yard work was not only his passion, but mowing a few times per week was his stress relief!

Sonny was preceded in death by his parents, Ewing E. Brown, Sr. and Ola May (Lloyd); sisters, Glenda Warren and Shirley Pike; step-son Doug Anderson;  and aunts and uncles.

To order memorial trees or send flowers to the family in memory of Sonny Brown, please visit our flower store.