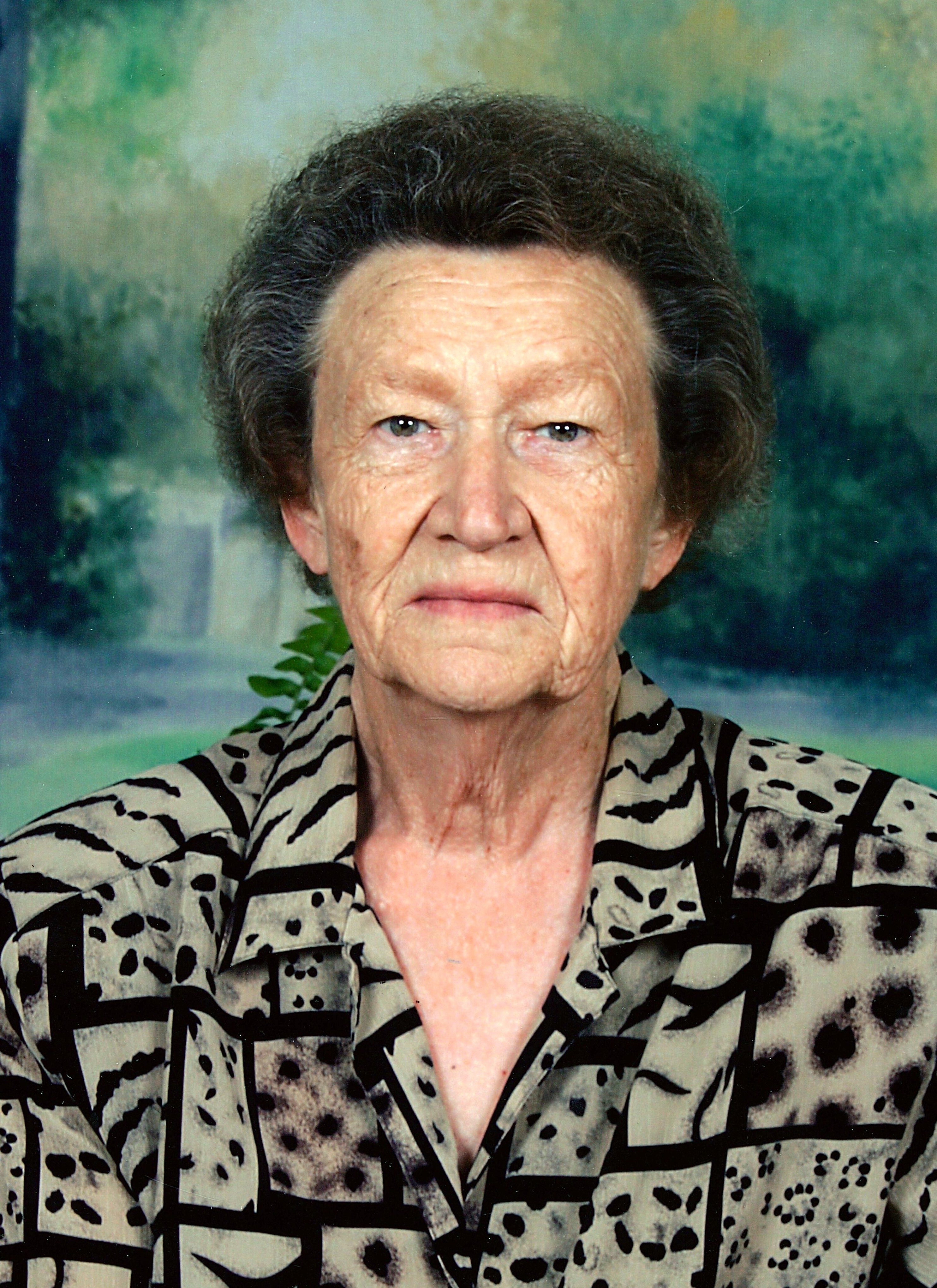 
Evelyn Elizabeth Markowski passed away July 10, 2020, at the age of 87. A Mass of Christian Burial will be on Friday, July 17, 2020, at 10 am, at St. Joseph Catholic Church, with a graveside service to follow at Steep Hollow Cemetery.

Evelyn, the youngest of seven children, was born in Bremond, Texas, on October 29, 1932, to Mary and Michael Koperczak. As a young child, she grew up in Bremond but later moved to Dallas to live with her sister, Josephine. While living in Dallas she graduated from high school and earned an associate degree in business.

After earning her degree, she moved to Chicago to live with her sisters. There she met her husband, Fred Markowski. On January 17, 1959, they had a beautiful wedding on a cold day in Chicago. They were married for 59 years and blessed with two daughter, Phyllis and Marsha. Her family filled her life with love and joy.

Evelyn and Fred lived in Dallas for several years before moving to Bryan in 1974. Soon after she began working for Smith Dairy Queens as the payroll administrator where she made several lifelong friends. After over 20 years with Smith Dairy Queens, she retired. Later she began working at St. Joseph Eagles Nest daycare where the little ones filled her days with joy and laughter.

Evelyn and Fred enjoyed traveling with their family especially out west on road trips. She will be remembered for her outgoing personality and snappy since of humor. She was a member of St. Joseph Catholic Church.

Her parents, husband Fred, and her five sisters and one brother precede her in death.

Special thanks to Seasons Assisted Living of Navasota for the care given to her in her final days.


To order memorial trees or send flowers to the family in memory of Evelyn Markowski, please visit our flower store.