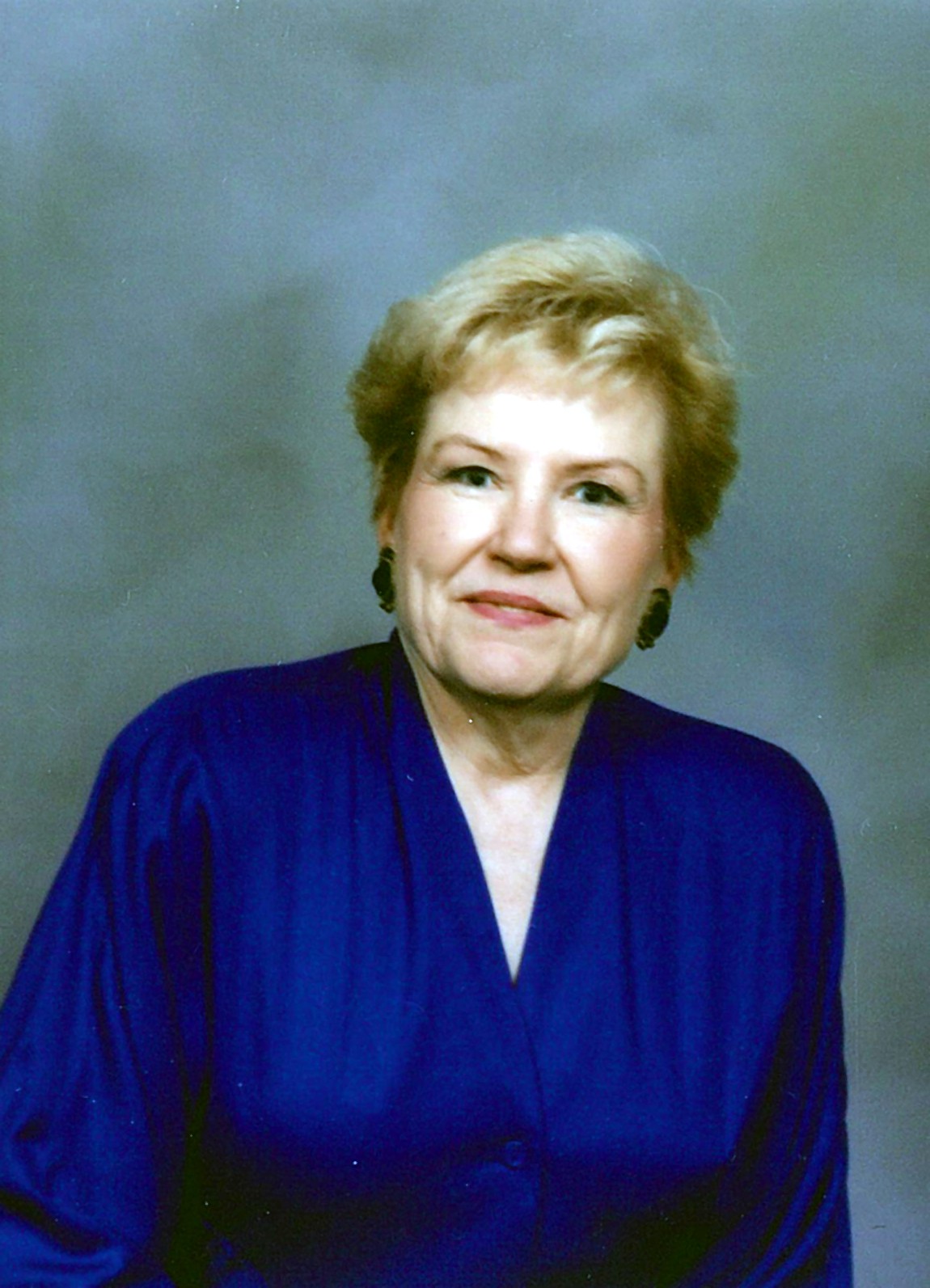 Ernestine was born in Bremond, Texas, on December 13, 1934, to her late parents, Bruno Albert Grych and Julia Ann Grych. She attended St. Mary's Catholic School through the eighth grade, then got her GED and attended business school. In the first fifty years of life, Ernestine was an avid outdoors woman. Hunting, hiking, boating, fishing, and gardening were all a part of her world. In addition, she and her husband were avid tennis players, golfers, bowlers and they were always ready for a good game of cards with friends. Ernie won many awards for her floral arrangements and ability to grow perfect flowers - she was well known in the bay area! Later in life she found an amazing group of friends to play cards with and enjoyed attending many senior events around town. She was always involved in her church, volunteering for many jobs including usher and eucharistic minister. She was also in the Woman's Guild and involved with RCIA. There was always a joke at church that she had her own parking spot. She was always looking to get in and out, so she could make it to her next thing. Her Church was a bright light in her life.

Ernestine met her husband, Austin Arlla, at her Uncle Hezzie's store on Old Spanish Trail in Houston. Although it was not love at first sight, Austin sure made a point to come in on a regular basis, spend time asking questions and looking for advice from Ernestine. After a short courtship, Ernestine decided to give the old guy a chance after he did his Catholic training……the rest is history. They married in 1962 and although they did not get away for a honeymoon, Austin and Ernie lived life to its fullest. They started a business together, ran a household, travelled over many years and were a vital part of the growing Kemah community.
Family gatherings were a big part of the Arlla and Grych home. Step-daughters Dawn Logan and Janice Landiss were a focal point for Ernestine for several years, having married into a home with a budding teenager and young child. Ernestine had a whole new level of excitement when her first grandchild, Genevieve Adele, was born in 1969. Nana Ernestine spent a lot of time with her grandchild and they enjoyed beach time in Kemah, nature walks on the family property in Edna and many thought Ernie was her mother because they were always told they looked alike. Genevieve spent many holidays and summers with Nana, cooking, sewing, gardening and building projects with her grandfather (Honey). Ten years later, Caroline Ruth and Suzanne Michelle were born, and the house was filled with the pitter patter of little feet during the holidays. Ernestine tried to be the peace-keeper in the family. She was fortunate to have a wonderful bond with Grandma Smith (the Grandmother of the children). They say it takes a village to raise children and luckily Ernestine had lots of amazing people around her to assist her.

Ernie was especially close with Brendan Grych (nephew), Dawn Taylor (niece), and Tracy Trant (great niece). She was a second mother to them and grandmother to their children. She was always happy to have Dawn come over so they could order pizza and have visits from Tracy and her kids. She looked forward to watching Aggie football games, one of her true passions, and displaying her beloved Aggie flag in her yard. She especially looked forward to A&M home games, which brought weekend visits from Alex and Cassidy. Children brought her joy and watching the children hunt for Easter eggs and opening Christmas presents brought her great happiness. Her favorite job of all, was being a Grandmother, Aunt, Godmother, and even landlord, as Ernie opened her home to numerous family members going to college, providing them assistance and advice whenever it was needed.

Ernestine never met a stranger and she loved to talk. She was great at making someone's day be full of sunshine, even when her day was not. Ernie's most admirable quality was that she always knew who she was. An amazing thing happens when you do not seek approval or validation, you find yourself and embrace a strength that others can feel the moment they meet you. Her words of wisdom were to never have regrets, never blame others and be the hero of your own mistakes. Be courageous, brave, grateful for your life and all the things in it. Gratitude makes sense of our past and offers us peace today, giving us a vision for a new tomorrow.
Ernestine was a very generous, determined and loyal person she will be remembered most for her devotion to family and for her generosity.

To order memorial trees or send flowers to the family in memory of Ernie Arlla, please visit our flower store.