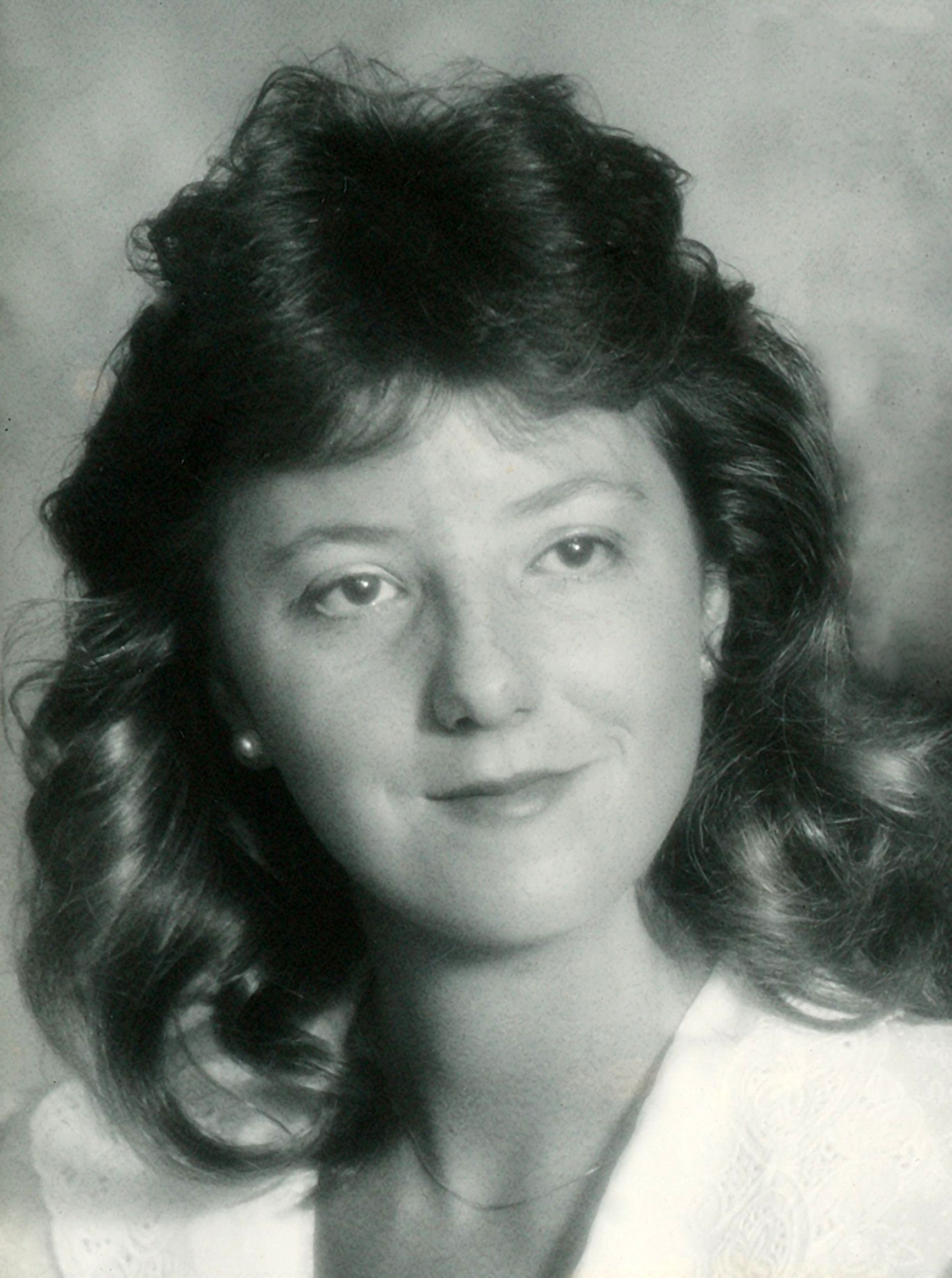 Vera is survived by her mother Eileen Vowell, her husband Louis Solis, her children Taylor Petrie and Louis Donald Solis, her sister Vivian Spanhiel, and her brothers Lewis and Aaron Vowell.

Vera was born in Casper Wyoming on September 23,1964, to Donald and Eileen Vowell.

Vera attended Texas A&M and graduated with a kinesiology degree in 1991. During her time with City of College Station, she was a lifeguard and became aquatic supervisor a short time later. Vera retired from City of College Station in May of 2017, and went on to a bigger venue becoming the operations director for Typhoon Texas Waterpark in Katy Texas. She then took on the job as the risk manager for the park.

Vera worked for the City of College Station Parks and Recreation for 30 years. Vera also had a passion for teaching and committed every minute to students.

Vera became an Ellis and Associates consultant in the mid-eighties. E&A is a risk management consulting firm that teaches lifeguards and operations directors fundamentals of safety within their respected park.

Vera was an icon in the waterpark industry, co-writing manuscripts about water safety to emergency action plans for different waterparks.
Vera received numerous awards for her contribution to water safety.


Vera was inducted in the World Waterpark Association Hall of Fame in 2019 for her contribution in water safety. She trained hundreds of lifeguards and upper management personnel. Her greatest joy was traveling to Dubai and Abu Dhabi and training lifeguards at their new waterparks.

Vera's teaching had an impact on many youth to become successful and received many letters and emails from past students thanking her for being a positive role model.

Vera was respected throughout the Waterpark industry and made a big impact on numerous people. She will be greatly missed but not forgotten.

Vera loved the outdoors and spent her off-season time at her second home in Wyoming. Vera loved to fish in the creeks and streams in the Big Horn Mountains.

Vera was married to Louis Solis for 33 years. They have two children Louis Donald Solis and Taylor Eileen Solis.

The family wishes to extend a heartfelt "Thank You" to everyone for the support and prayers and in keeping with Vera's wishes encourages donation be made to the Aggieland Humane Society.

A Mass of Christian Burial will be celebrated at 10 am on Saturday, July 3, 2021, at St. Mary's Catholic Church in Nada, Texas. In October, (following water park season), a Celebration of Life will be held in College Station, Texas.

To order memorial trees or send flowers to the family in memory of Elvera Ann Vowell Solis, please visit our flower store.