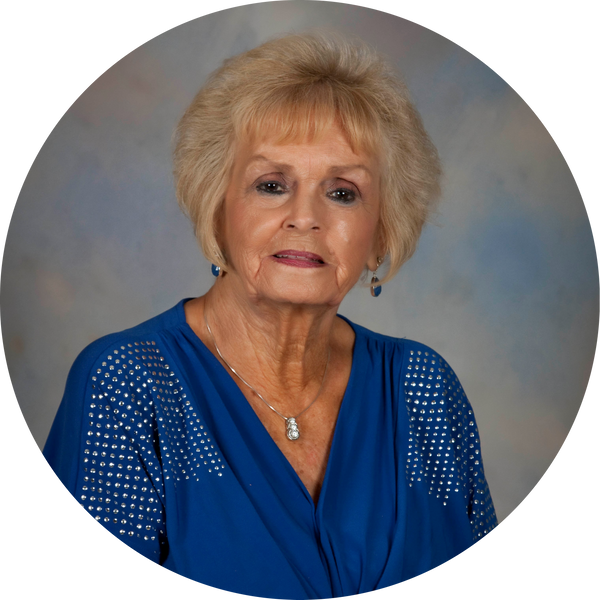 Elizabeth Ann Jamison passed away on May 30th, in College Station, Texas at the age of 85.

She was born May 1, 1937, in Madisonville, Texas to Asa and Vera Hawks. Ann grew up in Bryan, TX and graduated from Stephen F. Austin High School in 1955 where she also played volleyball.

Ann moved to Corsicana, TX in 1967 and worked in the education field for many years while raising her four children. In 1971, her family moved to the Oaks Golf Course where Ann would help operate the course for the next 21 years. She made numerous friends while running the golf course; especially those who played golf on a regular basis. Ann’s incredible work ethic allowed her to be able to run the golf course seven days a week while working other jobs, being involved in her children’s lives and her church, and always taking the time to have home-cooked meals for her family.

She was a member of Central Church of Christ in Bryan, TX.

Ann enjoyed working at after school programs in Corsicana for many years helping school children with homework, spending quality time with them, and making them feel cared about and loved. She had a deep love for anyone in need and consistently cheered on those who had to work harder than others due to difficulties they had to endure. After moving to Bryan, Texas in 1999, she enjoyed being a Special Education teacher’s aide. She also enjoyed living closer to her two loving sisters, Evelyn Greer and Peggy Kindt. The three of them made the most of their time together; laughing, going on beach trips and planning family gatherings.

She is preceded in death by her parents, Asa and Vera Hawks; sister, Peggy Kindt; son-in-law, Larry Houston; and brother-in-law, Skeets Greer.

In lieu of flowers, donations can be made in her name to the YMCA of Corsicana, and designated to the after-school program.
To order memorial trees or send flowers to the family in memory of Elizabeth Ann Jamison, please visit our flower store.