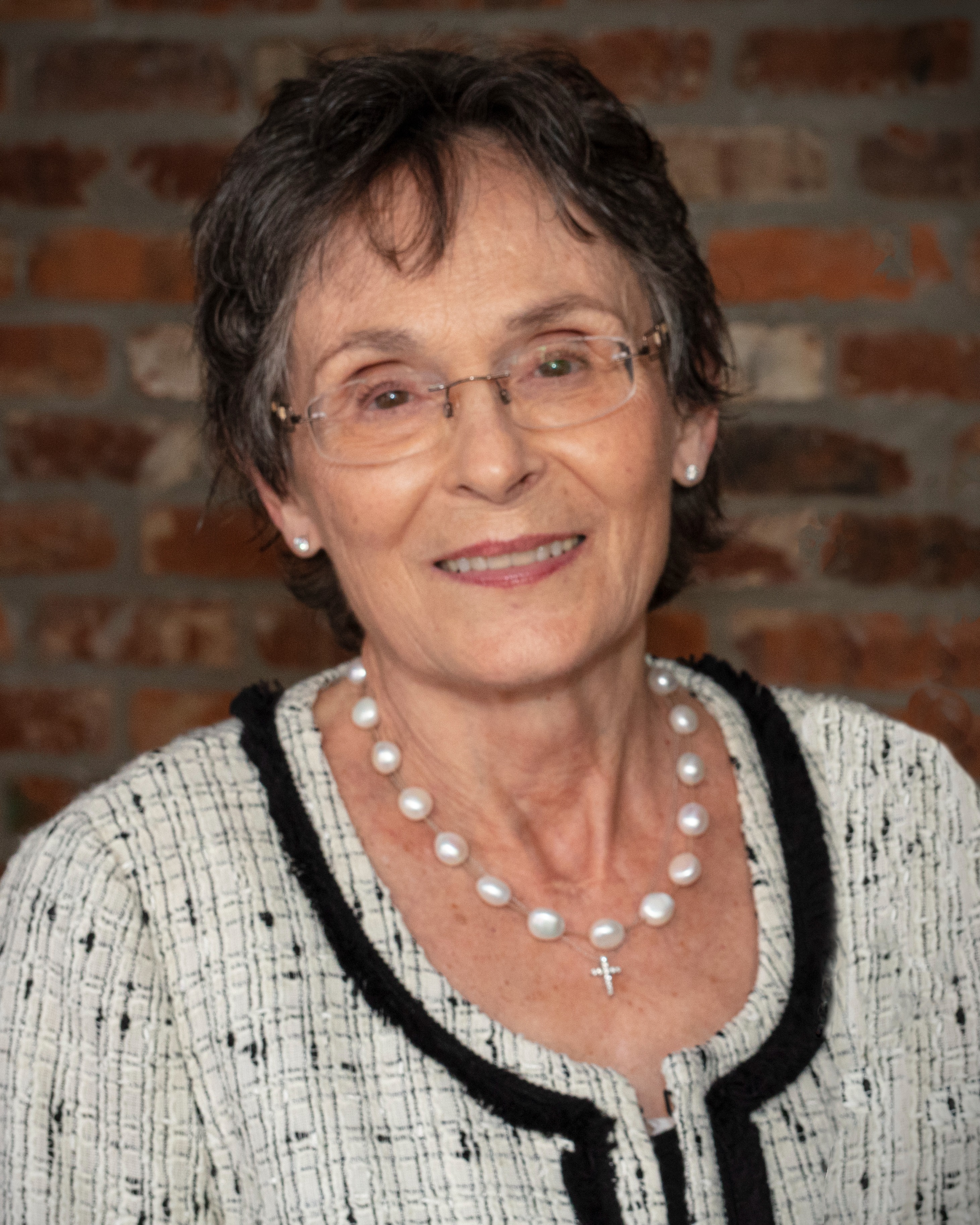 Following the death of her mother in 1951, Jeannie went to live with her grandparents, Helene and Carl Luikart, in Baton Rouge, LA. She attended St. Joseph's Academy, where she graduated with honors and received their Outstanding Alumna Award in 2006.  She received a BA in Spanish and History and a MS in Library Science, both from Louisiana State University.  While at LSU she was an active member and outstanding pledge of Delta Zeta sorority.

In 1965, Jeannie married J. Creighton Miller, Jr. her best friend and the nicest man she ever met.  While Creighton pursued graduate studies in Horticulture, Jeannie held academic librarian positions at the University of Wisconsin, Madison, where she became a naturalized American citizen, and at Michigan State University, East Lansing, where Julian Creighton, III was born.  After Creighton received his PhD in 1972, he was employed by Texas A&M University at their Research and Extension Center in Lubbock. During their three years there, they welcomed their daughter Jennifer Christine. The family moved to the Bryan/College Station area in 1975 when Creighton was promoted to a position at the main campus.

Jeannie enjoyed 16 years as a stay-at-home mother, raising her two children and serving as an active volunteer in support of their school and extra-curricular activities.   While her children were in school and during the evening hours, she pursued graduate studies in exercise physiology, which stemmed from her interest in running and fitness, at Texas A&M University (TAMU) and received her Ph.D. in 1987. A year later, she returned to work as a Science Reference Librarian at the TAMU Libraries. In 1997, she was tenured and promoted to Associate Professor; in 2003, she was promoted full Professor.  She was elected to the Faculty Senate and to its Executive Committee, and served as Secretary of the Senate. She retired as Director of Science/Engineering Reference Services in 2005 and was awarded the title of Professor Emerita.  She was a Life Member of the American Library Association and was very involved in the ALA Science/Technology Section and Women's Studies Sections.

After retirement, Jeannie became more active in community organizations.  She was a member of St. Joseph's Catholic Church, where she was a volunteer in their Meals Ministry, The Woman's Club, the Brazos Valley Symphony Society, Texas Association of Symphony Orchestras, and was a Life Member of the Friends Association of the Symphony Orchestra, and a Past President of the latter.  She was the neighborhood volunteer for the American Cancer Society and the American Heart Association for many years. Jeannie's service was recognized by the Prenatal Clinic at their 2014 "You're the Tops" luncheon. She was a life-long learner and an avid reader and especially enjoyed the Intelligent Women’s Good Book Club.  Jeannie was a loving and supportive wife, mother and grandmother.  She loved her family and friends.  She was also a true animal lover and many cats shared her companionship throughout her life.

Jeannie was predeceased by her beloved husband of 54 years, Dr.  J. Creighton Miller, Jr.; parents and grandparents; uncles from Baton Rouge, LA, William M. Luikart, MD and C. Bryan Luikart, MD and wife Maia who was her mother figure ; only sibling, Ramon Carlos Posadas, MD and sister-in-law, Veronica Gomez Posadas, PhD of Argentina; brother-in-law Rodman B. Miller, MD and wife Anna of H.V.N.P., HI;  She is survived by her son, J. Creighton Miller, III of Seattle, WA; daughter and son-in-law, Jennifer and Joseph Cash of Allen, TX; three nieces in Argentina: Maria Bigurrarena, MD, Paula Ortiz, PhD, and Dolores Posadas, MD; 6 grandchildren: Maddy, Julia,  Jackson, and Ryan Miller and Aiden and Brielle Cash, as well as several great nieces and nephews, numerous cousins and many friends.  She was a bright and gentle woman who was loved and respected by many.