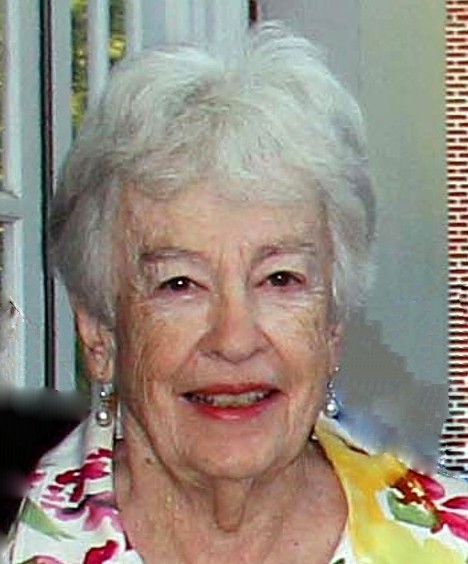 Edna Byrd Phillips Jackson passed away on Saturday, November 16, 2019, at The Isle at Watercrest assisted living home in Bryan, Texas. Mrs. Jackson was born on August 21, 1934, in Shuqualak, Mississippi to Hazel Aurora and James Preston Phillips. She attended public schools in Liberty, Meridian, and Shuqualak, graduating from Shuqualak High School and then Mississippi State College for Women (MUW) with a degree in Chemistry and Biology. On November 6, 1957, she married Otey Stovall Jackson, Jr., who predeceased her, and they lived in the Macon, Mississippi community all their married lives. Mrs. Jackson relocated to the College Station/Bryan, Texas area after Mr. Jackson's death in 2017.

In her earlier career, Mrs. Jackson worked at Piedmont Hospital, Atlanta, Georgia, and later in the office of the Noxubee County Superintendent of Education as well as the Noxubee County Welfare Department. She ultimately joined her husband at the Standard Oil Agency of Macon which became the Chevron Oil Agency in Columbus, Mississippi and eventually served as secretary and treasurer of O.S. Jackson, Inc. Oil Jobber. They retired in December 1987.

Mrs. Jackson and her husband were members of the President's Club at Mississippi State University where they established two endowed engineering scholarships and were long time members of the MSU Bulldog Club and the Dugout Club. Avid baseball fans, they attended MSU games for many years. Mrs. Jackson was also a member of the First Baptist Church Macon where she was a Sunday School teacher. Mrs. Jackson loved researching history and family genealogy and was a member and past Regent of the Daughters of the American Revolution Dancing Rabbit Chapter. She was also a life member and past president of the Macon Junior Auxiliary, 1990 Charity Ball Queen, a Girl Scout leader, a member of the Thursday Club, Bridge Club, and Frith Lake Club. Mrs. Jackson was a lover of puzzles, math, travel and a master seamstress.

Arrangements are incomplete at this time but will be handled by Cockrell Funeral Home, Macon, Mississippi. In lieu of flowers memorials may be made to the Oktibbeha County Humane Society, 510 Industrial Park Road, Starkville, MS 39759.

To order memorial trees or send flowers to the family in memory of Edna Jackson, please visit our flower store.