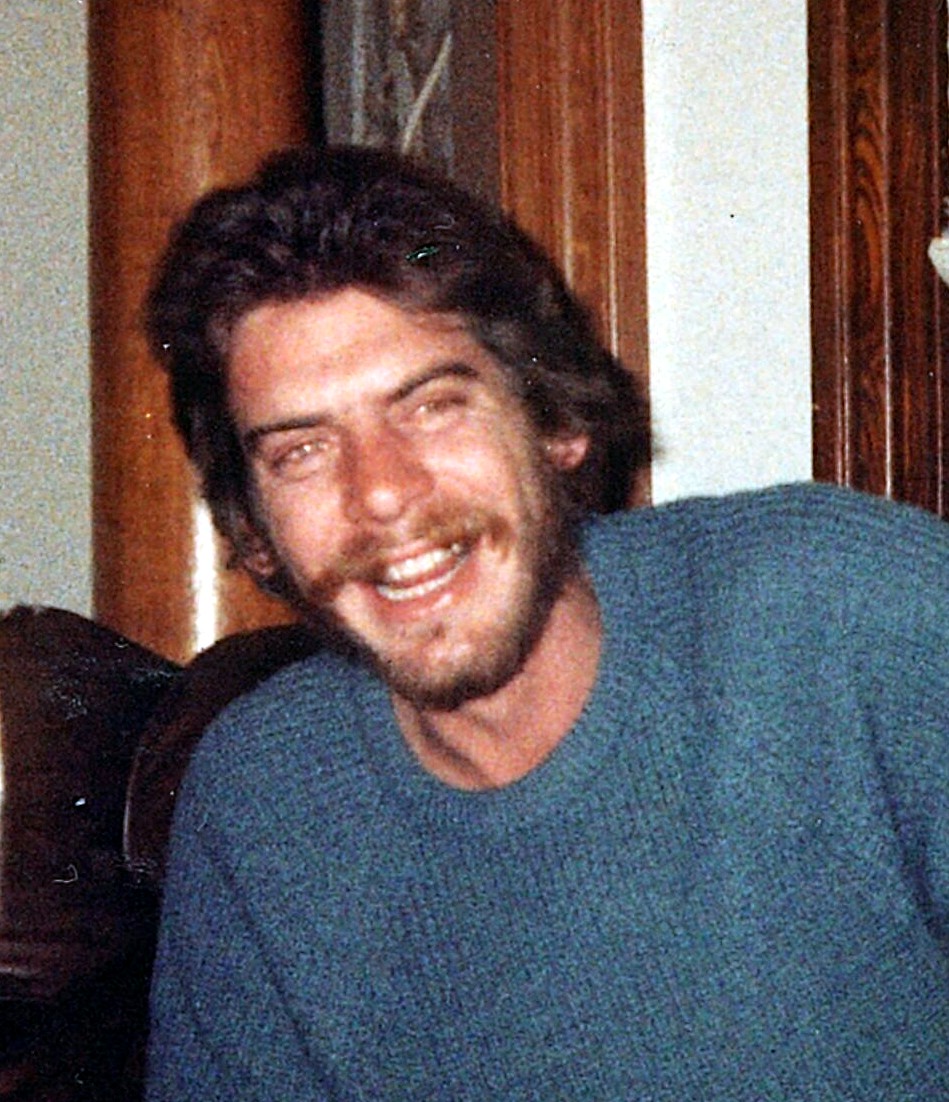 Ed's proudest moment was when his daughter Shantell was born. As his only daughter, all of his attention surrounded Shantell. She was the light of his life, and he worked hard to provide what he could for her.

Ed is preceded in death by his parents, Bill and Buell Elliott.

Ed leaves his legacy behind to his daughter, Shantell Collins and her fiancé, Salomon Hernandez; his brother, Scott Elliott; his brother and sister-in-law, James and Suzi Elliott; his sister, Tina Smith; his grandchildren, Will Collins III, Jalen Collins, Jada Collins, and Seandre Collins; his nieces, Bobbie Chmelar, Beth Elliott and Taylor Smith; his nephews, Ben Elliott, Justin Smith, John Minter, Randel Jones and David Litton. He also leaves behind Hugo Rubio who he considered a son and girlfriend Sherry Williams and their husky Denna.

To order memorial trees or send flowers to the family in memory of Ed Elliott, please visit our flower store.