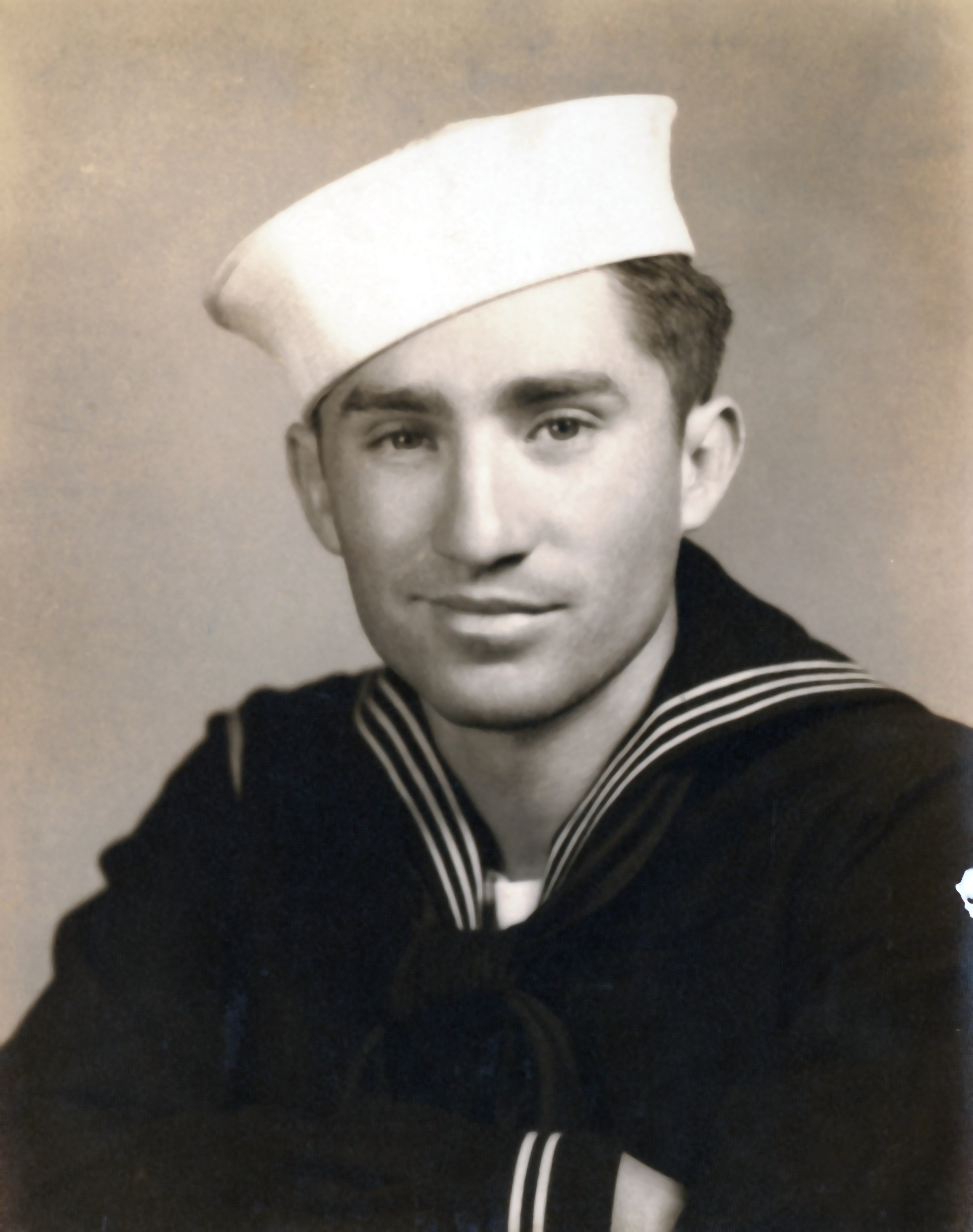 He was born April 7, 1922, in the Tabor Community in Brazos County, to Viola May Harris Edge and George Pickett Edge. He grew up and attended schools in Bryan, Texas, graduating from Stephen F. Austin High School. He served in the U.S. Navy as a Signalman in the North Atlantic and the South Pacific theaters during WWII. After returning from the war, he attended Stephen F. Austin State Teachers College (now Stephen F. Austin University) where he earned a Bachelor of Science and a Master of Education. Drummond taught and coached basketball at various East Texas schools for several years, then returned to Bryan in 1960, where he taught until retirement. After retirement, he ranched in Madison County. In 2001, he moved to Temple, and remained there until he passed.

He is survived by his sister-in-law, Frances Edge of Bryan; nieces, Mary Schlieker and husband RH of Temple, BJ Fox and husband David of Bryan, and Lana Mann and husband Reed of Fairfield; nephews, Larry Landry and wife Diannia, James Edge and wife Linda, George Edge, and Ronald Edge, all of Bryan, Clifford Edge of Robstown, and Bill Edge of Houston; as well as, numerous great and great-great nieces and nephews.

Graveside services will begin at 11 am, on Tuesday, March 17th, at Bryan City Cemetery with Pastor Doug Dickey officiating the services.

To order memorial trees or send flowers to the family in memory of Drummond Edge, please visit our flower store.