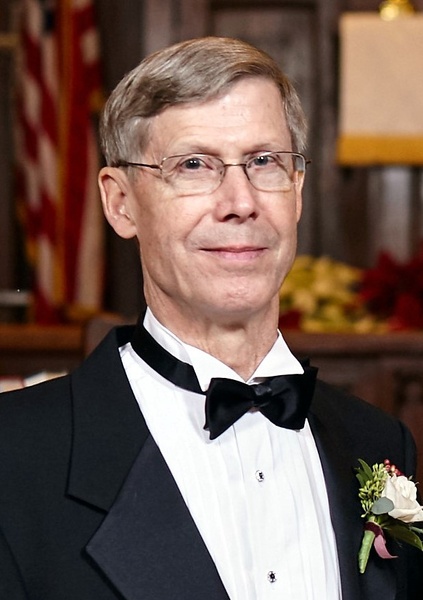 His early years were spent in Las Cruces, New Mexico where his father worked at White Sands Missile Range. Robin went to a school with the children of rocket scientists and got into plenty of trouble doing chemistry experiments and building rockets with his childhood best friend.

He had a love of cars and motorcycles from a young age and purchased his first motorcycle at 14. He rode this motorcycle to work a newspaper route throughout high school. He built his first car, a 1955 Chevy Nomad, from the scraps of two others.

Robin was a proud Aggie, class of '73. He was a member of the Texas A&M Corps of Cadets, "Animal 8" outfit. He also worked his way through school by becoming the Head Waiter at the dining hall that served 2,000 members of the Corps daily. Through many escapades and "adversity training," as he called it, he made lifelong friends. He earned a Bachelor's degree in Civil Engineering, was commissioned into the United States Air Force at graduation, and delayed entry into the Air Force to finish his Master's degree.

In the Air Force Robin became a flight instructor for the T-38 Talon jet trainer. In 1976 he was in a mid-air collision during an instruction flight. He suffered a spinal cord injury that left him paralyzed but he was able to eject from the aircraft. He persevered through a long and inspirational rehabilitation and learned to walk again.

After the accident, he returned to Texas A&M to earn his PhD in Civil Engineering. He was an active member of St. Andrew's Episcopal church in Bryan, Texas where he met his wife, Alice Murphy of Johnson City, Texas. They were married on July 11, 1987.Together they raised twin girls, Sarah and Susannah.

Robert Louis Jones Jr., 69, passed away on December 5th, 2020. He was preceded in death by his parents and is survived by his wife, Alice Murphy Jones, daughters, Sarah Jones and Susannah Jones Smith, son-in-law, Dylan Smith, and grandson, Theodore Smith.

To order memorial trees or send flowers to the family in memory of Dr. Robert Louis Jones Jr., please visit our flower store.