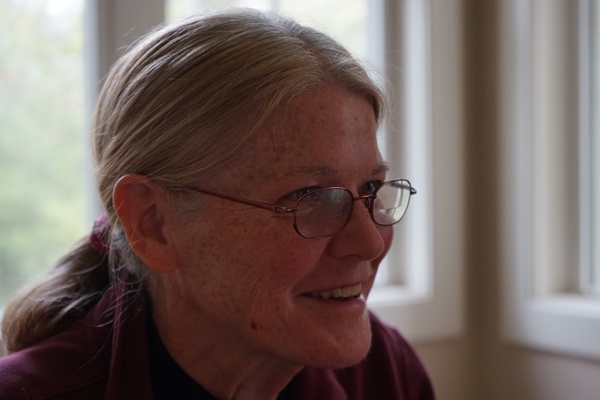 Laura was born on April 12, 1951, to John Hendrix and Bernice Hendrix, in Crookston, Minnesota. She grew up in Red Lake Falls, Minnesota, with her five siblings, Mike, Mary, Jane, Tom, and Robert. Her favorite memories growing up in her early years were working on the farm, spending time at the lake house, and swimming in the Red River.

She was a top student, and Salutatorian of her high school class. Laura pursued undergraduate studies at Gustavus Adulphus College, receiving a Bachelor of Science degree in Psychology and Biology in 1973. From 1973-1975, she served as active duty in the US Navy as a Corpsman. She continued her education at Washington State University, where she received a Master's degree in 1985, and earned a PhD in 1991. Dr. Hendrix's areas of expertise were Microbiology, Immunology and Infectious Disease.

During her time in graduate school, she met her loving husband, James Samuel, in a research laboratory. They were married in Camp Sherman, Oregon, on May 24th, 1987. They had two sons, Nicholas Lynn and Ryan James Samuel, and in 2017 she was blessed with a grandson. Her family was the center of her life, and she especially loved being a grandmother to Walter.
Dr. Laura Hendrix was a constant advocate for progressive causes. Sadly, she lost her sister, Jane, to breast cancer. So, in Jane's memory she did her best to raise awareness for breast cancer research and was a life member of the Sister Study. In addition, she was very interested in gender rights and equality. Dr. Laura Hendrix was a proactive member to Women in Science, American Society of Rickettsiology, and the American Society of Microbiology.

Apart from her work in science, she knew how to celebrate and adventure and traveled around the world with husband and children. Her annual Thanksgiving dinners for family and friends were unforgettable. She was known for her Christmas spirit, and family birthday celebrations. She actively encouraged her sons in athletics and they started swimming at a young age, joining rec and competitive swim teams. She looked forward to every swim meet, and became a swim official. And the days her sons graduated college were the proudest moments of her life.

Her memory will be celebrated later this fall among family and friends and gifts in remembrance are encouraged to either Alzheimer Association or Hospice Brazos Valley.

To order memorial trees or send flowers to the family in memory of Dr. Laura Hendrix, please visit our flower store.