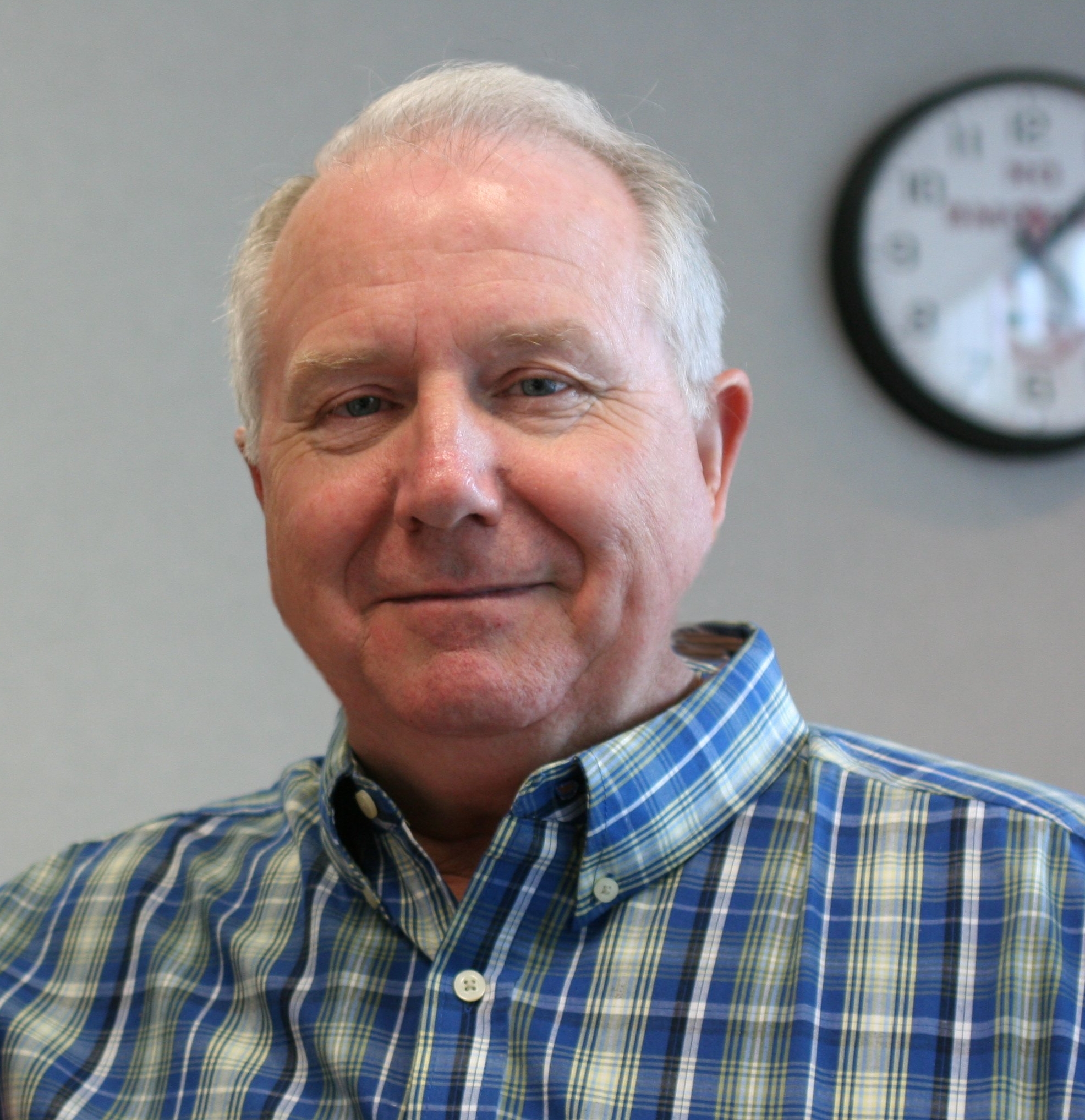 
Delbert Beryl Price was born in May of 1949, in Houston, Texas. He joined his Lord and Savior on October 18, 2020, in College Station, Texas. He made the world a better place every day.

He is preceded in death by his father, James Andrew Price, and his mother, Dorothy Lee Price.

He was many things, Husband, Father, Papaw, Brother, Son, Preacher, Psychologist, Counselor, Teacher and Coach but no matter how you knew him he listened to you; he cared about you; he loved you. As much as he would listen, he would also talk.

There are so many stories throughout the years. He was a typical second child, very mischievous but also very smart. Thankfully he grew out of the former and used his intelligence to briefly join the Airforce, get his teaching certification, and eventually get his PhD from Texas A&M.

When his sister introduced him at church to a tiny young woman named Margaret Ann, he was smart enough to know that she was the person he was meant to spend the rest of his life with and have two wonderful children with. Raising his family, the house was never quiet. It wasn't always laughter but the main thing he wanted to make sure you knew was no matter how loudly he spoke, he was never yelling. He was involved. He cared about his family and spent as much time as he could with them. He was quick to brag about the accomplishments, both large & small of his wife, kids and grandkids.

He loved family so much that he poured hours into researching genealogy and ancestry. He always loved the Cooks Point Brethren Church and church family (even the ones that weren't actual family). He looked forward to Sunday mornings and visiting with members that couldn't make it to Sunday service. He was proud to be part of the Freemasonry and was a member of Hubert Lodge 67 in Chapel Hill, Texas, a Past Master of Graham Lodge 20 in Brenham, Texas, and was a KYCH. He genuinely cared about his colleagues & co-workers and their well-being. He made a few life-long friends, gave advice to anyone that would listen, and was so proud of the people he influenced. The things he gave to the world he reaped back. He was loved, he was cared for and he will be missed.

To order memorial trees or send flowers to the family in memory of Dr. Delbert Price, please visit our flower store.