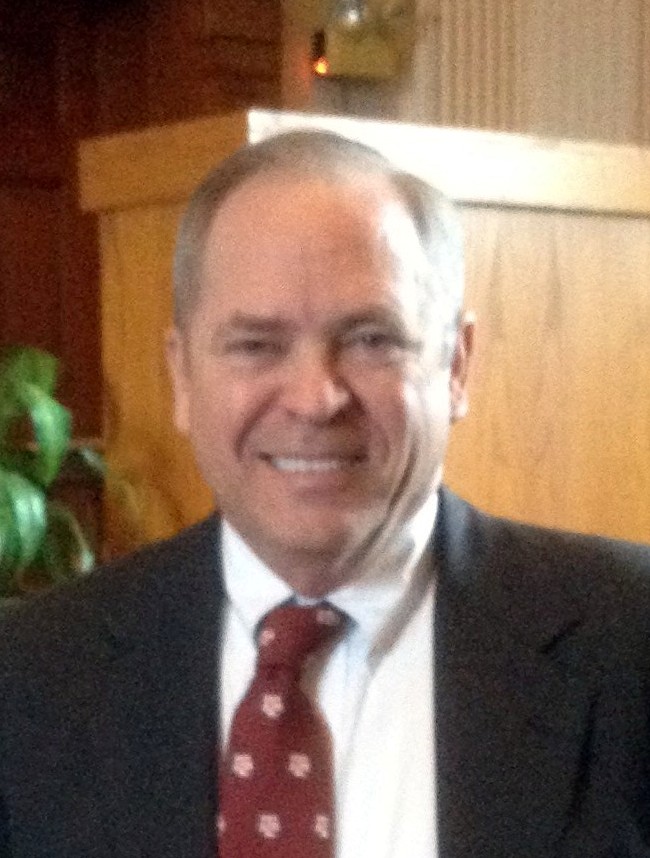 
2 Timothy 4:7 - I have fought the good fight, I have finished the race, I have remained faithful.

On the night of June 8th, 2020, at MD Anderson in Houston, Texas, David McIntyre's tour of duty on this earth ended, and he was called to a well-earned rest by his Lord Jesus Christ. David was born in Houston, Texas, to David Dickson and Mary Uldene McIntyre, in 1949 - a time when war seemed to be an ever-present threat. David felt a strong sense of duty to defend what mattered most, and selfless service to that duty guided every step of his life.

Dave first followed the call of duty to the United States Military Academy at West Point, where he was commissioned an Armor officer in 1971. After graduation from Airborne School and US Army Ranger School, he was assigned as a Scout Platoon Leader and Jumpmaster with the 82nd Airborne Division at Ft. Bragg, NC. While there, he met his wife, Cathy, who was a civilian Instructor Jumpmaster. Together they traveled to the Czechoslovakian border, where Dave served with an Armored Cavalry reconnaissance unit, and his first son, Roy Harrison, was born.

Dave soon transitioned from tanks to academics, graduating with honors from the Command and General Staff College, earning his first master's degree from Auburn University in Alabama (where his second son, Samuel Gaines, was born), serving as a Professor of English Literature at West Point, and earning a PhD from the University of Maryland. Over the years, Dave's career took him to several US states and more than 45 foreign countries... he flew to the base of Mt Everest in a Russian MI-17 Hip, participated in the changing of the guard with the Ghurka Rifles at the Kyhber Pass, and led a delegation to Angkor Wat. Dave retired, after 30 years of service, from his post as Dean of the National War College in Washington D.C.

Most people slow down after retirement, but retirement was when Dave's life really got busy. He accepted a post as a professor at Texas A&M, advised on a large number of classified projects for the US government, wrote a novel, published a series of textbooks on Homeland Security, spoke extensively at conferences and symposia, appeared as a subject matter expert for television and radio news programs, earned a Black Belt in karate, was scuba certified, and rode a very cool motorcycle. But things and worldly accomplishments were never the focus of Dave's life: he was focused on doing his duty to God, and he believed that the duty which mattered most was rightly influencing others.

Dave is preceded in death by his parents, David and Uldene. He is survived by his wife, Catherine and his two sons, Roy (wife Aline, and 5 grandchildren Charles Edwin, Roger Harrison, David Barksdale, Daniel Woody, and Adriana Carolina) and Sam (wife Carolyn, and two grandchildren Jonathan Isaac and Mary Abigail).

A ceremony will be held Saturday, June13, 2020, at 6pm, at Hillier Funeral Home of College Station, Texas. The service will be live-streamed on the Hillier website for friends unable to make the journey and available for viewing until September 13, 2020. In lieu of flowers the family is requesting donations sent to Special Operations Warrior Foundation, DesiringGod.org or to M D Anderson Leukemia research.