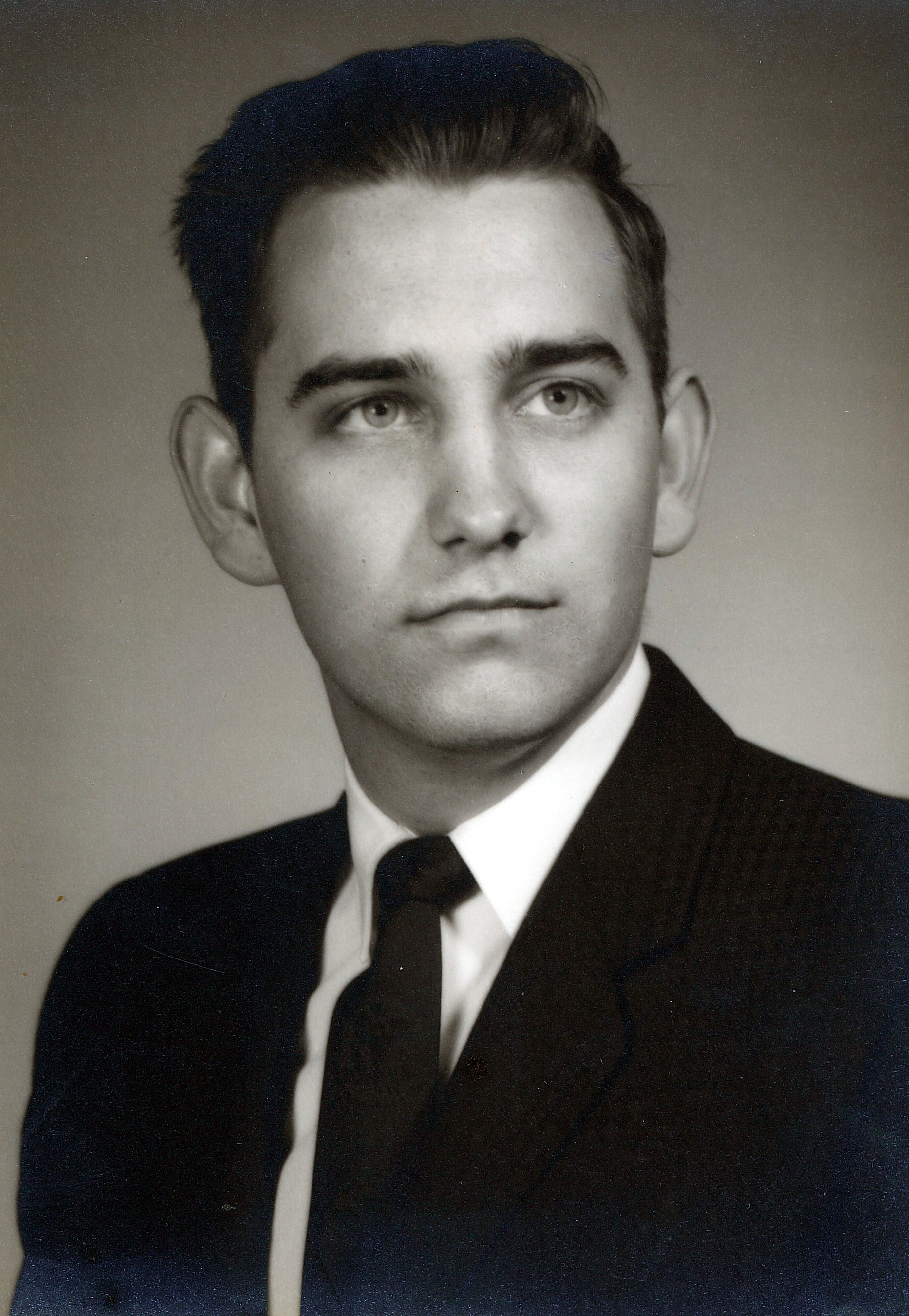 Douglas Kearney Davis, 80, left his earthly home on February 13, 2022, bound for the Heavenly one promised to all good and faithful servants. Doug was born on May 5, 1942, in Austin, Texas, to George Ruddle Davis and Lila Beatrice “Bea” Davis. He had a deep faith and close relationship with God. His family, friends, and colleagues considered him a man of integrity and generosity.

The middle child of three sons, Doug attended Texas Tech as a history major. He continued his first high school job, a disc jockey, into college. Broadcasting under the moniker “Squatty Body, Fatty Daddy Doug” he helped support himself through his first two years of college.

Doug taught school for a year in Clovis, New Mexico at Marshall Junior High. After that one year of teaching, Doug decided that a career change was in order. Still wanting to be of service, he joined the Red Cross. He went to Vietnam in 1969 for one year, serving the American Military by arranging compassionate leaves. Although The Red Cross workers were not issued defensive weapons, his helicopter came under enemy fire many times. Doug loved Vietnamese children, many of whom were orphans. Many of them followed him around. He fondly referred to them as his rat patrol.

After Vietnam, Doug was transferred to various army bases in the Midwest, eventually winding up in Houston and later Washington, D.C. In Washington, Doug was recruited by the Army and Air Force Mutual Aid Association (later Armed Forces Services Corporation). Receiving an additional paralegal degree from Georgetown University, he worked as a Veterans Benefit Specialist for 33 years, representing veterans and their widows in their appeals before the VA. Among his clients were Colin Powell and Norman Schwarzkopk.

Doug visited the Pentagon several times a week and was scheduled to assist contractors presenting a new computer benefit program at the Pentagon on 9/11. That morning his portion of the presentation was scheduled for another day, so he was not present during the attack. All of the contractors present lost their lives. Doug worked tirelessly on behalf of the 9/11 military personnel killed or injured. His efforts earned him a citation from the U.S. Coast Guard, which is rarely given to civilians. Doug was also chosen to represent AAFMAA at a White House Event with President Bush.

While living in Houston in the 1970’s and attending First Methodist Church, Doug met Sandra Coody Hornsby, his future wife, when they belonged to the same choir and adult Sunday school class. Eventually he asked Sandy for a date, and being a devoted single father, he took his sons, aged 9 and 6, to see a pirate movie. The three Davis men charmed Sandy.

After being transferred to Washington, D.C., Doug spent his nonworking hours with his sons, Dan and Tony, including coaching their little league teams. It was 18 years after Doug and Sandy’s first date that they tied the knot on July 9, 1994. Dan and Tony were grown, but Doug gained a bonus daughter, Holly.

Doug enjoyed cooking, listening to music, including Dan’s band, Day Tripper, watching history programs and reading. His greatest pleasure was talking with his family daily and following their activities. He was a loving and generous man, one of Gods gentlemen.

Doug is preceded in death by his parents and Brother Bill Davis.

To order memorial trees or send flowers to the family in memory of Douglas Kearney Davis, please visit our flower store.