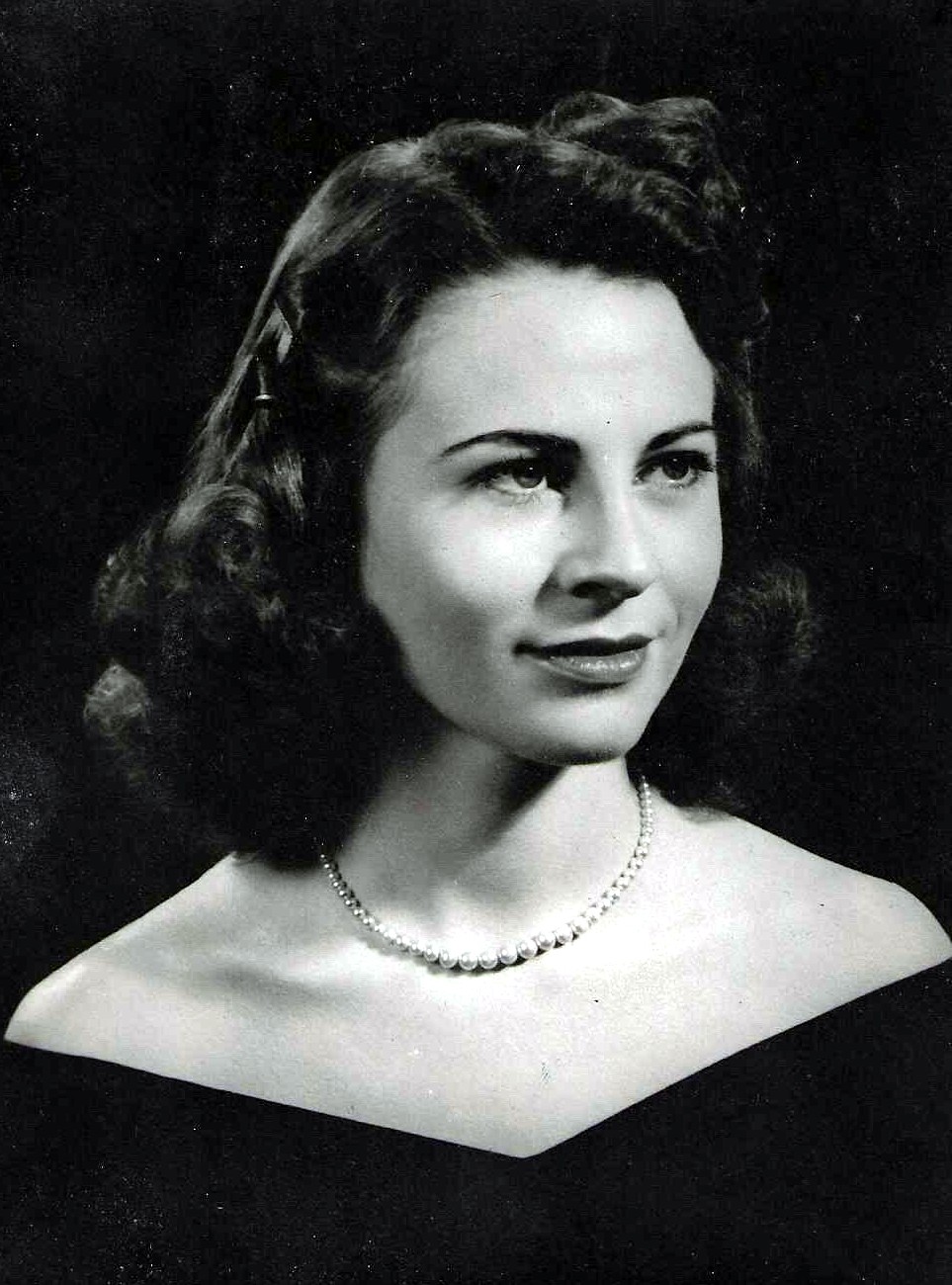 
Dorothy Sugg Lee passed peacefully at her home in College Station, TX on Wednesday, December 2, 2020. She was born on August 2, 1923 in Durham, NC., daughter of Avery Gordon and Cammie Whittington Sugg. Dorothy attended Duke University graduating in 1945 with a Bachelors of Arts degree in Economics. While in school she received several academic awards for excellence. She was a member of Zeta Tau Alpha Sorority. After graduation she moved to New York City to work for Guaranty Trust Company of New York. She returned to Durham, NC a year later to work at Duke University where she met her future husband, Robert Edward Lee, JR. They were married on November 26, 1947 and shortly thereafter moved to Baton Rouge, LA where Bob worked for Exxon. During their marriage of 64 years they made several moves; Baton Rouge to Lafayette, CA, Houston, TX, Durham, NC, Austin,TX and College Station, TX making many good friends along the way.

Dorothy was involved in the communities as a member of the Junior League, Zeta Tau Alpha and as a volunteer for many schools, the Boy Scouts and Girl Scouts. She enjoyed playing bridge, gardening, swimming and sewing. She had a huge soft spot and love for all animals with many pets including cats, dogs, a squirrel and horses.

Dorothy is preceded in death by her husband, Bob; her brother, Dr. Robert Whittington Sugg of Durham; her daughter-in-law, April Clark Lee of Chesterfield, VA; and her niece, Dr. Deborah Anne Sugg of Durham.

A family graveside memorial will be held at Maplewood Cemetery in Durham NC in the Spring of 2021.

To order memorial trees or send flowers to the family in memory of Dorothy Lee, please visit our flower store.