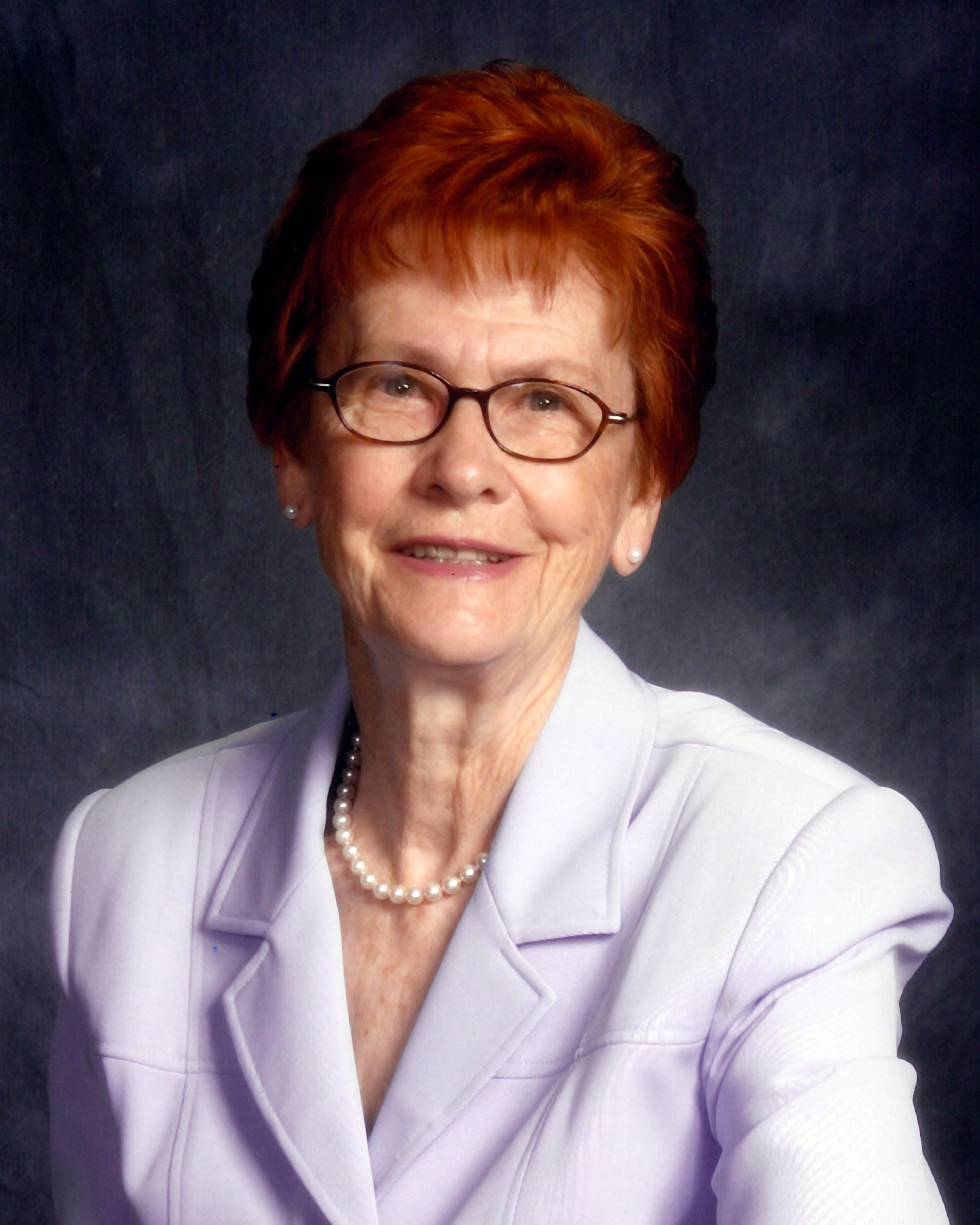 
Dorothy Justine Rowland, 91, of Bryan, passed away on Tuesday, August 4, 2020. Dorothy was born on April 12, 1929, in Paragould, Arkansas, to her parents, Leonard Farley and Texie Faulkner Farley.

Dorothy, known as Justine by family, grew up farming with her parents and six other siblings. After graduating High School, Dorothy decided she wanted to further her education and moved to Memphis, Tennessee, where she obtained a business degree from Droughon Business School. She returned to Paragould following the early passing of her mother in order to help care for her family.

While in Memphis, she met and married her husband, Gerald Ray Rowland, and eventually settled in Texarkana, Texas, where Gerald, known as "Jerry", worked as a USMC Recruiter. Dorothy worked various jobs until she began working for Truman Arnold at The Arnold Companies. She worked there until she retired as the Texarkana Office Manager. Dorothy was liked and respected by many as both a tough businesswoman and good friend. She was strong in her faith and was a member of Eylau Baptist Church for many years. Dorothy came from humble beginnings and worked hard to provide and care for her family. Her loss will be felt for many years.

She will be reunited with her husband, Gerald R. Rowland; her parents, Leonard and Texie Farley; and four brothers, Lawrence, Ike, Dean, and Wilbourn Farley.

A private memorial service will be held at Hillier of Bryan at a later date.

In lieu of flowers, the family requests memorials be made to Hospice Brazos Valley.


To order memorial trees or send flowers to the family in memory of Dorothy Justine Rowland, please visit our flower store.