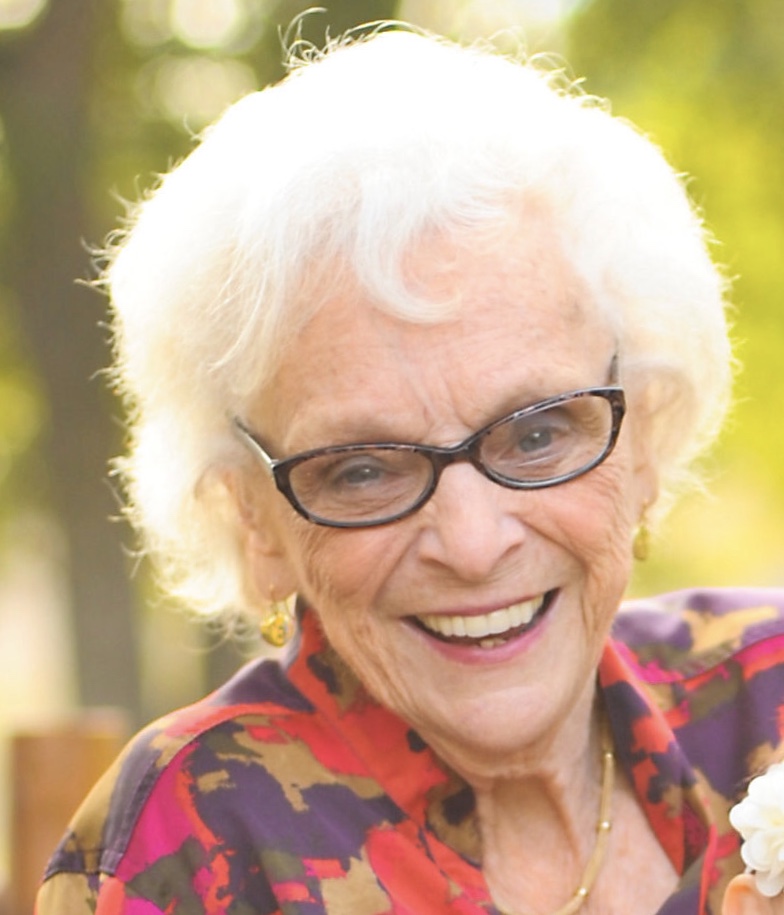 
Dorothy Riley Bowman, 90, of Boerne, passed away peacefully with her loving daughter by her side, on July 23, 2020. Visitation will be held from 5-7 pm, on Thursday, July 30, 2020 at Hillier in Bryan. Graveside services are scheduled for Friday, July 31, 2020 at Reliance Baptist Church Cemetery at 11 am.

Dorothy married the love of her life, John W. Bowman, on May 14, 1949, at Reliance Baptist Church. John proudly proclaimed at their 50th wedding anniversary celebration that she was the "best fishing partner any man could have ever asked for". Dorothy and John were very active in the local VFW: Post #5692 of Bryan/College Station. As lifelong Aggie fans, the couple regularly attended football games - both home and away!

Dorothy was an avid domino and card player and adored spending time with her family. She was always smiling her big beautiful smile, especially when she was around friends and family. She will be remembered by all who knew her for her sweet nature and heart of gold.

In lieu of flowers, the family requests memorials be made to the Reliance Baptist Church Cemetery Fund or charity of your choice.


To order memorial trees or send flowers to the family in memory of Dorothy Bowman, please visit our flower store.