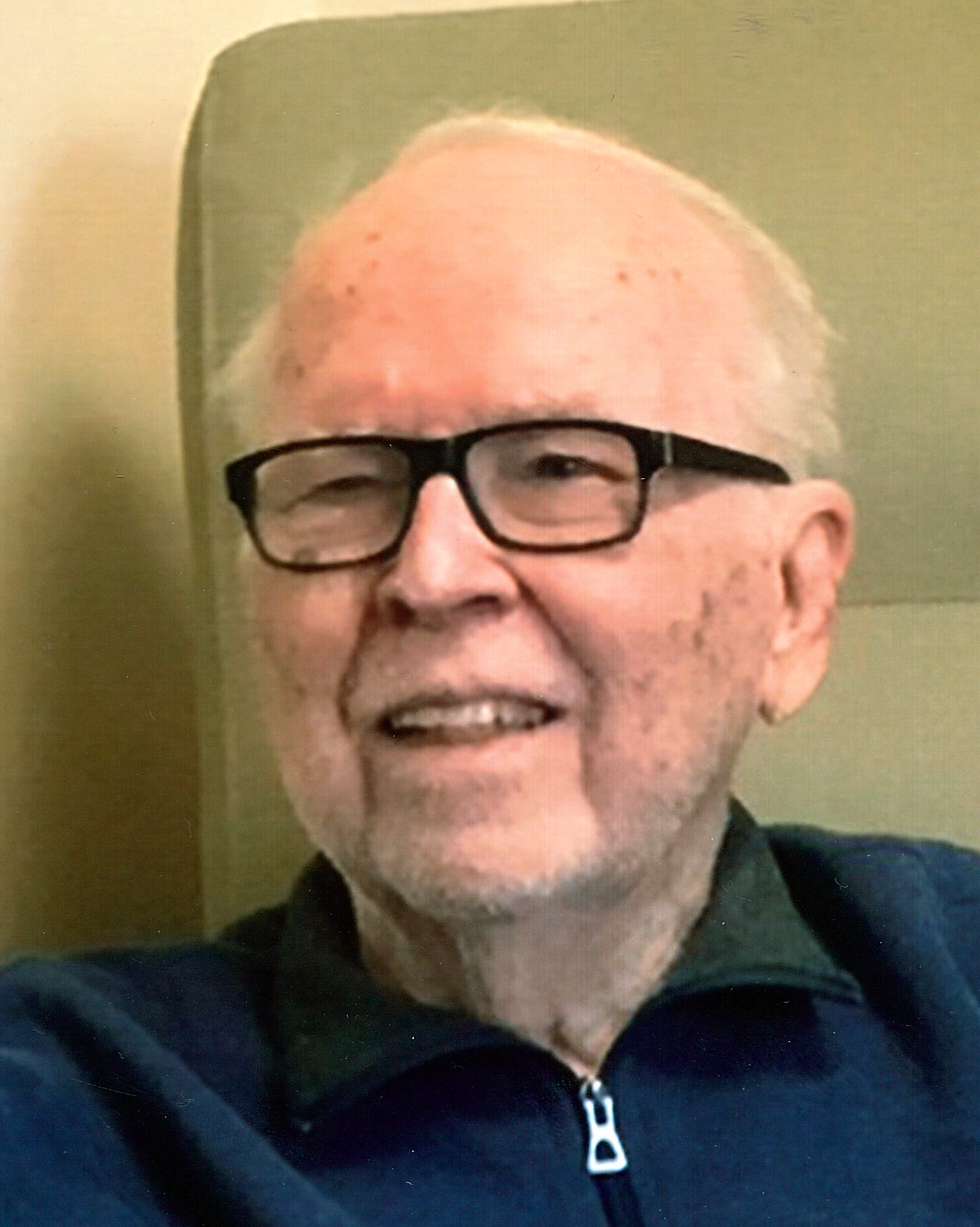 Donald attended all of his early schooling in Oklahoma City. While in College at Oklahoma State University, he was a member of Sigma Alpha Epsilon Fraternity and he graduated in 1955 with a degree in Business Commerce. His first job was with William Vokers Co., as a sales representative for flooring; traveling to east Texas towns such as Lufkin, Madisonville, and Crocket. He became a super sales representative and advanced up the sales ladder in several companies that manufactured carpet. Don worked for Trend Mills and Coronet Mills traveling almost daily to Houston and becoming a top sales representative.
During this time, his family was growing and he was investing in the city of Bryan. In 1965, Don was in a group of four men that built the Sunnyland Chopping Center on Texas Avenue. In 1972, Donald and his wife Donna began their own carpet and interior store and sold products such as wallpaper and fabric to local families called LaMar Carpets and Interiors; they were in business for over 30 years.

Donald's spiritual life was very important to him. He was raised in the Crown Heights Christian Church where he attended and married the love of his life, Donna Lee White, of Oklahoma City, in 1953. Don and Donna first met as early as 3rd grade because of a valentine he gave her, that she happened to save all those years! They married in college and began their family of three children, Cindy, Donald Jr., and Mary Kay. Immediately moving to Bryan, the family became members of the First United Methodist Church in downtown Bryan. Don and his family spent much of their time at the church being involved with committees, religious education, and social life.

Don and Donna also spent time on wonderful travels in the world and that became their number one hobby. They enjoyed traveling the world and bringing along children, grandchildren, and all around the globe. Another wonderful chunk of life was having a second home at Horseshoe Bay on Lake LBJ outside of Marble Falls, Texas. Don and Donna loved driving over and enjoying outdoor activities inviting friends and their married children and grandchildren. The family spent many years together there for holidays, birthdays, and sending their grandchildren to summer camps.

Donald's entire life he was conscious of the gift of his blessings that were sent from his deep beliefs in the Holy Trinity. The entire LaMar family is thankful to the B/CS friends that have loved and cared about them, sending cards, flowers, and thoughts of love. Donald passed into the heavenly realm in his home with his wife Donna and family nearby. That was another wish he expressed, was to go to heaven from his own home on earth.

Donald is survived by his loving wife Donna, married 68 years, his sister Beverly Fuos, three children, five grandchildren, and three great grandchildren, and many nieces and nephews that all love him dearly. A special thank you to Angela and Patti for all the love and concern given to Donald.

The Celebration of Donald Wills LaMar Sr.'s Life will be held on Monday, January 25, 2021, at 1 pm, at College Station City Cemetery.

To order memorial trees or send flowers to the family in memory of Donald LaMar Sr, please visit our flower store.