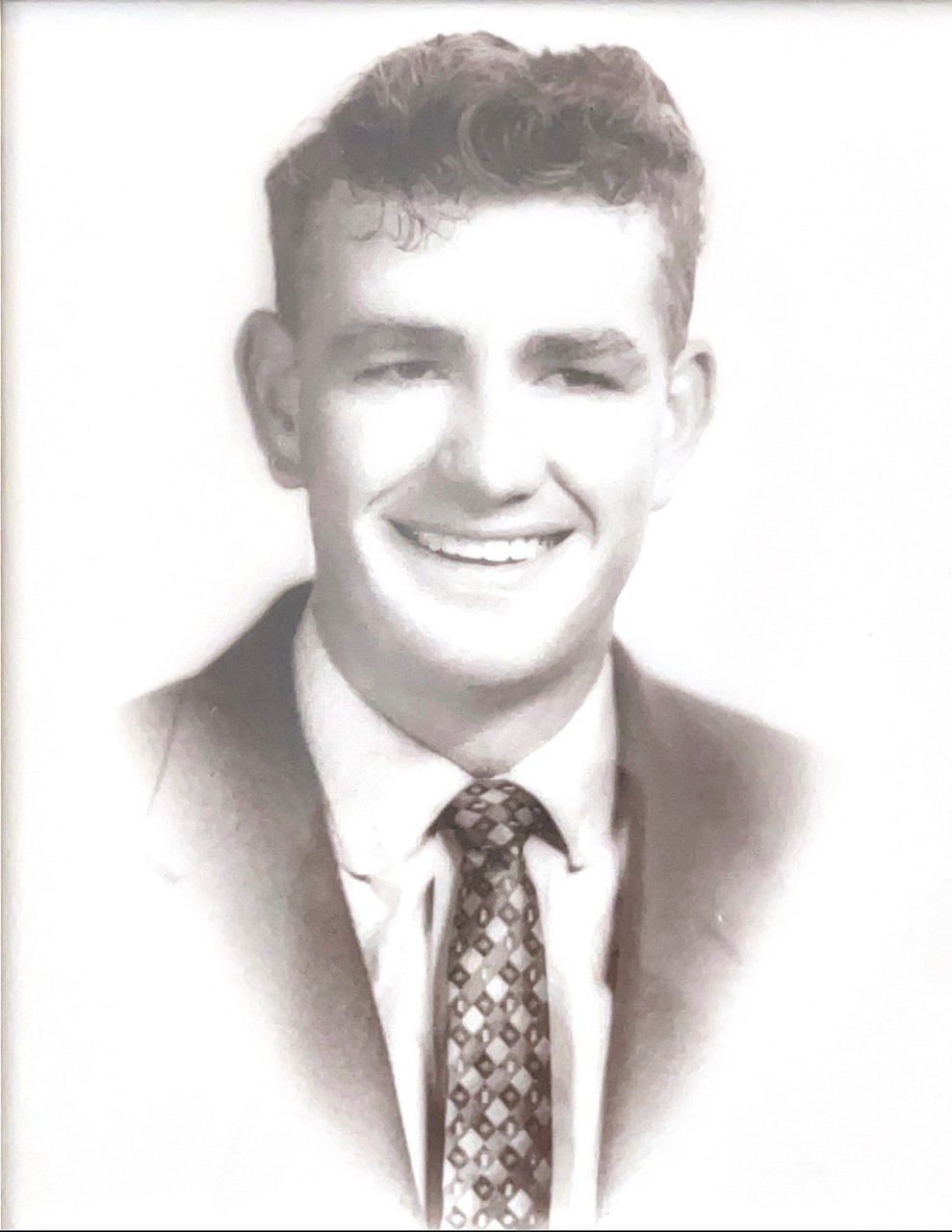 He was in the first graduating class at W.B. Ray High School, in Corpus Christi, Texas. He attended Del Mar College, also in Corpus Christi, Texas. He then began work with Trans Texas Airways in 1954. He was drafted into the Army in 1958. Upon his return to the USA, he resumed his job at Trans Texas Airways and remained there through two name changes to Texas International and Continental. He retired from Continental Airlines in the year 2000.

Donnie loved working with the youth group at church, North Irving Baptist and Oak Ridge North Baptist. He especially loved cooking for youth activities, mission trips and camps. His specialty was hamburgers every Sunday afternoon for the youth choir. He also served as a Deacon at church, as well as a Gideon with the Gideon's International. He had a great love for studying genealogy and taking care of his pets.

Donnie was a devoted Husband, Father, Grandfather and Great-Grandfather. He is preceded in death by his parents Roy and Thelma; his step-mother, Helen; his mother-in-law and father-in-law, Jack and Eva Pearl Hanstrom; his sister and brother-in-Law, Thelma Joy and Ross Parks; his step-brother, Buster Ramos; his nephew, Danny Parks; as well as many aunts and uncles. He is survived by his wife, Carlene Boucher; daughter, Gabbie Worley (Bruce); son, Scott (Ruth); and daughter, Sharon Shimshack (Darryl); and grandchildren Jaclyn Robertson, Maddie Worley, Jameson Worley, Brittany Hail, Abbie Wilson, Ashlyn Boucher, Carlee Shimshack and Addison Shimshack; as well as 4 great-grandchildren, Kinsey, Aaron, Emmaline and James; and one step-sister, Sandy Coleman.

To order memorial trees or send flowers to the family in memory of Donald Boucher, please visit our flower store.