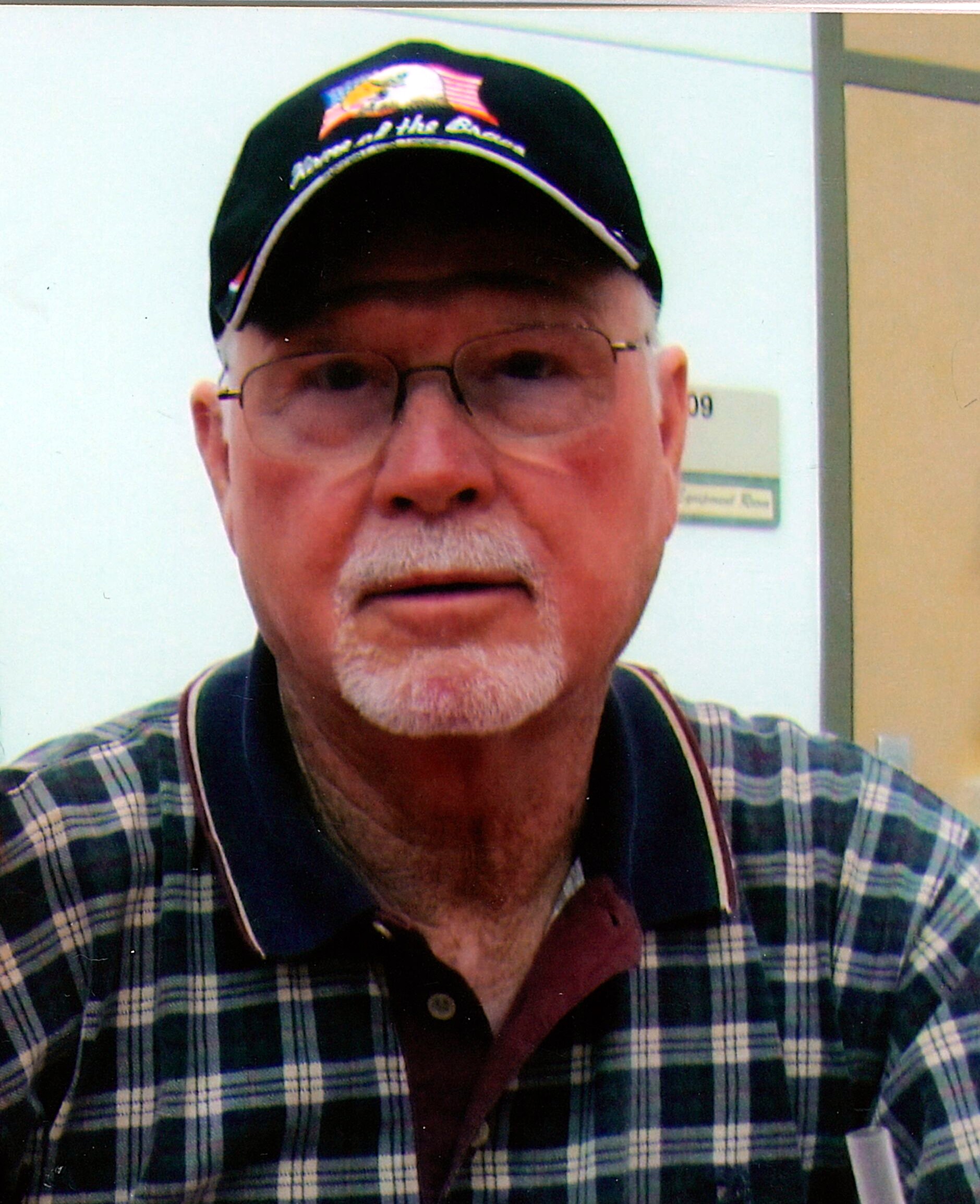 Gathering of Family and Friends

Dennis was born November 20, 1944, in Bryan, Texas, to Michael and Naomi Muth. As a young boy he enjoyed playing baseball and squirrel hunting with his grandfather in Wheelock. The undeveloped woods of the Rock Prairie, Bird Pond, and Peach Creek area served as his own personal hunting paradise. After graduating from A&M Consolidated in 1963, he worked as an iron worker until being drafted in 1966, serving in Vietnam in 1967- 68.

On February 21, 1969, Dennis married Sandra Glass. They had 2 sons and 5 grandchildren. He was an accomplished hunter, hunting many years in Colorado. In 1981, while hunting with his father-in-law, he took a trophy mule deer, making the Boone and Crockett record books. He enjoyed any and all activities that included his grandchildren from sporting events and camping to four wheeler mudding birthday parties. Above all else, he loved the many hunting and fishing trips he took with his sons, grandsons and close friends.

In 2009, he retired as a member of Iron Workers Local #64. He was an active member of the Vietnam Veterans of America Chapter 937. After retiring, his daily routine started at Shipleys, moved to McDonalds, extended to lunch with friends, a possible Blizzard and/or chocolate Frosty, then back to McDonalds and home to his recliner.

Dennis is preceded in death by his parents; sister Sandra Batten; and father-in-law Bob Glass.

In lieu of flowers, the family ask that you make donations to St. Jude's Children Research or The Gary Sinise Foundation.

To order memorial trees or send flowers to the family in memory of Dennis Muth, please visit our flower store.

Gathering of Family and Friends