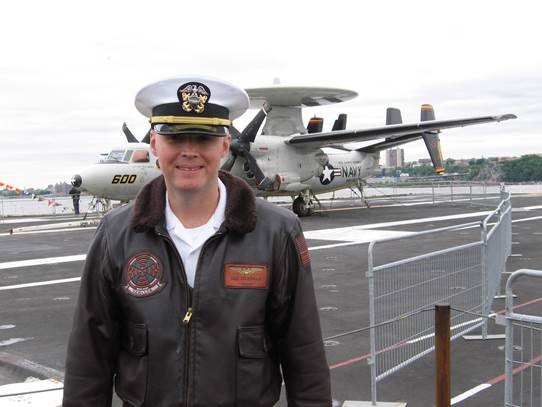 It is with deep sadness and heavy hearts that we share with you the passing of Lieutenant Commander Dennis "Lee" Hassman '88, United States Navy (retired), a member of the Office of the Commandant's staff.

"We are the Aggies, the Aggies are we. True to each other, as Aggies can be."

Cremation services have been entrusted to Hillier Funeral, Cremation, and Bereavement Specialists of College Station.

To order memorial trees or send flowers to the family in memory of Lieutenant Commander Dennis Hassman Jr., please visit our flower store.