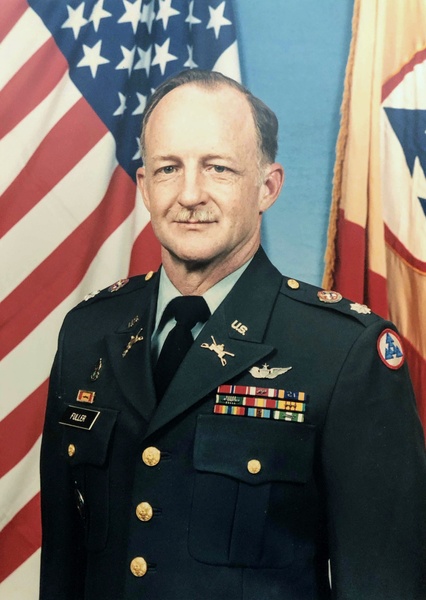 David W Fuller Jr, of College Station, was born on September 28th, 1943 in Brownwood, Texas and passed away at home, in College Station, Texas on September 25th, 2019. David graduated from Texas A&M University class of 66'. He served in the Army for 25 years and retired as a Lt. Colonel. After his military career, he served as a teacher and assistant principal for 10 years. David is survived by his wife, Melanie, his daughter Elizabeth and her husband Bradley Ennis, his son David W Fuller III and his wife, Alison and his grandchildren Emily, Ethan, Anna, and Claire. He is also survived by his sister Wanda Kay Langlois, his sister-in-law Mary Kraus and her husband, Robert, his brother-in-law Duke Miller and his wife Teresa,and many nieces and nephews.

David lived a joyful life which ended due to a brief illness. We are grateful to the nurses and doctors at Baylor Scott & White as well as Hospice of Brazos Valley for their diligent and compassionate care.

David's Celebration of Life Service will be at Hillier Funeral Home of COLLEGE STATION on Saturday, October 5th at 10 A.M. In lieu of flowers, please donate to the Pancreatic Cancer Action Network at pancan.org.

To order memorial trees or send flowers to the family in memory of David W Fuller, Jr., please visit our flower store.