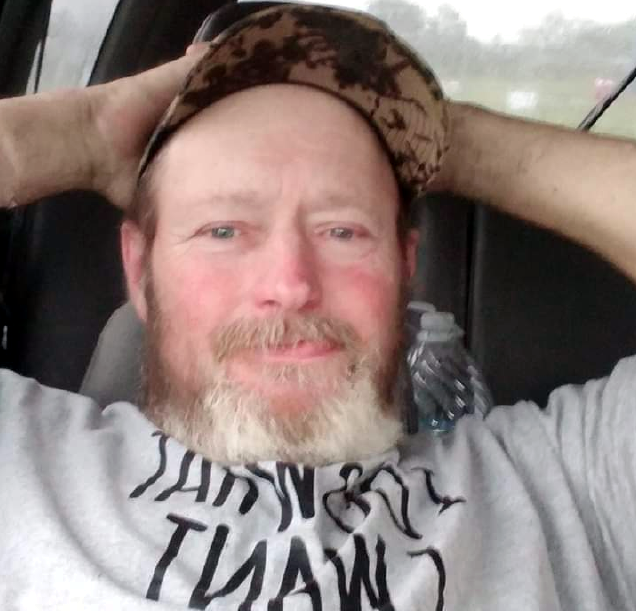 David was born on October 4, 1965, in Houston, Texas, to his parents, Mr. Antley and Sarah Jackson. He grew up in Franklin, Texas, and graduated from Franklin High School.

David was a handy man who loved to be outdoors and it showed through his career choice and hobbies. He claimed to be a jack of all trades but a master of none, although he was always able to give good advice about tree work, cooking, and relationships. He was the owner of Uncle Dave's Tree Service, doing lawn and tree work with his friends, Jeffrey White and Robert Horn. In his spare time David loved hunting, fishing, and watching WWE.

The most important thing in David's life was his family. He enjoyed spending time with them during the holidays or any type of family gathering. David and his brother, James, shared a close bond. He meant the world to David. David's family will always remember his kind heart and unique sense of humor.

David was an experienced, dependable, and selfless man who touched the lives of all who knew him. His friends and family could always count on him to be there when they needed him most. David was truly a remarkable man who will be deeply missed by all who were lucky enough to have known him.

To order memorial trees or send flowers to the family in memory of David Hughes, please visit our flower store.