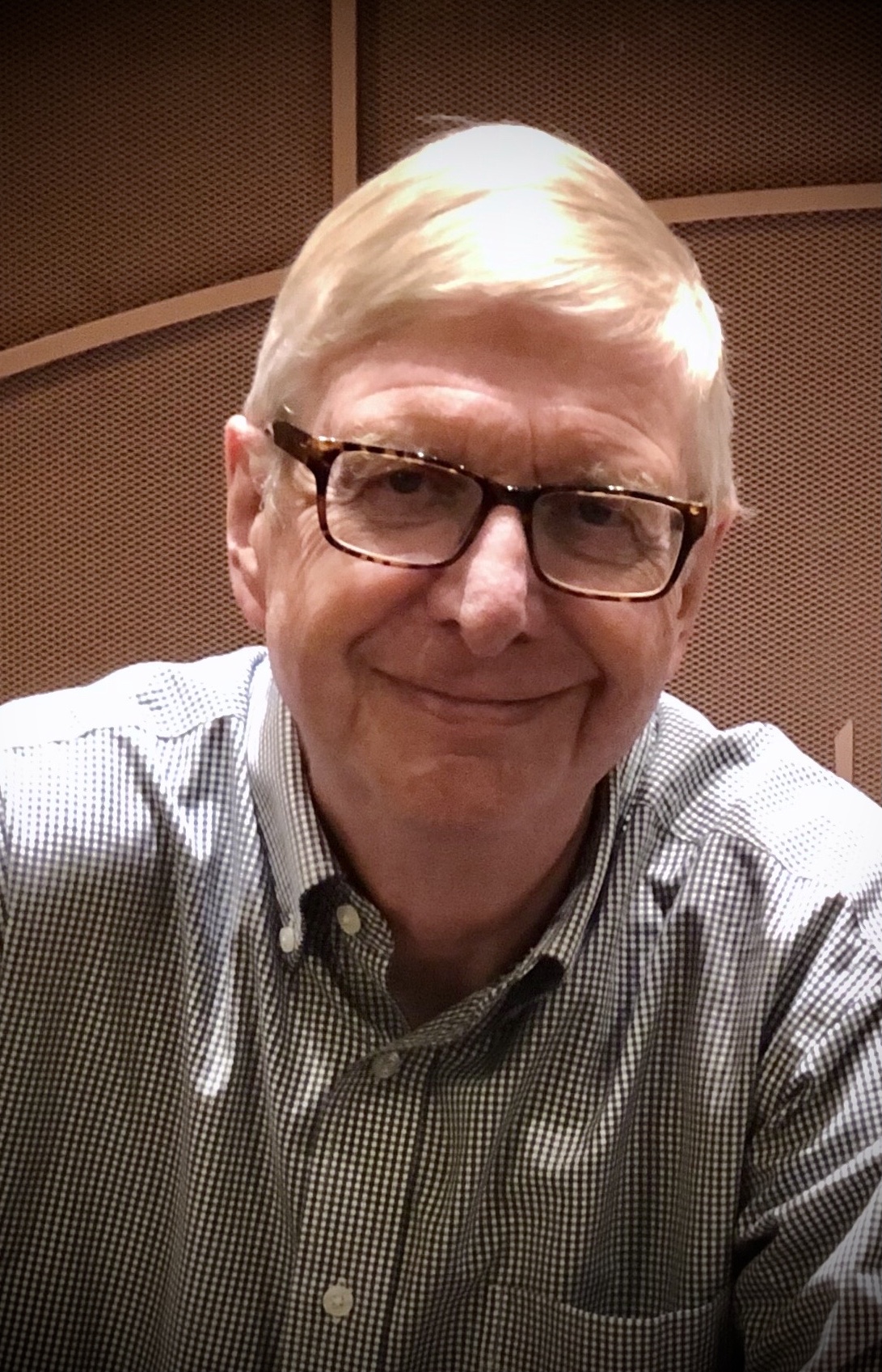 David, a generous and sociable person, was born on March 17, 1951, in Sherman, Texas, to James and Mary Frances Dennis. As a young boy, David created many friendships that remained throughout his life. He was always glad to reminisce with childhood friends about their many adventures together. Once David made a friend, he never let them go, so he was blessed with many friendships and treasured each one. When David was in junior high, he played the drums for The Spellbinders, a group made up of his friends. They were often hired to play at local dances. During high school, David spent most summer weekends at Lake Texoma with his best friends. He worked during his high school years and was able to buy his beloved Sport Satellite, which he proudly took with him to Texas Tech as a freshman. David graduated from Sherman High School, then earned his degree at Texas Tech University in Marketing.

During his freshman year at Texas Tech, David decided to go on a blind date. He met Susan Brown, and they married four years later. The day he met Susan and the day they married were some of his fondest memories. Together, they had two children, Katherine and John David, whom David was very proud of. He was entirely devoted to his wife and children and preferred to spend time with them rather than pursue activities that would take him away from them.

David worked hard to provide for his family, and enjoyed a prosperous career in video editing. David's career in video production and advertising began when he was hired to run a camera at KBTX-TV in Bryan, Texas, in 1977. There he had the opportunity to learn camera work, film processing, editing, and all the other skills that would serve him well in his later jobs. Being a jack-of-all-trades at KBTX-TV from 1977-1981 was David's dream job! Besides learning the skills that led to future employment opportunities, he made lifelong friends there. He was a writer for advertising agencies in Bryan, Texas, and Lubbock, Texas. He worked in video production in Lubbock, Texas, and spent 28 years as a video producer for the Texas A&M Transportation Institute before his retirement in 2019.

David loved to organize trips and events for his friends and family. His trip to the National Association of Broadcasters convention in Las Vegas was something he looked forward to every year. He and his friends considered it their "fishing trip." His annual visit to the State Fair of Texas also became a favorite tradition, always in the company of longtime, dear friends. He loved traveling with his wife and children and had the opportunity to visit numerous cities in Mexico. For their 40th wedding anniversary, David and Susan visited the ruins of Machu Picchu in Peru. They also traveled to the Dominican Republic, Russia, and Namibia to visit their daughter and son-in-law, who serve abroad as employees of the U.S. Department of State.


David loved watching classic movies and enjoyed reading about movie production and the Golden Age of Hollywood. He was an excellent photographer, a talented drummer, and an avid bicyclist. He liked to make things grow and always took great pleasure from planning his garden. He was fascinated with the latest electronic gadgets.

David loved to be around people, and he was very intentional with his friendships, always staying in touch and spending time with his dear friends. David had a great sense of humor. He loved anything that would make him laugh, and he enjoyed making others laugh. He was a hard worker, both at his job and at home, where he spent countless hours working in the yard or cheerfully doing household chores to make things easy for his wife. He was extremely generous and valued being able to help others who needed assistance.

The family would like to give special thanks to Dr. Mark English and the doctors and nurses of Baylor Scott and White Medical Center in College Station.

In lieu of flowers, the family suggests that memorial contributions be made to ChildFund (childfund.org) or the Brazos Interfaith Immigration Network (brazosimmigration.com).

To order memorial trees or send flowers to the family in memory of David Dennis, please visit our flower store.