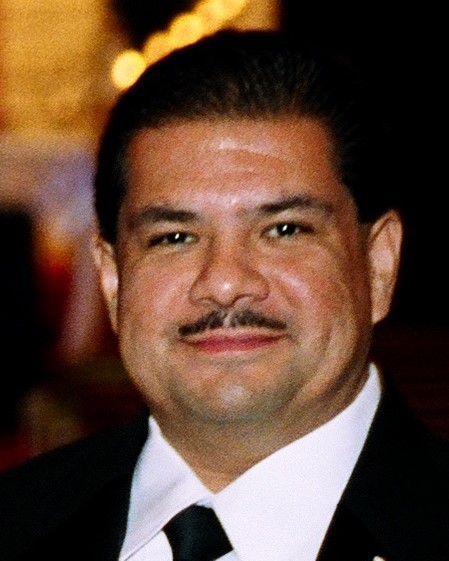 Danny was born on June 20, 1967, in Toledo, Ohio, to his parents, Valerio and Beatrice Archibeque. Danny grew up in Bryan/College Station with his siblings, Ricardo and Cynthia. During grade school and high school, Danny participated in choir. During this time, he performed in many duets, quartets, and school musicals. He also enjoyed bowling and playing softball. After graduating from Bryan High School, he attended Blinn College. Danny worked as a Supervisor at Texas A&M University Transportation Services. He was dedicated to his career, and worked there for over two decades.

Danny had various collections of coins, comic books, fountain pens, and shot glasses that he collected over the years from travelling and in his everyday life. Danny enjoyed going on trips to the casino with his friends and was an avid Texas lottery player. When he was not on his trips, Danny enjoyed watching the Dallas Cowboys and Houston Astros.

Family and friends were the most important aspect of his life. Family reunions, family dinners, and family vacations and trips were some of his fondest memories. He loved any gatherings where family and friends were around. His sense of humor was infectious, and his compassion for others was contagious. His story telling was always memorable with his animated antics and will be remembered for ending almost every sentence with "and stuff like that". His laugh, smile, humor, and love for his family and friends were what made him, Danny.

Danny will be terribly missed by anyone who had the pleasure of meeting him. Thank you to all of his family and friends who continually prayed for him and his recovery. In the words of Danny, "later."

Danny will be reunited with his mother, Beatrice Archibeque; grandparents, Teodoro and Juanita Fernandez, and Feliciano and Flora Archibeque.

To order memorial trees or send flowers to the family in memory of Daniel Archibeque, please visit our flower store.