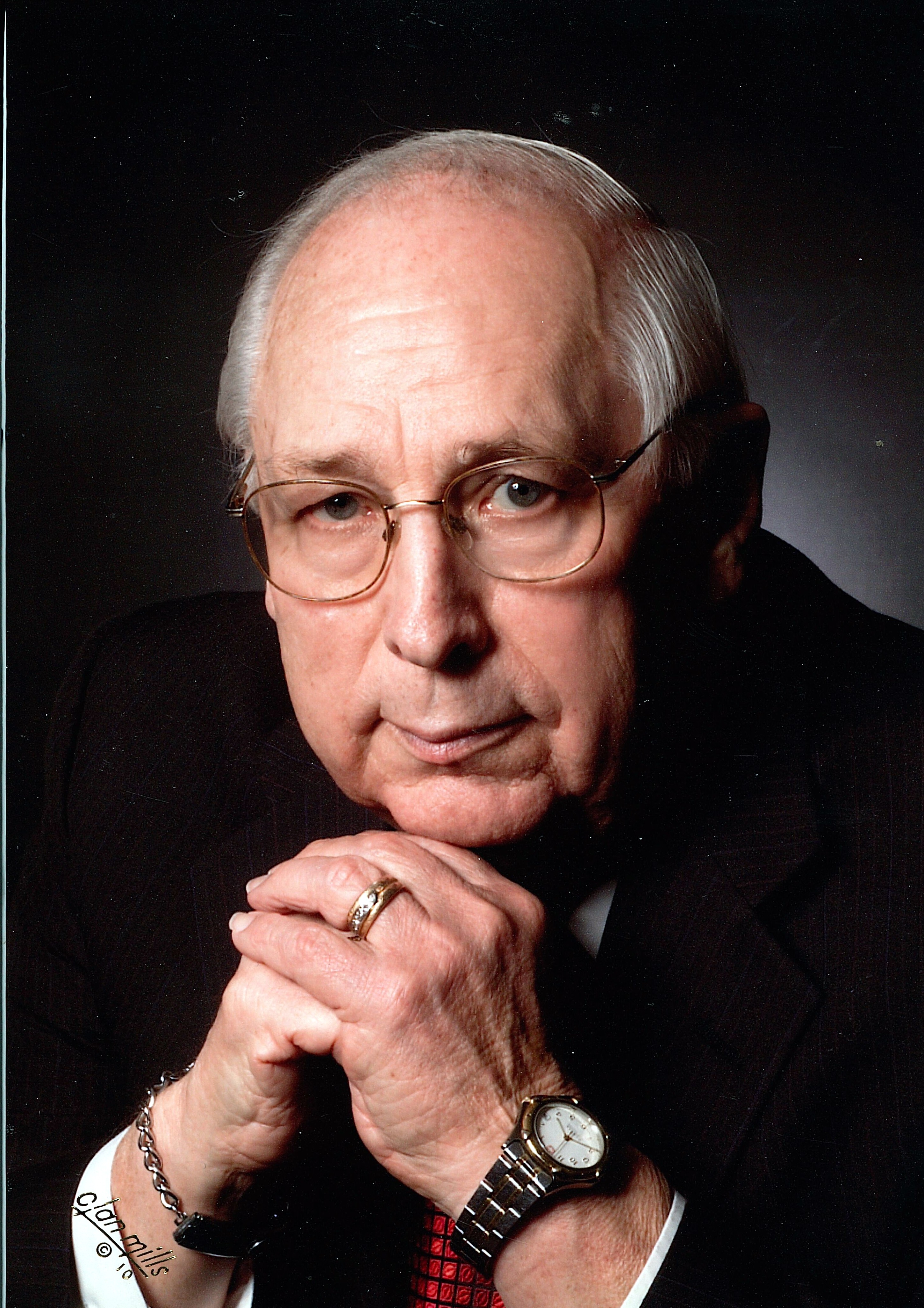 
Daniel Joseph Louis, Jr. arrived on Christmas day in 1938, at home in Caldwell, Texas, interrupting his mother's preparation for Christmas lunch for the extended Meyer family. He always felt honored to have such a birth date. He passed on February 8, 2021, after 5 years of declining health.

His parents, Dan, Sr. and Emma Louise Meyer Louis, gave Dan an enduring foundation in Lutheran Christian theology. They became Methodists when he was in the 9th grade, when they moved to Hearne, where there was no Lutheran church. The Methodist theology was persuasive also, and the influence of Rev. T. Miller Smith started him thinking in high school about one day becoming a pastor.

He attended Lon Morris College, the University of Houston, and attended twice at Texas A&M University, finally graduating with a degree and intense interest in journalism.

He met Joyce Johnson at The Houston Post in 1963, on an internship, and returned for his senior year at Texas A&M. He came back to the Post's state desk after gradutation.

Dan was interested in flying, and his first flight was also his first piloting lesson. He obtained a single-engline license. He strung antennas for ham radio over their residences, and made friends he never met, and thus keeping in touch with his father and Uncle Art Louis. He shared outdoor and photography interested with his sons and Joyce, and also shared the love of gardening with Joyce. He loved God's creation and tried his best to capture it all on film.

His sister, cousins, his parents' siblings, and the extended families were dear to him, and, tutored by the Texas Research Ramblers, through 8 years of searching, he found the descendants of the Meyer line in Germany, which was followed by happy visits in Texas and Dielingen, Germany with the Meyer/Schmedt descendants.

He briefly published the magazine of the Oklahoma Cattlemen's Association, was a writer on business news for The Houston Post, before answering the call to ministry. At 30 years of age, he and Joyce sold their first home, quit their jobs, and went to SMU in 1970, for Dan to study at the Perkins School of Theology.

Dan and Joyce had married on November 6, 1965, while he was working in Oklahoma City. Daniel Paul was born the first semester of seminary, and Jack Carter was born the last semester.

He was ordained a deacon by Bishop Kenneth Copeland in 1971, and elder by Bishop Paul Galloway in 1974. He had the pleasure and good fortune to serve appointments by the United Methodist Church and to make life-long friends in the congregations of Alba-Golden, Edgewood-Fruitvale, Overton, Pittsburg, The United Methodist Reporter, St. Mark's in Houston's Heights, and First UMC in Jacksoniville.

Everything he did, he did with full passion and dedication. He gave his full effort to serve God, God's church, his family, and people hurting and struggling.

In retirement, he attended A&M UMC, where he gladly helped the United Methodist Women and used his truck for their big missions garage sale.

He is survived by, his wife, Joyce; his sons, Jack Carter of Fort Worth, and Daniel Paul of Pflugerville; his sister, Louise Buckhaultz of Bryan; sisters-in-law, Dottie Mints and her husband, Mannon, of Victoria, and Virleen Strahan of Montgomery; his sisters' children, Tina Muth, Scott Tarver and Wiley Tarver of Bryan and their families; and a beloved flock of Tarver, Meyer, Drews and Louis and Zimmer family members in Texas, and the Meyer/Schmedt family of Dielingen, Germany.

A Memorial Service will be held on Saturday, February 13, 2021, at 2 pm, at A&M United Methodist Church.

To order memorial trees or send flowers to the family in memory of Reverend Dan Louis Jr., please visit our flower store.