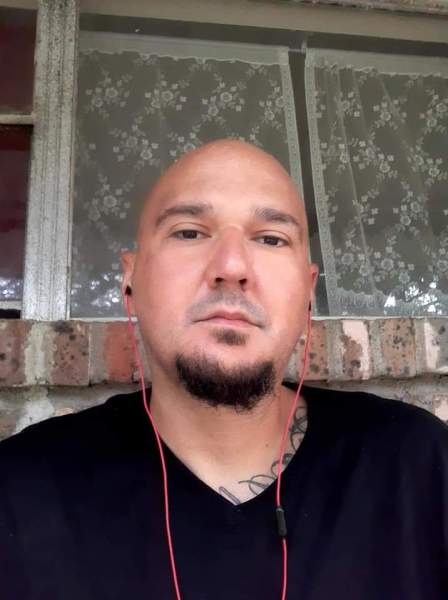 
Colin "Cole" Hartley, 37, passed away on May 24, 2020. He loved to saltwater fish it was a passion of his. even though Cole was born in Colorado he was raised in fort Myers Florida and loved everything to do with the heat and the sun. That is where he excelled in sports. He started soccer in kindergarten but he didn't start baseball until he was 8 years old and had no idea how to play it but within two games of playing Little league the Giants wanted him. They could not believe at the age of eight what an arm he had and that is how he got to be a pitcher. In one of his All-Star games he pitched a no-hitter. His mom cherishes this baseball to this day.

Cole was fiercely loyal to his family and even though he could be stubborn as a mule his love never stopped. He told his mom all the time that she was his heart and it was very hard for him to be away from her. He lost his dad in 1990 which really screwed with his emotions. Then in 2007 he lost his papa Jim Naughton at the young age of 60 and then in 2008 he lost his best friend and cousin Shane Hatter at the tender age of 24. Last year in 2019 he lost his baby sister Nicole Boyer. He is survived by his grandmamma, Laura Naughton; his aunt Kathy Hatter; his uncle Skip Hatter; his cousin Jessica Hatter his grandmother and grandfather Carol and Kenny Wedge; his uncle John Hartley, Catherine Hartley and Kristi Wedge.

He has numerous friends throughout Florida and Texas but there was two especially that were more than friends, it was the brotherhood that he shared with Chris and David

Cole will be extremely missed and his family loves him more than he will ever know.

Cremation services have been entrusted to Hillier Funeral, Cremation and Bereavement Specialist of COLLEGE STATION.

To order memorial trees or send flowers to the family in memory of Colin "Cole" Hartley, please visit our flower store.