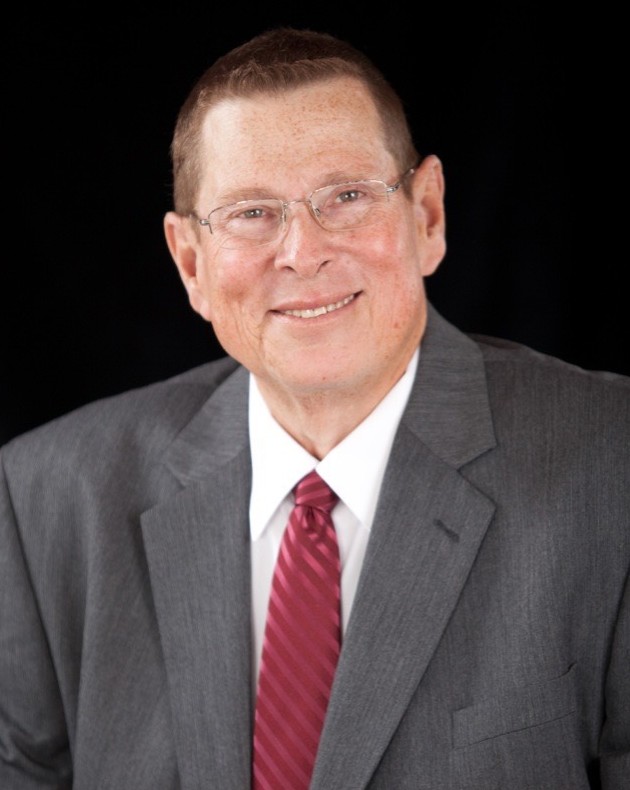 Chris was born on Mother's Day, May 10th 1953 in Rotan, Texas to Elmo and Kitty (Burk) Cummins. He grew up in Garland before moving to Belton where he graduated from Belton High School in 1971. He continued his education at North Texas State University on a football scholarship. While at North Texas he met Cindy Hoffman, the love of his life, and pledged Sigma Nu fraternity where he met many of his lifelong best friends. Chris and Cindy married on January 5, 1974 and moved to Belton where he finished his degree at Mary Hardin Baylor University. The greatest joys of his life were his children Carrie and Christopher.

Chris was the ultimate salesman who absolutely never met a stranger. He spent his 40 year career working for various oilfield service companies primarily in the sand and frac industries. He could sell anything and everything and literally sold sand to Saudi Arabia. In an industry where waste was prevalent, he found success in finding new markets for previously discarded product and called this "selling the whole cow".

Chris was an avid hunter and fisherman and loved the outdoors. Many of his fondest memories were made hunting and fishing with family and friends. Chris loved fishing in Rockport and never missed an opportunity to invite friends down there to spend time with him. He enjoyed hunting trips all over the continent and cherished the time he shared hunting with the ones he loved. Chris's trips were not all about the catch or the kill. Many of these hunts were spent at the camp or in the truck telling stories. He referred to this aspect of the hunt as him "guiding" the group. The friends that Chris made in the blinds and on the boats were friendships that lasted forever. He helped instill this love of the outdoors to everyone he was around and never missed an opportunity to tell these stories to anyone who would listen.

In addition to his love of the outdoors, Chris was passionate about the University of Mary Hardin Baylor's Crusader Football program. He did his best to never miss a game and frequently traveled with the team. He loved every aspect of the CRU from the coaches to the players to the fans and families.

Of all of his accomplishments and favorite things, he was most proud of his kids: Carrie and Christopher, their spouses, Jeremy and Karly, and his three grandsons, Connor, Cannon and Ryder. He proudly shared their accomplishments with the world. In his final days, he was planning a fishing trip with Christopher and plotting how to have Jeremy get him out of the hospital and make it to Connor's varsity football game.

Chris was a determined man with a strong faith. He instilled his discipline, drive and his positive attitude with all of his family and friends as well as everyone he encountered and mentored. He expected the most out of all of the people in his life and could see their potential even when they themselves or others couldn't see it. "Can't" was not a word in his vocabulary. It was either "You Can Do It" or "Figure it out". He used to say "There's the Easy Way and the Cummins Way" and the Cummins Way was never quick or easy. There are lots of people in this world that made it because he believed in them or because he made them believe in themselves. He lived his life to the fullest and made the most of all of his years.

Chris is survived by Cindy (his wife of 46 loving, patient & caring years), his children Carrie and Jeremy Scott, Christopher and Karly Cummins and his grandsons, Connor, Cannon and Ryder Scott who are just about perfect in his eyes. He is also survived by his father, Elmo, his sister, Beth, Grant and Gail Hoffman, multiple cousins, nieces, nephews and more precious, best friends than we could possibly count but include as family.

He is having a heavenly celebration with his Mom, Granny and Pop, Oma and Opa, several other family members and all of his beloved dogs that have passed before him.

To order memorial trees or send flowers to the family in memory of Christopher Cummins, please visit our flower store.