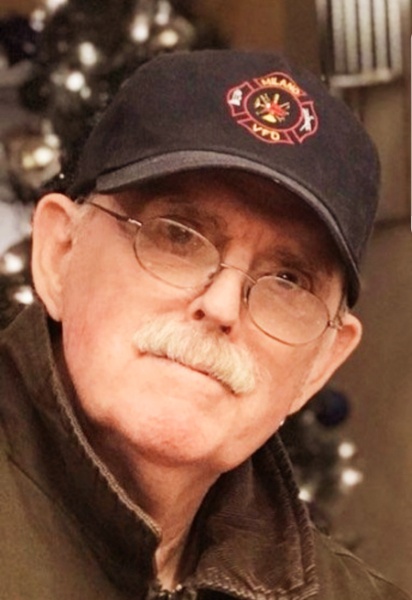 
Chris Everett Pillot, 78, left behind his life on Earth for a Glorious New Beginning with his Lord and Savior, early Monday morning, February 8, 2021.

Chris, the oldest of two children was borned to John Everett Pillot and Madalin Thompson Pillot in Sugarland, Texas, November 13, 1942.

Chris was a kind, caring and gentle soul to all that really knew him, he touched the lives and hearts of so many and will be missed beyond words by all of us who are truly blessed enough to have been a part of his life. The wonderful and loving memories each and every one of us shared with Chris will be forever ingrained in our hearts and minds.

I heard Sweet Jesus whisper,
So softly in my ear.
Come and be with me now,
Your family had you all these years.

I gently lay my hand in His,
For Him to lead me on my way.
It was with peace of mind,
And a joyful heart,
I surrendered up my stay.

What a Glorious New Beginning,
It was the day of my rebirth.
My tasks were finally over,
My job completed on this Earth.

I'll be waiting just beyond for you ,
A majestic place, not far from here.
Until the day you hear Sweet Jesus,
Whisper softly in your ear...

To order memorial trees or send flowers to the family in memory of Chris Pillot, please visit our flower store.