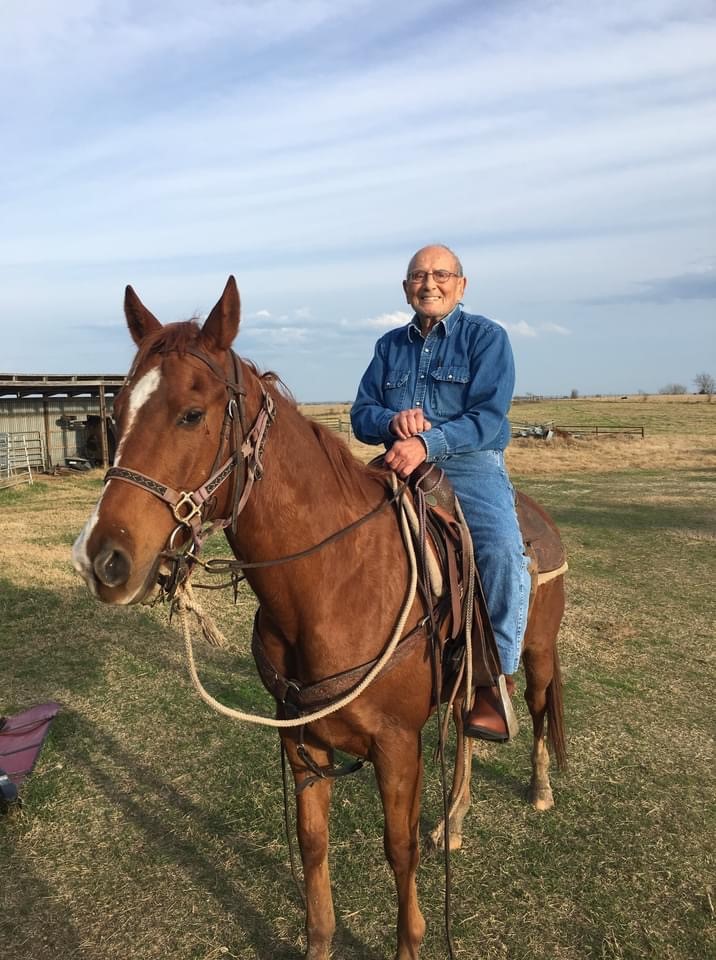 
Chester John Flynn Jr M.D., 95, passed away peacefully on March 21, 2021 at his home surrounded by his family and loved ones. There is so much about his life we would love to share here but we will stay with the highlights!

On December 3, 1925, Chester Flynn, Jr. was born in Somerville, Massachusetts, to Katherine and Chester Flynn, Sr. Marjorie was the eldest sibling and Chester's only sister; then Chester, the oldest boy, followed by his brothers Raymond, Kenneth and Richard Flynn.

Chester was an avid reader and hard worker at a young age. He delivered milk and ice by horse and wagon early in the morning and then went off to school. He decided to enter the Marine Corps at a very young age but was too young and had to wait a year. So, he got a job breaking horses that were shipped in from the Mid-West to the Boston area. Then, in 1942 at 17 years of age, Chester entered World War II in the First Marine Division as a Gunnery Sargent.

After the war, Chester attended Munson Academy in Worcester, Massachusetts, completing two years in one and graduated Valedictorian of his class. He then entered the University of Virginia, but was recalled to the military after only two years for the Korean War where he was wounded and received the Purple Heart. Following his recovery, he was chosen to go to the Russian Intelligence School in Washington D.C. and learned to speak Russian fluently. Though he trained extensively in Russian, his particular group ultimately did not go to Russia. After 12 years of serving his country Chester resigned from the military.

He entered Boston University School of Medicine graduating third in his class in 1963. Dr. Flynn completed his training at Massachusetts General Hospital. The following year, on July 4, 1964, Rosemary Davidson and Chester Flynn Jr were married in Andover, Massachusetts.

Dr. Flynn was sent to Baylor College of Medicine in Houston to take a course in Biomedical Engineering. While there, Dr. Michael E. DeBakey asked if he would set up a Cardiac Monitoring Department. There was only one other in the country at the time in California. Dr. Flynn set up the department and stayed at the Methodist Hospital in the Fondren Building, where he also became an Associate Professor and taught at the Medical School.

During this time, the Flynns bought a ranch in Brenham to make their home. Before moving to the ranch permanently with their family, Chester and Rosemary traveled extensively. Dr. Flynn took over Dr. Charles Southern's medical practice in 1975 and later set up the first Walk-In Medical Clinic in Brenham where he practiced until his retirement in 1996.

Dr. Flynn had a lifelong love of cattle and horses. He went into the cattle business with the help of his friend, J.R. Bredthauer. Buying his first cutting horse, LaSHAWN54, from Bob McLeod, set him up for a wonderful time in the cutting horse business. In 1988, Freckles, Son of a Doc, won the NCHA Derby Open Championship thanks to Barbara Schulte!

After all his time and travel, he considered himself a Texan; Brenham was his home.

In lieu of flowers, donations may be directed to Animal Friends of Washington County.

To order memorial trees or send flowers to the family in memory of Dr. Chester Flynn Jr., M.D., please visit our flower store.