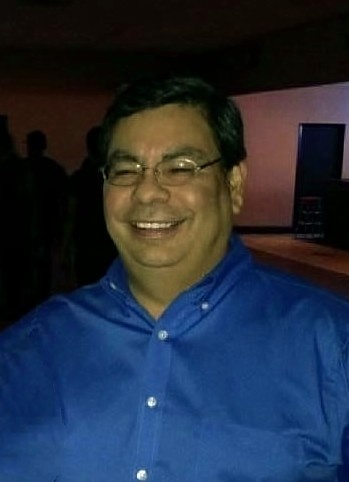 
Charles E. Valerian III, 59, of Bryan, Texas, went home to be with his Lord and Savior on March 17, 2021. Charles was born in Bryan, Texas, on August 3, 1961 to his parents, Charles, Jr. and Mattie Valerian. He spent his childhood growing up in the Bryan/College Station area with his sister, Kimberly. As a teenager, Charles enjoyed hanging out with friends, taking trips to Big Bend, and visiting his grandparents in Caldwell, Texas.

After Charles graduated from high school, he went to college and got a Bachelor's degree in Geology. Later he began his career in the field of finance and became a branch manager. In Charles' spare time, he enjoyed learning about archeology, watching horse races, and most of all, taking trips to the beach. He also had a passion for travelling and enjoyed visiting Hot Springs, Arkansas, attending the Texas Renaissance, and visiting his family during Christmas time. Charles was also a collector of many things. Some of his collections include baseball cards, gems, rocks, and crystals.

Charles was a smart, loving, and adventurous man. He had an outgoing personality and loved to try new things. He will be deeply missed by all who knew him

The memories of Charles will be cherished by his wife, Vanessia; parents, Charles, Jr. and Linda Valerian; sister, Kimberly, and husband Joe; niece, Daisy; and nephew, Charlie. Charles is reunited in heaven with his mother, Mattie.


To order memorial trees or send flowers to the family in memory of Charles Valerian III, please visit our flower store.