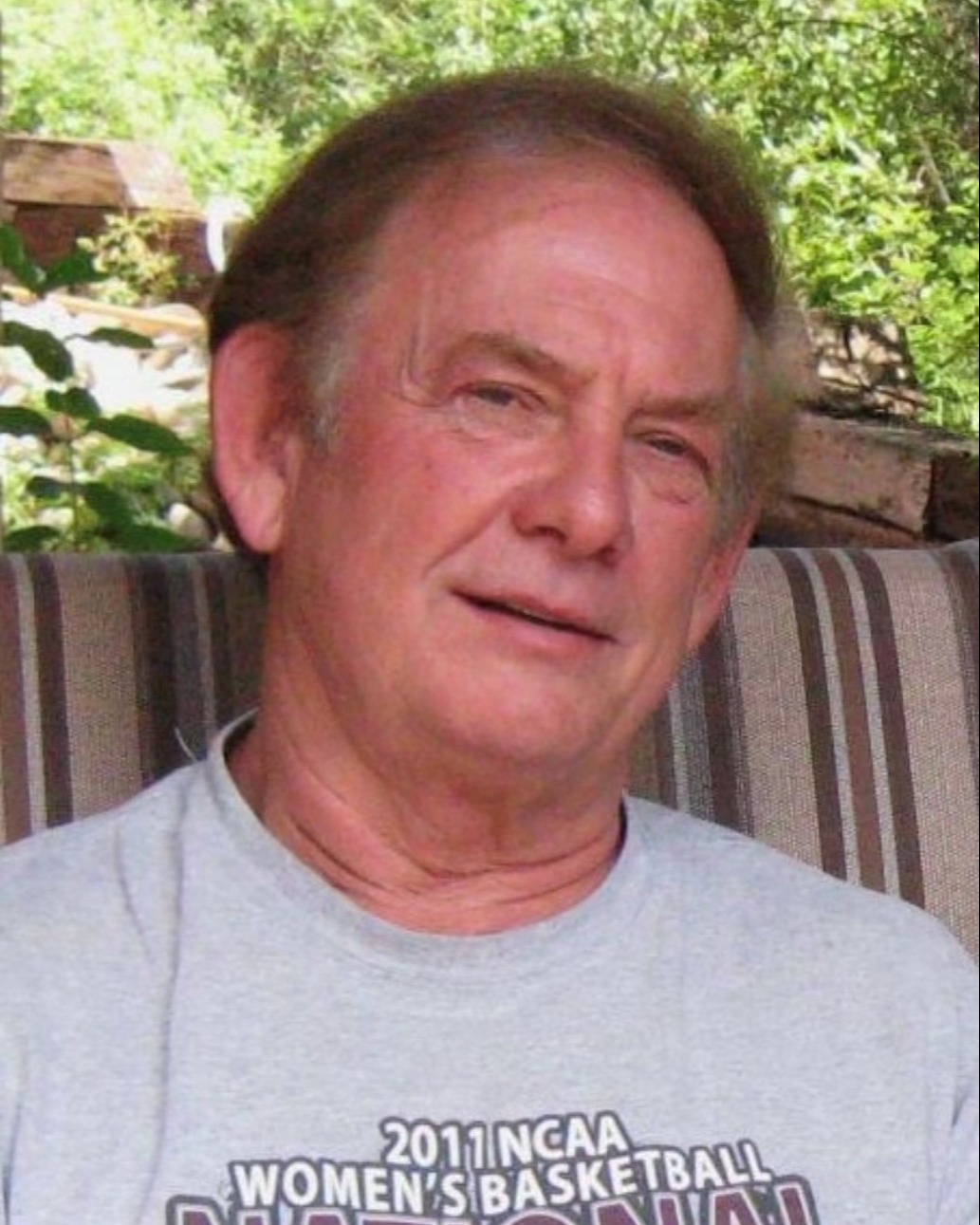 Charles E. Scherbel passed away at the age of 78 at the Texas Heart Institute, St. Luke's, in Houston, Texas.

Charles was born on December 13, 1944 in Durant, Oklahoma. He attended school in Bryan and graduated from SFA High School in 1963. Charles attended Texas A&M University and graduated in 1967 with a degree in Physics.

Charles married the love of his life, Mildred, after meeting her on a blind date. In September, they celebrated 56 years of marriage. Charles began his professional career as a Systems Engineer for NASA where he put his creative genius to work designing the camera system used on Apollo 11's first manned lunar landing mission. After several notable contributions to NASA, Charles decided he wanted to become a teacher. He returned to school and received a Master's Degree in Photojournalism from Sam Houston State University and taught high school physics, math and photography for the remainder of his career. Charles received the honor of Teacher of the Year in Bryan ISD and then again in Willis ISD and he led his students to win many awards at 4H and UIL competitions.

A true public servant, Charles was active in the Lions Club in Willis and served as a volunteer firefighter, even holding the office of Chief of his station in Ohio City, Colorado.

Upon retirement, Charles and Mildred were blessed to acquire their dream cabin in Colorado where they spent every summer hiking, taking photographs, and building wood furniture.

A true Renaissance man, Charles was gifted with many skills, one of the most important of them being his devotion as a true friend, mentor, and hero to his students, his community and his family. He believed that the true meaning of life was to plant trees under whose shade you do not ever expect to sit. In honor of his tireless service to all of us and his love of nature, we ask you to please plant a tree of your choice in his memory.

Charles was preceded in death by his parents, Charles Sr. and Mavis Scherbel; his sister, Charlotte; his son, Ryan; and his grandson, Phillip.

He is survived by his wife of 56 years, Mildred; sister, Jenell; daughter, Leslie; and grandsons, Avery and Luke.